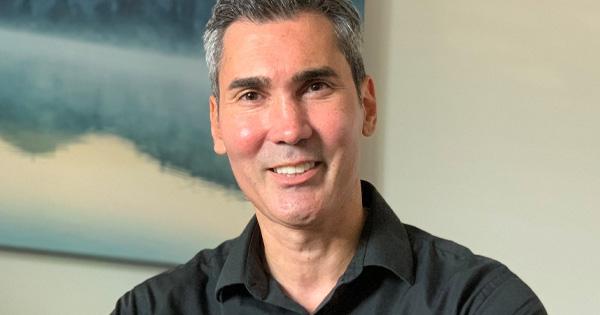 David Plazas is the Opinion and Engagement Director for the USA TODAY Network Tennessee. He has written award-winning editorials and columns on issues ranging from affordable housing to government accountability. He oversees the opinion team and strategy for multiple large and small publications across the state including The Tennessean, The Memphis Commercial Appeal and The Knoxville News Sentinel. He also leads The Tennessean’s Civility Tennessee campaign on civic engagement and in 2020 delivered a TEDx Talk on the art and science of public disagreement.  He also hosts the Tennessee Voices podcast, which launched in March 2020 to feature thinkers and leaders across the state. So far, he has produced more than 260 episodes. A Chicago native, he holds a bachelor’s and master’s degree from Northwestern University and an MBA from Florida Gulf Coast University in Fort Myers, Florida, where he resided for 14 years as a journalist. He moved to Tennessee in 2014.