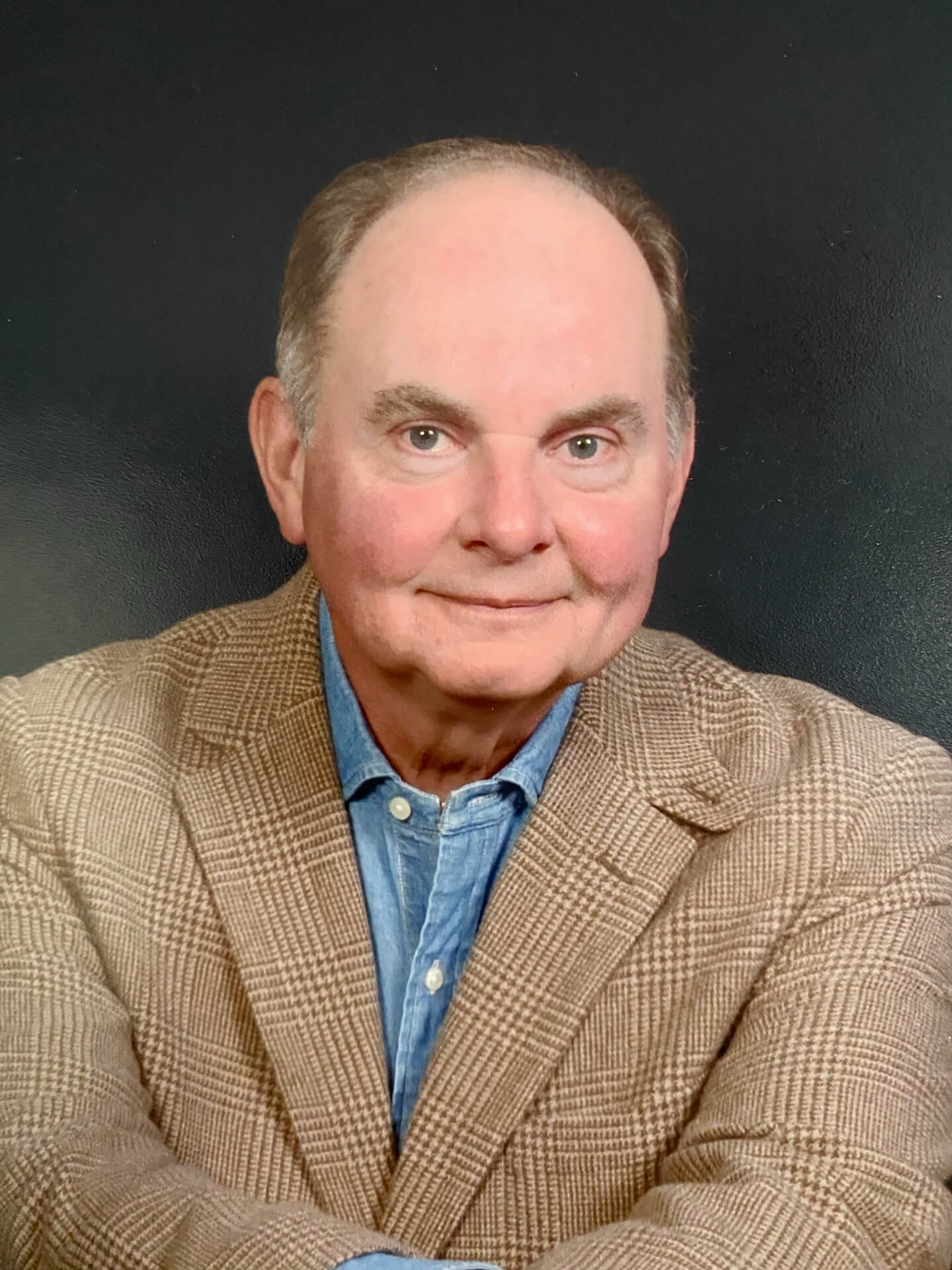 Steve Hawkins recently retired after 43 years as a media professional. He grew up in Rogersville, Tennessee, and is a 1977 graduate of ETSU. He began working at WCYB-TV as a news reporter during his junior year of college and remained there for 35-years, as news anchor, executive producer and, for 25-years, as news director. During his tenure, WCYB was twice recognized as the number one television station in America. Hawkins left WCYB in 2011 and worked in talk radio for three years followed by five years in media relations for an energy company. Along with Dr. Teresa Keller from Emory and Henry College, Hawkins authored the book, “Television News Writing and Reporting,” which was published in three editions over ten years and was adopted for use by 40 colleges and universities in 20 states. Steve teaches two courses at ETSU – News Writing in the fall semester and News Reporting in the spring.