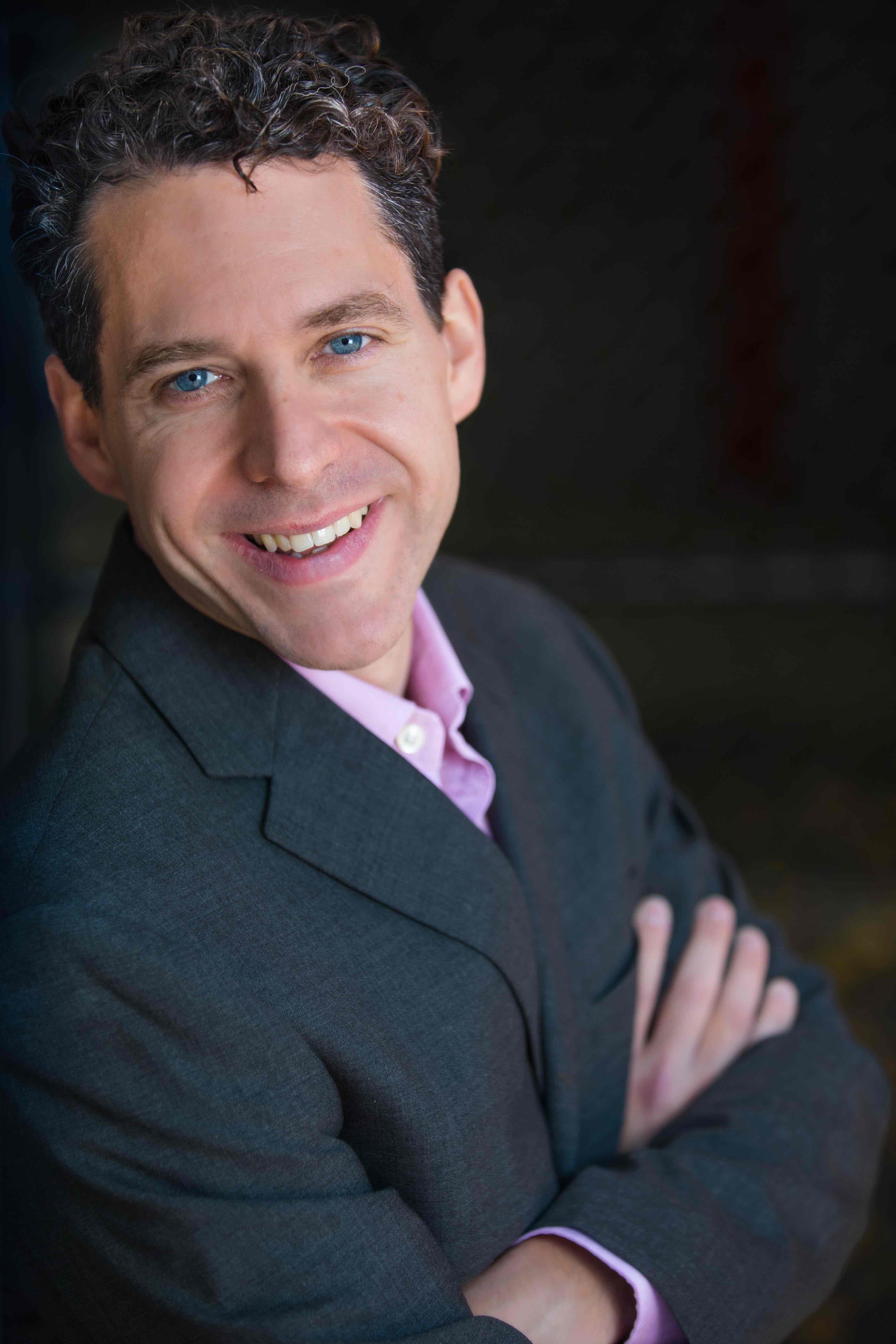 Dr. Brad Fugate has been singing, writing, researching, teaching, playing various instruments, and music directing musical theater for over 30 years.  Considered a jack-of-all-trades, Brad has worn several metaphorical hats over the years.  After receiving  a Masters in Music (Choral Conducting) at Cincinnati College-Conservatory of Music, he worked toward a DMA in Vocal Performance at Univeristy of North Carolina at Greensboro (2006).  His main focus of academic study was to chronicle the use of the countertenor—that is, falsetto—vocal production starting with Ancient Greece all the way to the present, showing its connection to the swinging pendulum of gender and sexuality norms in Western culture.  In order to further his research, Dr. Fugate matriculated at Boston University in order to pursue a PhD with a double concentration in Historical Musicology and Ethnomusicology (2016).  The result of this work is a treatise explaining the theoretical underpinnings of listeners’ reception of the singing voice (particularly that of the countertenor) and its relationship to cultural norms of gender and sexuality in three countries with distinctly different cultures—Britain, USA, and Japan.

While living in New England, Brad taught singing and music theory at Brown University (Providence, R.I.), while also serving as music director for over 5 years at Riverside Theatre Works in Boston and also music directing for the Brown University MainStage production of Passing Strange—receiving commendation for his additional vocal arrangements to the show from the Tony Award winning composer of the show, Stew.

In 2016, Brad moved to Charlotte, NC, where he taught at three different schools (Davidson College, UNC-Charlotte, and UNC-Greensboro) while also music directing The Toxic Avenger and The Great American Trailer Park Christmas Musical with Actors Theatre of Charlotte; Hairspray and Bright Star with Community School of Davidson Theatre; Young Frankenstein with Theatre Charlotte; Dogfight with the Warehouse Performing Arts Center; Wizard of Oz with Mooresville Children’s Theatre; as well as My Princess Diana with The Charleston Center for the Performing Arts (S.C.). In March 2019, Brad’s arrangement of My Princess Diana was premiered off-Broadway at the Alvin Alley Theatre in NYC.

Very pleased to be a part of the East Tennessee State University Theatre Department as Assistant Professor in Fall 2019, Brad music directs for the department and teaches musical theater singing.