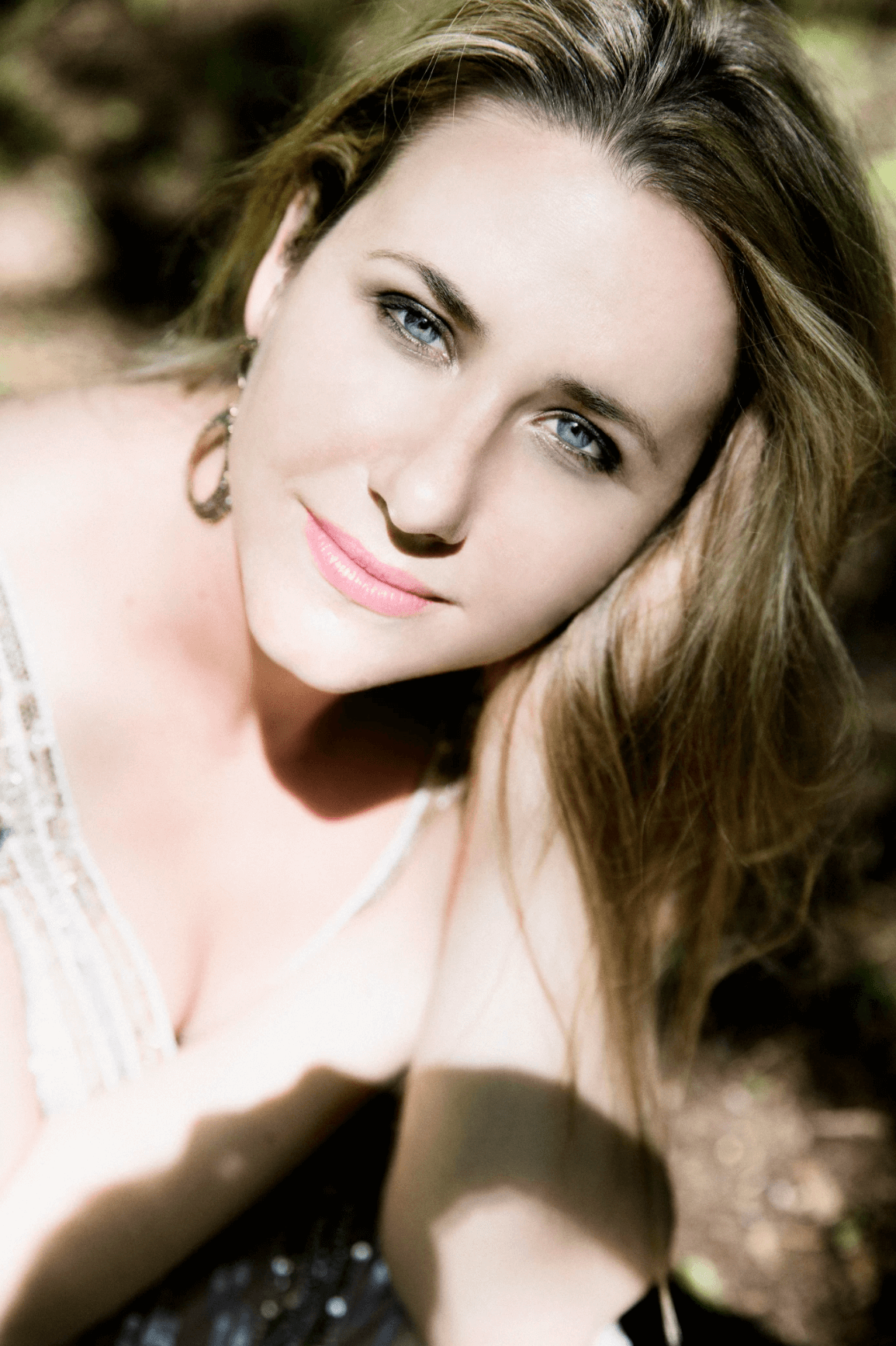 An avid chamber musician, Lindsay has performed with Ani Kavafian, Elmar Oliveira, Carter Brey, Ettore Causa, and Ian Rosenbaum, among many others. She is currently a member of the Bergonzi Piano Trio with violinist Scott Flavin and cellist Ross Harbaugh, and their first album of Beethoven and Brahms trios will be released in the summer of 2021. Since 2018, she has been a collaborative pianist for the prestigious Steans Institute at the Ravinia Festival.

Lindsay is a passionate advocate for new music, and her Carnegie Hall solo recital debut in November 2019 featured the world premiere of Carl Vine's Piano Sonata No. 4, a work written for her. Additionally, her second solo album titled “Aphorisms: Piano Music of Carl Vine” was just released. She has also recorded the complete works for flute and piano by Samuel Zyman (Albany Records, 2020), and premiered works by composers David Ludwig, Nick Omiccioli, and Polina Nazaykinskaya.