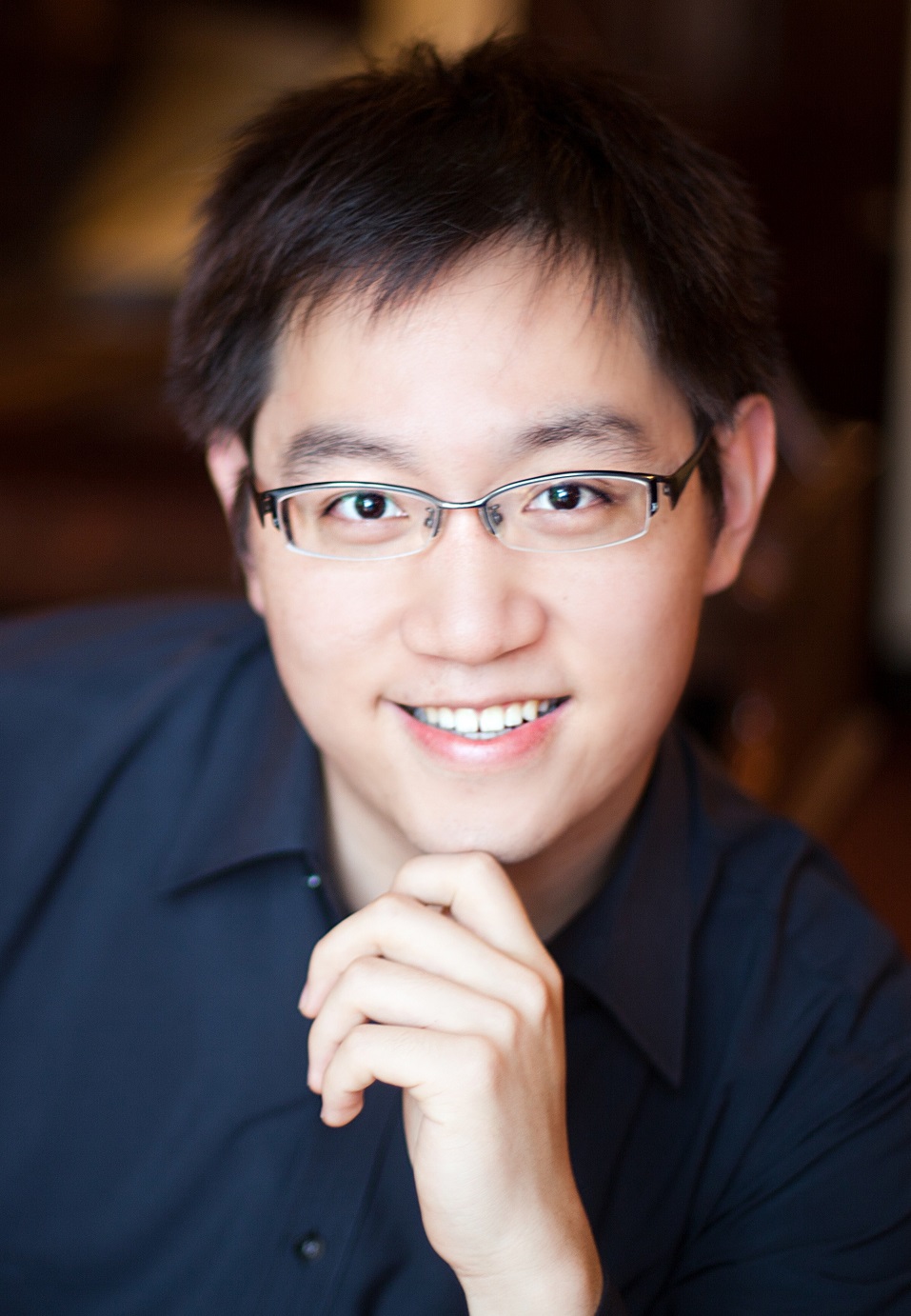 Praised for his “flair for the unusual and his technical and artistic capacity to deliver” in addition to his “musical and emotional intelligence, dexterity and virtuosity.” – The Worthing Herald

Dr. Yi-Yang Chen shot onto the international stage with back-to-back victories in the 2018 Sussex International Piano Competition, 2017 Washington International Competition, and the Waring International Piano Competition. The Worthing Herald music critic Richard Amey praised his recent performance “flair for the unusual and his technical and artistic capacity to deliver,” as well as his “musical and emotional intelligence, dexterity and virtuosity,” listening to Chen as soloist in Saint-Saëns’ Piano Concerto No.5 “Egyptian” with the Worthing Symphony Orchestra. His vibrant playing at the Pacific International Piano Competition (Canada) was recognized by the judges, who selected him for the first prize (“…Yi-Yang showed an impressive breadth of emotional investment and natural affinity for the music he played. The informed individuality and command of his performance was immediately compelling to the judges. We feel this young man has a fine future as an artist. He seems to 'own' the piano as he plays, and this makes his performance extremely powerful” - Dr. Robin McCabe).

Yi-Yang Chen is an assistant professor of piano at East Tennessee State University and the Artist Director and Founder of Appalachian Music Festival. Born in Taipei, Taiwan, Chen has been playing the piano since the age of 8. Yi-Yang completed his Doctor of Musical Arts at the Eastman School of Music with Douglas Humpherys, and his Master’s degree at The Juilliard School with Robert McDonald and Jerome Lowenthal. He also has solo/chamber masterclasses with Itzhak Perlman, Emanuel Ax, Daniel Pollack, Joseph Kalichstein, Glenn Dicterow, Thomas Sauer, and with members from the Cleveland, Shanghai, Borromeo, Brentano, Ying, and Guarneri String Quartets.

Yi-Yang Chen is a member of the Music Teachers National Association, College Music Society, and Mu Phi Epsilon. He enjoys swimming, biking, traveling, and composing. Yi-Yang is currently working on a recording project with Champs Hill label (UK); the release is scheduled for 2022. For more info:  https://yiyangchenpiano.com/