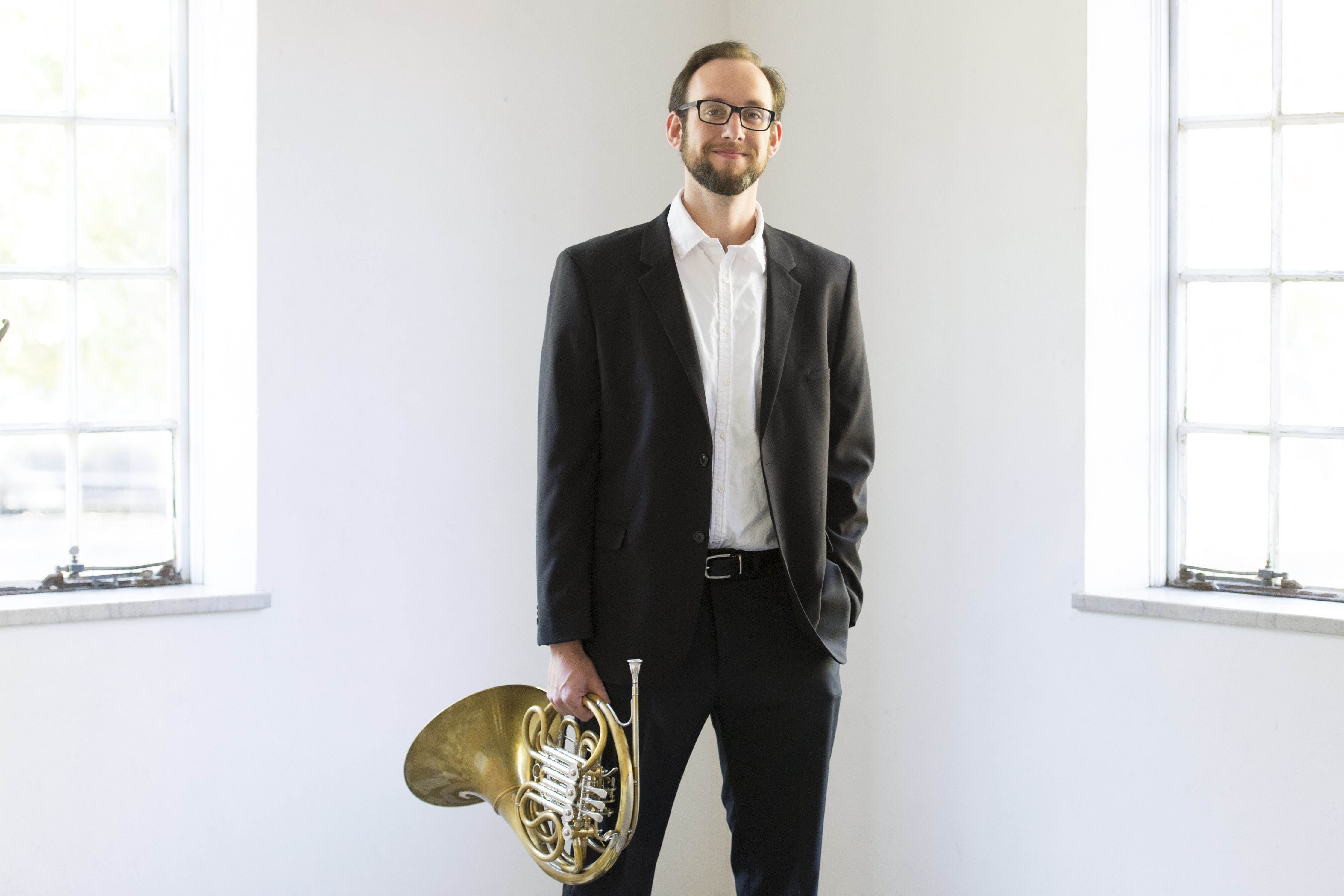 Sean Donovan joined the faculty at ETSU at the adjunct horn professor in 2016 and has taught a wide range of courses in addition to the applied horn curriculum. His award-winning students have been professionally employed by ensembles and educational institutions across the region. Donovan is currently the Fourth Horn of the Knoxville Symphony Orchestra. He also serves as Principal Horn of the Johnson City Symphony Orchestra and as Fourth Horn of the Symphony of the Mountains. Engaged in orchestras across the southeast as a performer of the horn and the Wagner tuba, his playing has been called “delightful” by ArtsKnoxville and described by KCMetropolis as “revelatory… magical” and “charmingly demented”.

Originally primarily active as an award-winning chamber musician, he received his education from Middle Tennessee State University studying with Radu Rusu and Angela DeBoer, during which time he was a concerto soloist in works of Mozart, Haydn, and James Stephenson. He was awarded the now-called Volker Brass Fellowship to attend the University of Missouri-Kansas City, and studied with Ellen Campbell and Thomas Bacon with additional studies with Dr. Hali Fieldman.

When not on stage or in the classroom, he enjoys traveling, home-cooking, and the music of Gregory Porter.