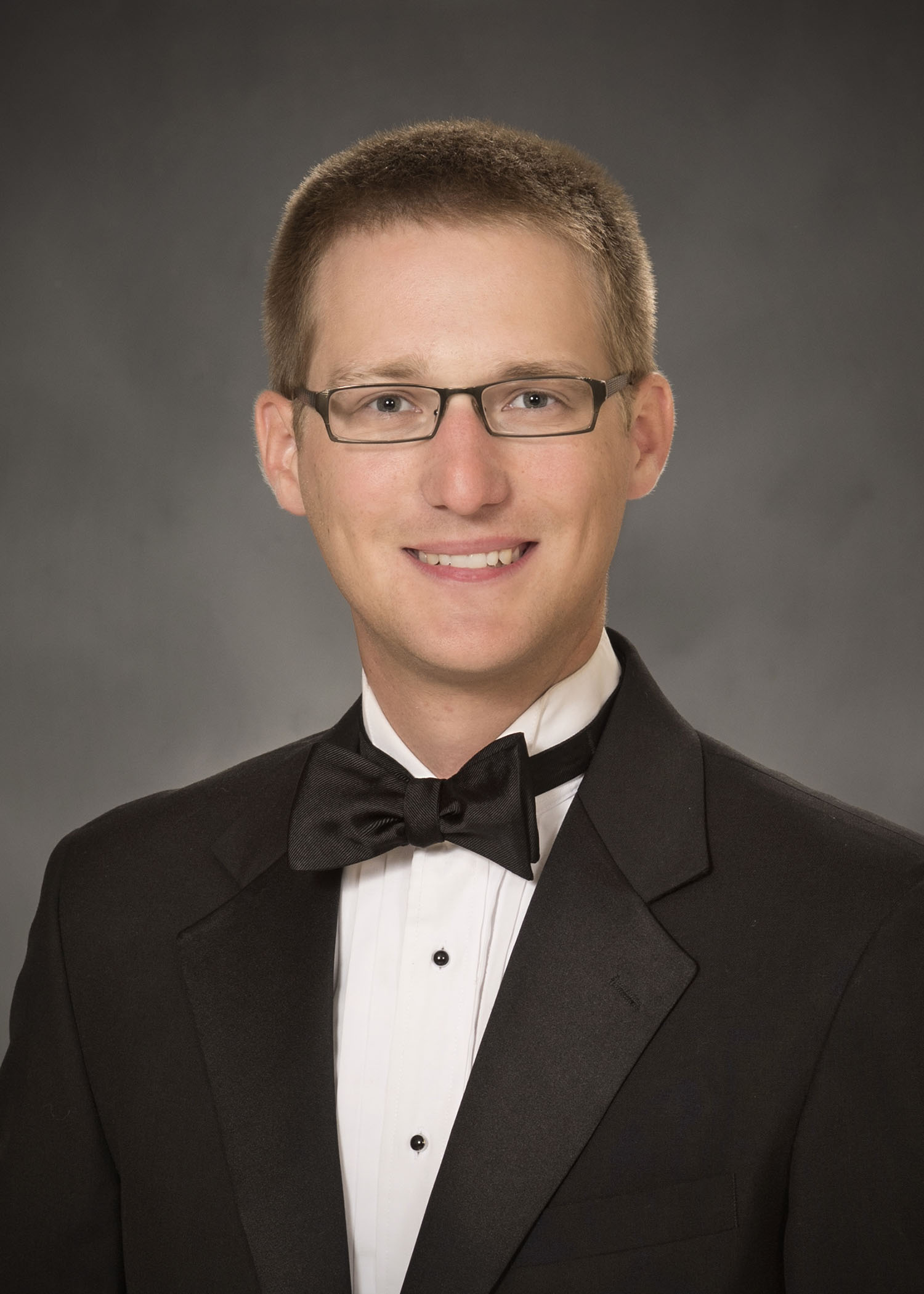 Reilly Fox has been on staff with the Marching Bucs since the fall of 2018 as the Assistant Director of Athletic Bands at his alma mater, East Tennessee State University. His duties include assisting with the direction of the Marching Bucs, directing the Buccaneer Brass pep bands, assisting with the Concert Bands program, as well as teaching beginning and advance conducting courses, and other classes in the Music Education area.

Prior to ETSU, Reilly received a Master of Music degree from the University of Tennessee, concentrating in bass trombone performance and instrumental conducting where he studied with Dr. Alex van Duuren and Dr. Don Ryder, respectively. While at Tennessee, Reilly was a teaching assistant with the nationally revered “Pride of the Southland” Marching Band, concert ensembles, the beginning and advanced conducting courses, and directed the Men’s and Lady Vol basketball pep bands.

Reilly is an active adjudicator of the marching arts and maintains a freelance career and private studio where he teaches trombone, euphonium, as well as conducting lessons to area middle and high school students. He has performed with the Knoxville Symphony Orchestra, Johnson City Symphony Orchestra, Jackson Symphony, as well as other ensembles around the Southeast.

Reilly received his Bachelor of Music from ETSU in 2016, where he was the Head Drum Major for the revitalization of the Marching Bucs in 2015.