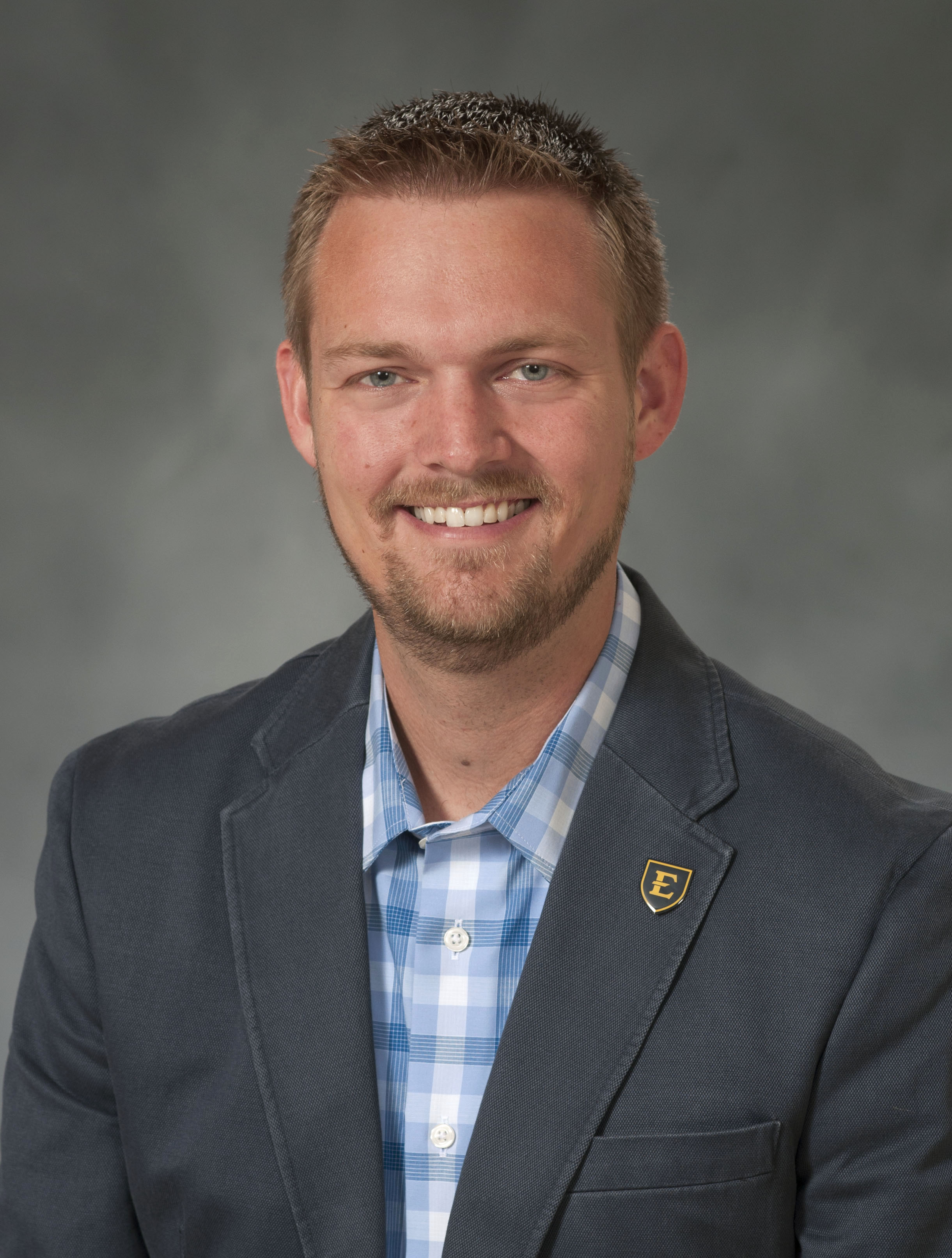 Utilizing an eclectic musical approach, Dr. Matthew Geiger continues to champion both new and canonic percussive works through teaching, performance, and research.  His experience includes both the study and performance of orchestral percussion, solo and chamber repertoire, timpani, drum set, and world music. Currently, Matthew is Assistant Professor of Percussion at East Tennessee State University in Johnson City, Tennessee. Prior to ETSU, Matthew taught at Morehead State University in Kentucky, serving as Visiting Assistant Professor of Jazz and Percussion. His recent performances have focused on solo vibraphone, both in the jazz idiom as well as contemporary twentieth-century repertoire.  Along with International solo performances in Sweden and China, he performed a vibraphone concerto with Science Hill High School at the Midwest Band and Orchestra Clinic in 2018 and was named the winner of the 2013 International Solo Vibraphone Competition by the Percussive Arts Society.

Matthew embraces a comprehensive approach to percussion through collaborations, including performance tours with the BlueSHIFT Percussion Quartet and serving as Principal Percussion with the Johnson City Symphony Orchestra. A former performing member of the Santa Clara Vanguard Drum and Bugle Corps, he also has served as an instructor for DCI World Class finalists, The Cadets and The Academy. Matthew has premiered pieces by many distinguished composers, including: Christopher Adler, Juri Seo, Anders Åstrand, Glenn Kotche, Brian Nozny, Roger Zare, and Ben Wahlund.  He has recorded for the Naxos and Mark Records label, including performing as percussionist and timpanist on the Grammy nominated recording of Darius Milhaud's "L'Orestie, d’Eschyle".

An active member in the Percussive Arts Society, Matthew regularly writes articles and reviews for Percussive Notes, including his most recent article “The Rudimental Conguero: A Collision of Traditions”.  He presented on vibraphone fundamentals in 2018 in Indianapolis and lectured on recording techniques in San Antonio for the 2015 Percussive Arts Society International Conventions (PASIC).  Matthew also serves on the World Percussion Committee dedicated to bringing more diverse musical experiences to students and professionals.  Along with multiple chamber performances at PASIC, Matthew was asked in 2011 and 2014 to perform and conduct with the University of Kentucky Percussion Ensemble at the PASIC showcase concert.

Matthew received his Doctorate of Musical Arts along with dual Bachelor’s degrees in Music Performance and Mathematics at the University of Kentucky. He received his Master's degree in percussion performance at the University of Michigan.  His principal teachers include James B. Campbell, Joseph Gramley, Jonathan Ovalle, Michael Gould, Paul Berns, and Chad Kohler.  Matthew Geiger is a Yamaha Performing Artist and educational artist for Zildjian Cymbals, Innovative Percussion, and Black Swamp Percussion.