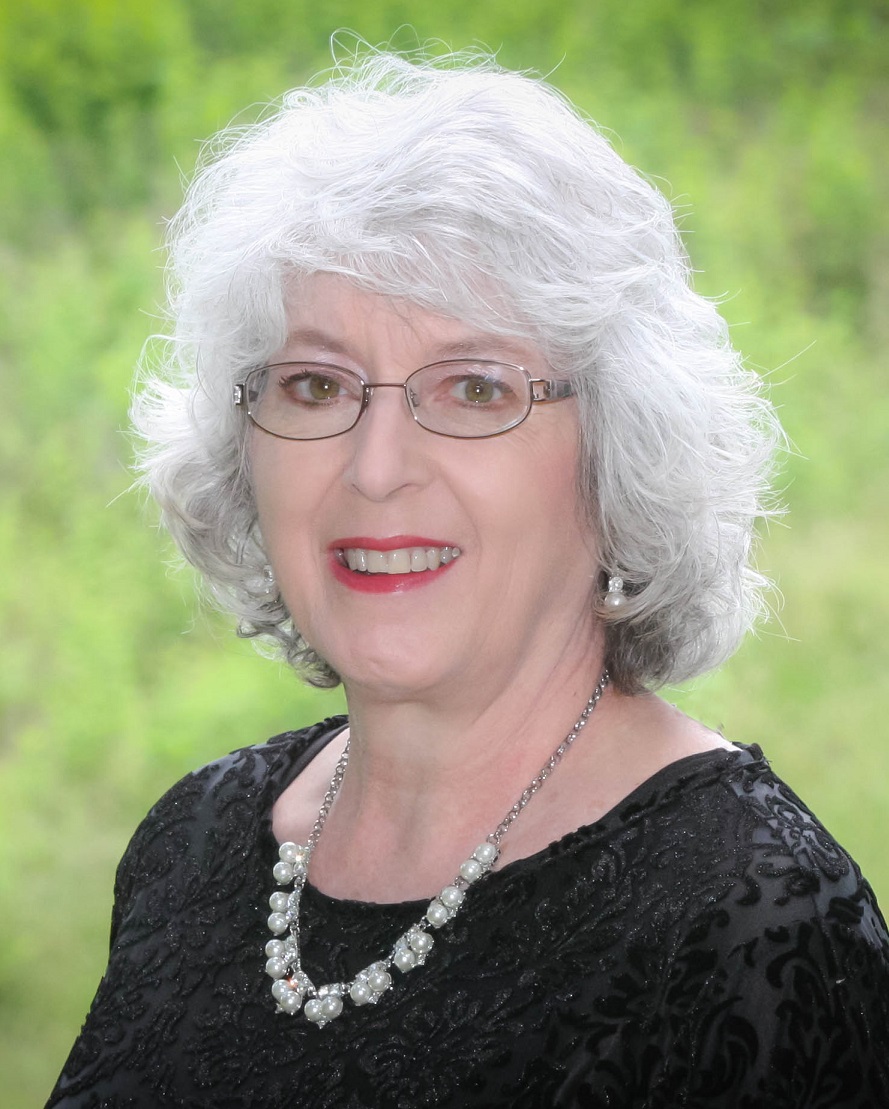 Kathryn E. May recently retired from thirty-seven years in a public-school music teaching career. She completed her thirty-second year as the Choral Director and Advanced Placement Music Theory teacher at Greeneville High School in Greeneville, Tennessee. Kathryn received her BSME and Master of Education Administration degrees from East Tennessee State University and was selected as the 1995 Alumna of the Year by the ETSU Music Faculty. In 1996, she was the Greeneville City Schools' "Teacher of the Year" and the Smoky Mountains Music Teachers Association "Teacher of the Year." The spring of 2015, Mrs. May was named the Ernest W. Martin "Champion for Children" by the Greeneville City School System. She was selected by her colleagues as the 2016-17 Greeneville High School, "Teacher of the Year," and was also the district winner. In June of 2017, she was awarded the Tennessee American Choral Directors "Lifetime Achievement Award."

Under Mrs. May's direction, Greeneville High School Choirs have performed many places, notably the 1996, 2000, and 2006 American Choral Directors Southern Conventions, the 2000 SD-ACDA Women's Choir Festival and the 2003 TN ACDA Convention. Her choirs have appeared on several TN Music Educators Convention programs. In the spring of 2014 the Greeneville High School Chorus performed in the Cathedral of St. John the Divine in New York City. Mrs. May participated with GHS choir members and alumni in a choral tour of Italy in the summer of 2015, performing at notable venues such as St. Peter's Basilica in Rome. She coordinated a concert tour of Ireland and Scotland this summer, combining the GHS Chorus and Alumni and the Tusculum College Community Chorus. They performed several concerts including the beautiful St. Giles Cathedral in Edinburgh, Scotland. The Advanced Chorus at GHS was selected to participate in the premier performance of "Mortals and Angels: A Bluegrass Te Deum" in Carnegie Hall, January of 2016.

Kathy is the choir director at Salem Presbyterian Church and resides in Limestone, TN with her husband, a retired middle school band director.

Her professional affiliations include ACDA, the National Association for Music Educators, Tennessee Music Educators Association and the East TN Vocal Association. She is a member of Pi Kappa Lambda and Delta Omicron. She served on the Executive Board of ETVA for six years and as ETVA President from 2002-2004. Mrs. May served on the Tennessee Executive Board of the American Choral Directors Association for six years and was President from 2010-2012. Her other leadership roles in TN ACDA were the Repertoire and Standards Chair for Women's Choirs (2 terms) and Men's Choirs (2 terms.) She has served as a clinician and adjudicator in Tennessee, Virginia and Kentucky and was adjunct professor at East Tennessee State University for three years (2007-2010). Mrs. May is the conductor of the Tusculum College Community Chorus and is adjunct faculty member at Tusculum College.

Mrs. May is available as a clinician specializing in the following areas: rhythmic and melodic teaching strategies for music teachers, and disciplinary, assessment and recruiting strategies for choral directors. She loves to travel and hike and is an avid reader.