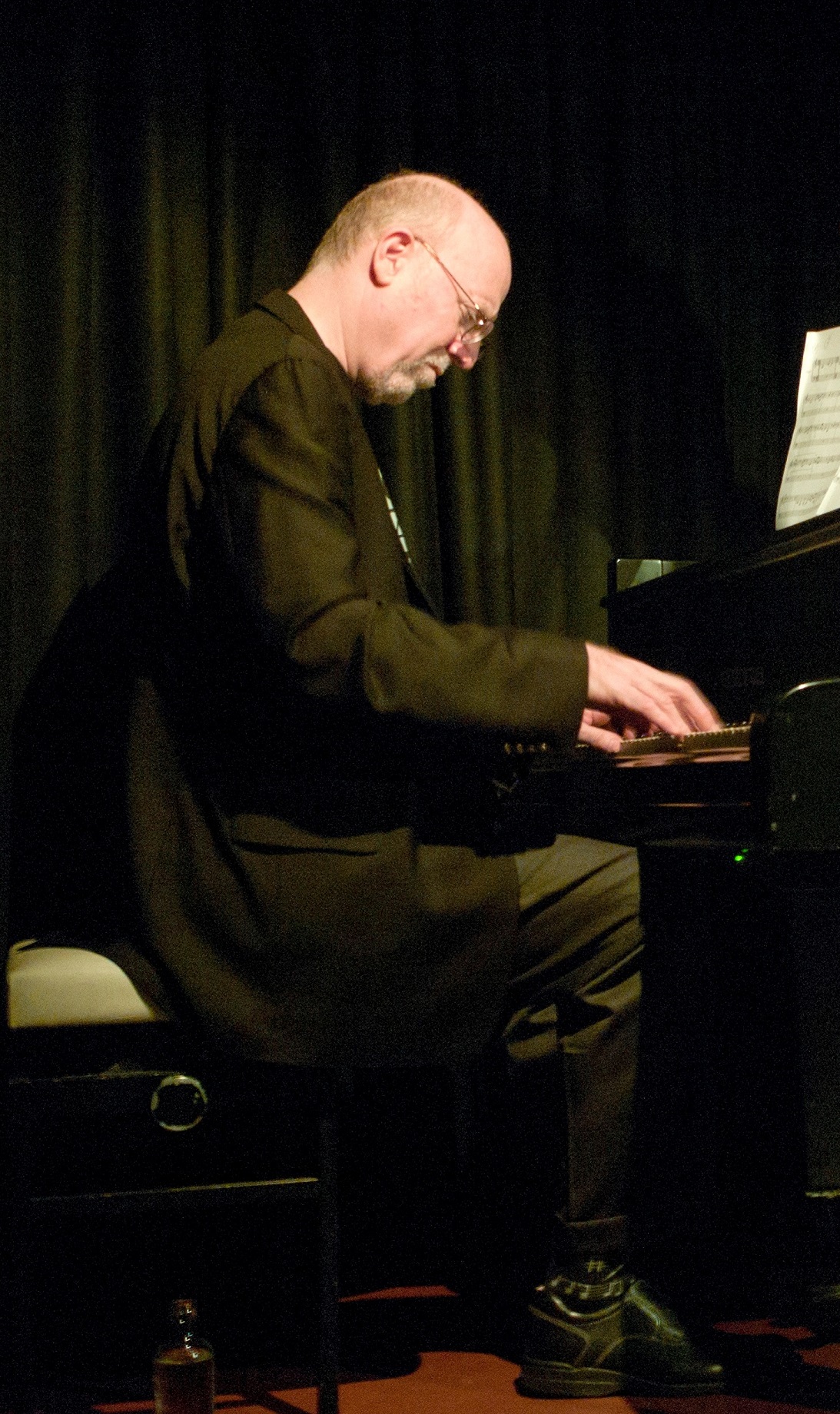 Pianist, Composer and “Steinway Artist,” Michael Jefry Stevens has been active on the international jazz scene for the past four decades. He has composed over 400 works for both large and small ensembles.

He was the “Margaret Lee Crofts Fellow” for 2000-2001 at the MacDowell Colony, and was a Centrum Arts composer fellow (2004). Stevens was artist in residence for at EMU Conservatory in La Plata, Argentina between 2005-2010, and has taught master classes at the Royal Academy of Music in Denmark, Sibelius Academy in Finland, University of Michigan, Indiana University, and many other educational institutions in Europe, Latin America and North America. He currently teaches jazz piano and jazz theory at ETSU.