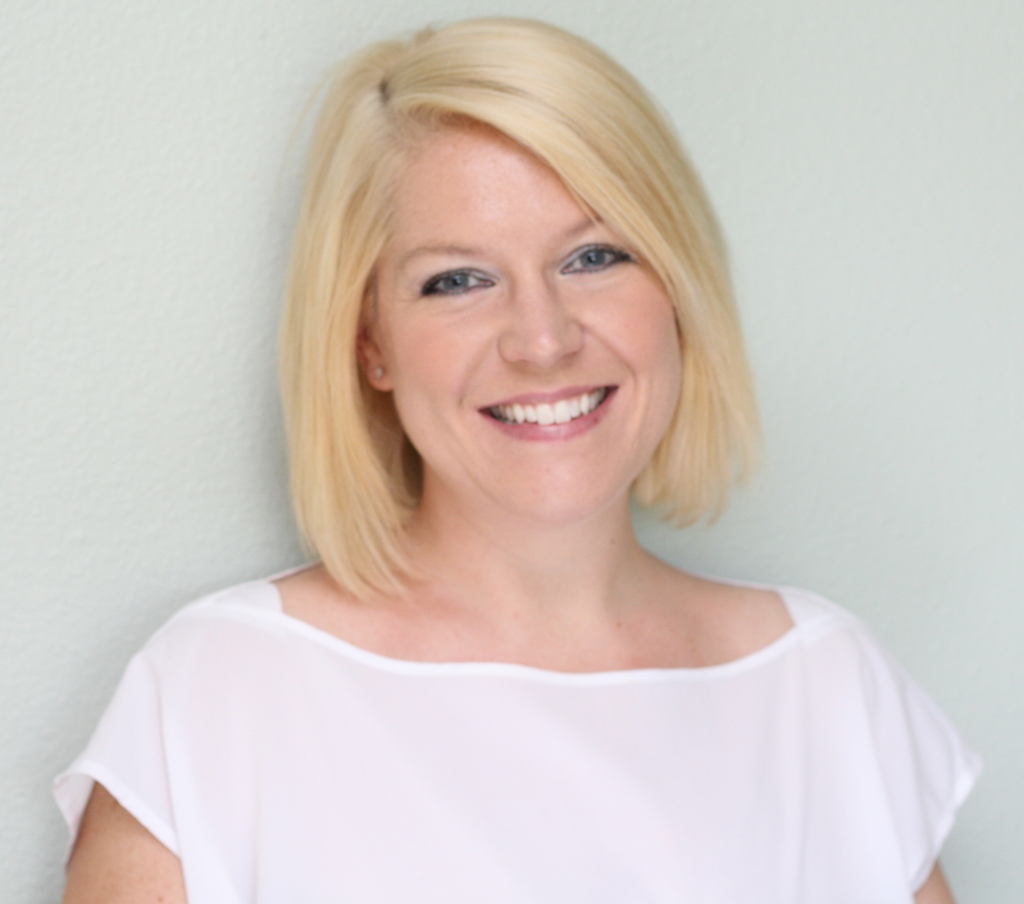 From 2010 to 2012, Dr. Stubbs served as staff pianist for the Bowling Green State University’s opera theatre department and was featured in their production of Gilbert and Sullivan’s Iolanthe.  From 2011 to 2012, she worked extensively with Toledo Opera, including serving as assistant pianist for their production of La Traviata, performing excerpts from Richard Wagner’s Ring Cycle in the company’s outreach program, and working with the children’s chorus. In the summer of 2013 and 2014, she was on the staff of Austin’s Spotlight on Opera as pianist for their aria workshops and production of The Ballad of Baby Doe. In 2014, Dr. Stubbs was the pianist for the American Ballet Theater’s summer program held at The University of Texas at Austin.

At SOSU, she assisted in music preparation and performed Hansel and Gretel, The Telephone, Gallantry, and Dido and Aeneas at the piano with the Opera Theater Department as well as the Musical Theater Department’s production of Young Frankenstein. In 2016, she was a guest performer with Dr. Jeremy Marks on the faculty recital at Texas Tech University’s Big 12 Trombone Conference.  She was also featured in several recitals at the CMS South Regional Conference in 2018.

Dr. Stubbs was active in the Music Education community in Oklahoma, performing with SHARE Children’s Chorus in 2017, the Southeast Region All-District Honor Choir in 2016 and 2017, and adjudicator for the Denison Performing Arts Piano Competition in 2018.  She also performed as the pianist for OKMEA’s All State Intercollegiate Choir in 2019 and has served as the Director of Music at First Christian Church in Durant from 2016 to 2019, where she built a vocal scholarship program.