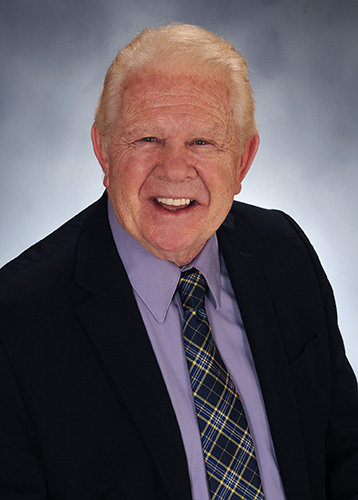 As a member of SAG-AFTRA and AEA (Actor's Equity) Mr. Cronin has appeared in over 200 T.V. shows and films including starring roles in Seinfeld, Star Trek TNG, Hill Street Blues, Home Improvement and Emmy nominations for The Wonder Years and Lucy and Desi: Before the Laughter.

Equity stage roles include:  Willy Loman in Death of a Salesman, Arthur in Camelot, The Devil in Damn Yankees Rothko in Red and Grandpa in You Can't Take It With You directed by Tony Award winner Christopher Hart.

He is a former holder of The Basler Chair at ETSU and has directed You Can't Take It With You, The Crucible, Other Dessert Cities, Our Town and A Christmas Carol.