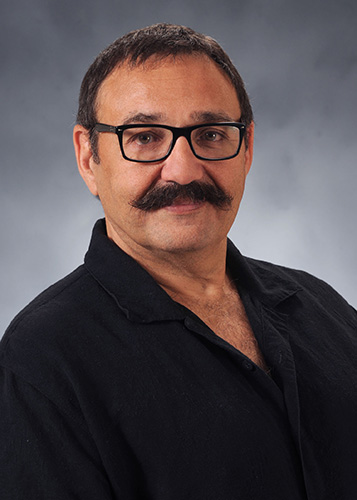 Bobby Funk is a full professor at East Tennessee State University. He teaches a variety of performance classes, including, Play Direction, Acting I, Dramatic Structure, Acting for TV and Film, Stage Combat and The Audition Process. Bobby did his undergraduate work at Western Carolina University. He then went on to study acting at the American Academy of Dramatic Arts in New York and then to receive his MFA Degree in Acting and Directing from UNC-Greensboro. A proud member of The Stage Directors and Choreographers Society, Bobby has worked professionally as an actor and director Off-Broadway and in regional theatres across the country, including Barter Theatre. He is the author of the book, The Audition Process: A Guide for Actors published by Heinemann Publishing, and the co-author, with Patrick Cronin, of the online textbook, Introduction to Theatre, published by Kendall Hunt Publishing Company. Bobby has also written several plays including, Co. Aytch, The Dream Continues: The History of the Civil Rights Movement, The Brave and the Free, River Rising: TVA and the Town of Butler and Hear That Whistle Blow . . . Erwin Train A Coming. Bobby is a single dad. His two children are Kennedy and Duvall.