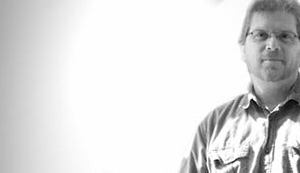 James has worked extensively in broadcast in positions from production assistant, production manager, to graphic designer. He has both hands-on production as well as managerial experience in the field. His graphic design experience was with design and animation for daily newscast elements and other services such as internet and print. James has considerable freelance experience and has also produced and directed four short films. In addition to classroom instruction at ETSU, James has taught courses at Milligan College as an adjunct instructor in Graphic Design and Digital Imaging since August 2007.