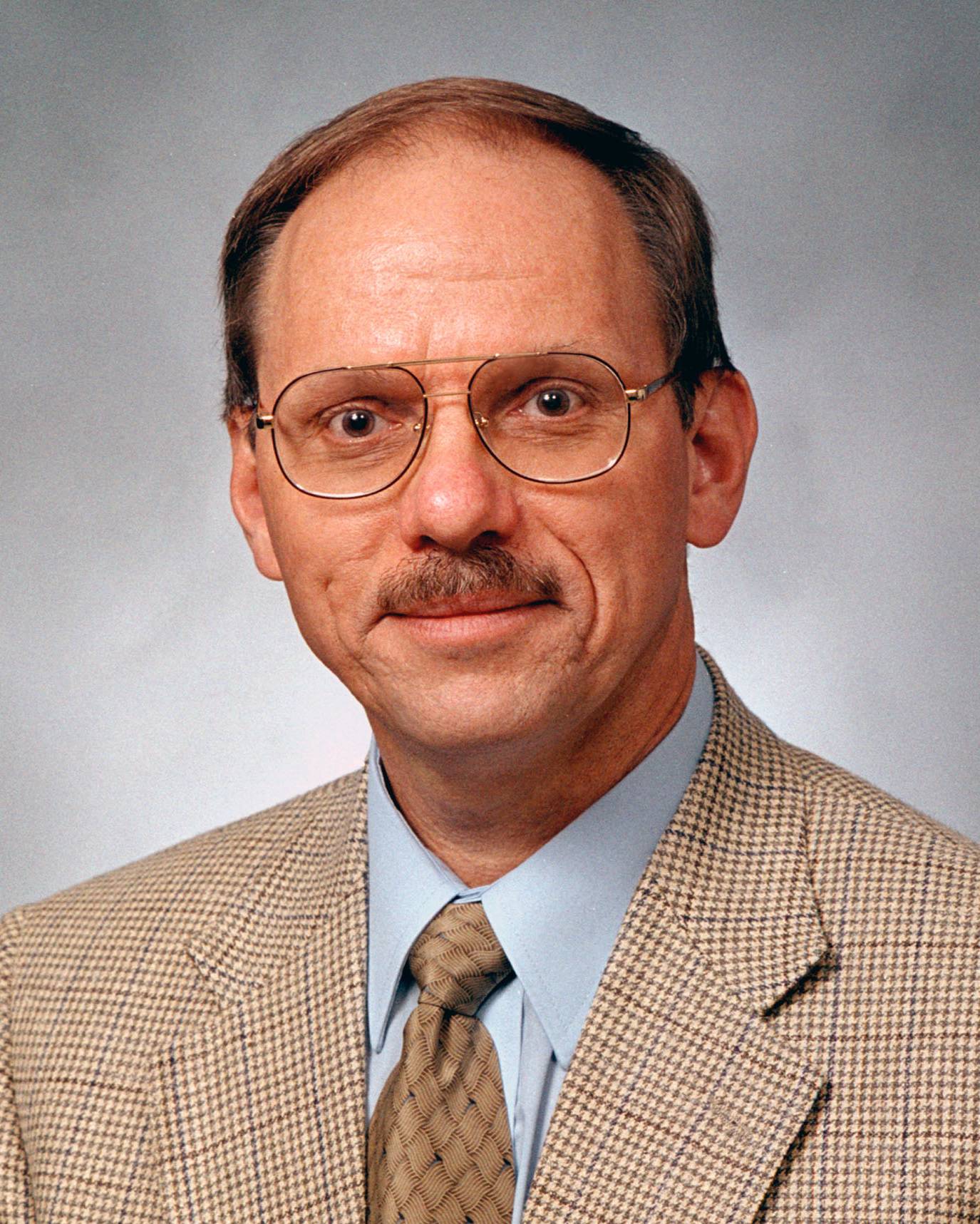 Dr. Donald Hoover
Donald (Don) Barry Hoover was born in Sunbury, Pennsylvania in 1950. After high school in Sunbury, heattended Grove City College in Grove City, Pennsylvania where he received his Bachelor of Science degree in Chemistry. He completed his education by earning the Doctor of Philosophy degree in Pharmacology at West Virginia University in Morgantown, West Virginia (1976) where he studied the involvement of cholinergic systems in nuclei associated with epilepsy under the direction of Dr. Charles R. (Bob) Craig.   After completing his degree, Dr. Hoover went to work as a Staff Fellow at the National Institutes of Mental Health in Bethesda, Maryland. There he worked in the section of Histopharmacology with Dr. David M. Jacobowitz, a leading authority on histochemical techniques for identifying cholinergic and adrenergic nuclei and pathways in the central nervous system.

In 1978, Dr. Hoover accepted a position in the pharmacology department as one of the founding faculty members of the College of Medicine (COM) at East Tennessee State University (ETSU).   At ETSU, Don established himself as a valued member of the faculty by excelling in teaching, research and service and rapidly rose through the academic ranks of Assistant Professor('78-'84), Associate Professor ('84-'90) and Professor ('90-present). He was Visiting Scientist at Geisinger Clinic in Danville, Pennsylvania in 1993.

When Dr. Hoover joined the faculty at ETSU, the COM faculty was housed in the old College of Medicine building on the main ETSU campus. There, Don set up one of the first and most productive laboratories in the COM, publishing several histochemical studies on cholinergic pathways in the central nervous system, and along with Dr. Daigneault, Hancock, Kostrezewa and Miyamoto he taught Medical Pharmacology to the first class of medical students .

After a few years, the pharmacology department relocated to space under the bleachers in the minidome. While in the minidome, Don began studies that utilized his expertise of cholinergic histochemistry to study the cholinergic innervation of the heart.   This work led to several projects that have established him as a leading investigator on the the heart and the intrinsic cardiac nervous system. His work was particularly important in defining the innervation of the heart by sensory peptides and the actions of the sensory peptides substance P, neurokinin A, neurokinin B, and calcitonin gene-related peptide and their receptors on heart rate, cardiac contractility, coronary perfusion pressure and the electrophysiological properties of cardiac neurons.

More recently, Dr. Hoover has been investigating the role of other endogenous compounds such as nitric oxide and peptides, including cocaine- and amphetamine-regulated transcript peptide, adrenomedullin, pituitary adenylate cyclase-activating peptide, vasoactive intestinal polypeptide and neurturin on cardiac function. HisDr. Hoover's most recent investigations have been on glucose transporters in the heart and on the effects of tropic factors on the intrinsic cardiac nervous system and cardiac neuropathies associated with diabetes.

Dr. Hoover has published extensively during his career and has established a large collaborative network with investigators at several other universities and at ETSU.  In addition to his research articles Don has contributed chapters in various scientific books and has made several invited presentations. He was also the author of the chapters on "Muscarinic Blocking Agents" and "Cholinesterases and Cholinesterase Inhibitors" in a popular Medical Pharmacology textbook. His research has been funded since 1979 by several major grants from the National Institutes of Health. He has also received numerous grant awards from the American Heart Association and from the ETSU Research Development Committee.   Dr. Hoover received the Dean's Distinguished Research Award for 2001 from the College of Medicine and the East Tennessee State University Distinguished Faculty Award in Research in 2002.

Dr. Hoover has been very active with the American Heart Association and served two terms as the Chair of the Research Peer Review Committee for the American Heart Association's Tennessee Affiliate and has also been on its Board of Directors.   He has served on numerous College of Medicine and University committees including the Faculty Senate, Promotion and Tenure Committee (Chair, '94), Faculty Advisory Council, Research Development Committee, Graduate Council and search committees for Department Chairs. He is also a reviewer for numerous journals.

Dr. Hoover was at ETSU to teach pharmacology to the first class of medical students and continues as a critical part of the teaching program in the medical school. Medical students rank him as an outstanding teacher, and he received the Dean's teaching award every year that it was given.   He was also highly involved in student education and has trained several doctoral and post doctoral students and provided the opportunity for several medical and undergraduate students to do research in his laboratory.