Institute for Trauma-Informed Approaches to Teaching and Learning

Institute for Trauma-Informed Approaches to Teaching and Learning

Join us for this FREE online event

A series of interactive workshops and conversations designed to introduce participants to the principles of trauma-informed care (TIC) and help them discover ways to infuse the principles in their learning environments. 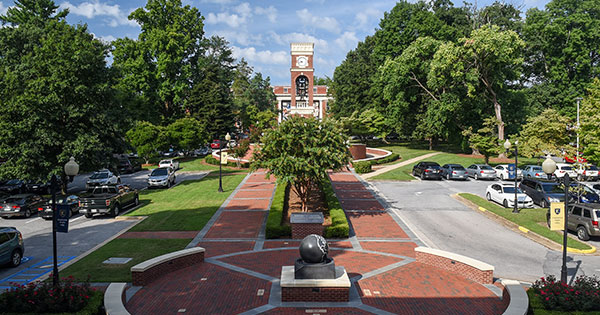 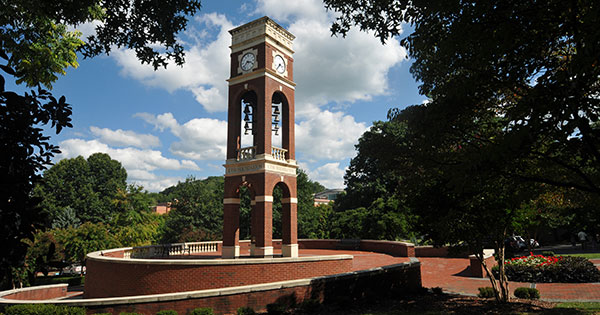 This timely opportunity offers critical insights and brings fresh perspectives to faculty preparing course assignments and administrators writing policy and developing programming for spring semester.
Furthermore, with recent spikes in and effects of the COVID-19 pandemic, the need for a trauma-informed faculty and staff is more urgent than ever.

Why take a trauma-informed approach to teaching and learning?

Our students have experienced trauma.
Studies show that 66% to 85% of youth report lifetime traumatic event exposure by the time they reach college (Frazier et al., 2009; Read, Ouimette, White, Colder, & Farrow, 2011; Smyth, Hockemeyer, Heron, Wonderlich, & Pennebaker, 2008), and that as many as 50% of students are exposed to a potentially traumatic event in their first year of college (Galatzer-Levy et al., 2012).
Trauma affects their succes.
Trauma, like other factors, can put students at risk for non-completion because it can compromise a student's ability to develop a sense of belonging, which is key to motivation, a strong predictor of student retention, and a critical component of academic success (OKeefe, 2013; Latona and Browne, 2001; Ryan and Deci, 2000; Pearson, 2012).

ACEs and trauma are not destiny.
Practices developed through a trauma-informed framework promote resilience and help build skills and networks that serve as protective factors for students who have experienced trauma and can increase the likelihood that they remain in college (Davidson, 2018; Boyraz et. al, 2013).