JOHNSON CITY – (August 20, 2021) Three East Tennessee State University faculty members were presented with the Distinguished Faculty Award in the areas of teaching, research and service.  This award is the highest honor given to an ETSU professor.  Each honoree receives a medallion and a $5,000 prize provided by the ETSU Foundation.

Dr. Sean Fox, a lecturer and laboratory coordinator (microbiology) in the Department of Health Sciences in the College of Public Health, is the recipient of the Distinguished Faculty Award for Teaching. 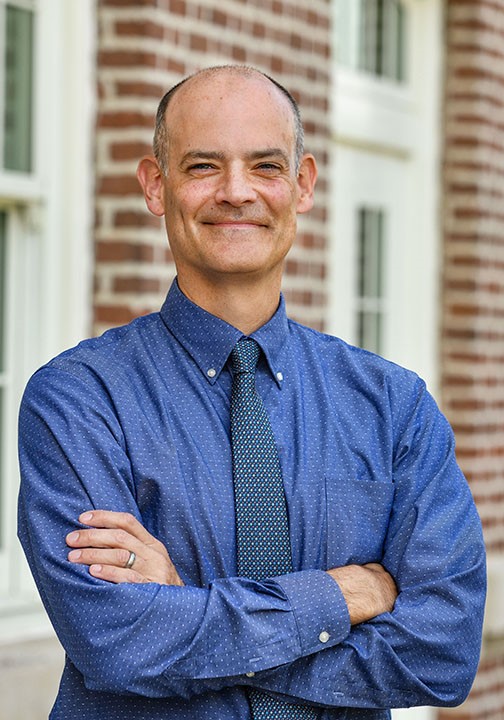 Fox joined ETSU as a lecturer in June 2013.  He received his B.S. in forensic sciences/molecular biology from Virginia Commonwealth University in 2007 and his Ph.D. in biomedical sciences – microbiology, from ETSU in 2013.

Fox’s nomination for the award was initiated by two independent students who collected more than 20 letters of recommendation from previous and current students detailing their enthusiastic support.  Student letters spoke of Fox’s sincerity and enthusiasm and described him as a valuable mentor who helped to guide them both professionally and personally during difficult times.

He also teaches courses for the Master’s and Ph.D. Biomedical Science graduate programs and is committed to going outside the traditional classroom to instruct and guide students in basic science research.

The Distinguished Faculty Award in Research was presented to Dr. Aruna Kilaru, a professor in the College of Arts and Sciences’ Department of Biological Sciences.

Kilaru is nationally and internationally recognized for her research on the biochemical regulation of oil biosynthesis and stress tolerance in plants. “She has made numerous notable discoveries in this realm, including identifying novel regulators of oil synthesis in plants and identifying an endocannabinoid lipid and components of its biosynthetic pathway in bryophytes,” a colleague wrote in support of her nomination. 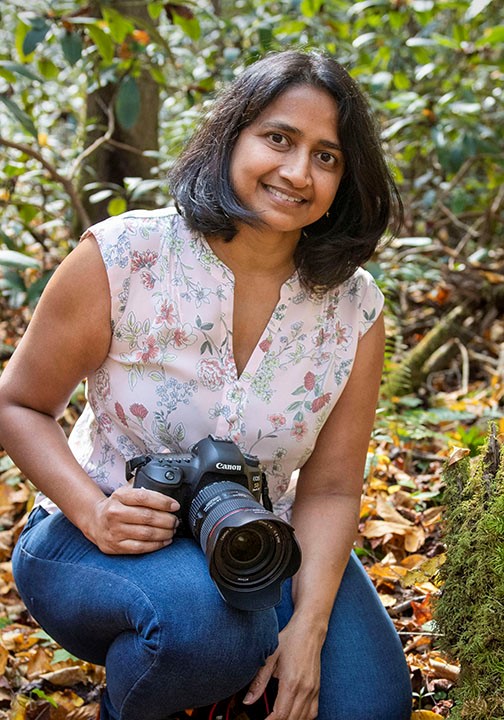 During her tenure at ETSU, she has received more than $1.1 million in grant funding for her work, and has published in numerous top journals in her field.

“I’ve always been passionate about research,” Kilaru says, “and the idea that I can contribute to the progress of science doing whatever kind of research I am doing is definitely one of the most motivating factors.”

Also important to Kilaru is the influence she can have on her students in helping them to build their critical thinking skills to benefit their careers. Several generations of students from the baccalaureate to the doctoral levels have benefitted from her research, her teaching, and her mentoring, both in the classroom and in the laboratory. Two of her former Ph.D. students are now postdoctoral researchers at Virginia Tech and Columbia University.

Kilaru was recently selected to serve as an agricultural science advisor for the U.S. Department of Agriculture as a recipient of the American Association for the Advancement of Science’s Science and Technology Fellowship.

Kilaru received her B.S. in biology and chemistry and M.S. in biotechnology from universities in India and her Ph.D. in environmental and evolutionary biology from the University of Louisiana, Lafayette, in 2005.

The Distinguished Faculty Award in Service was presented to Dr. Sarah Melton, professor of Pharmacy Practice at the Gatton College of Pharmacy. 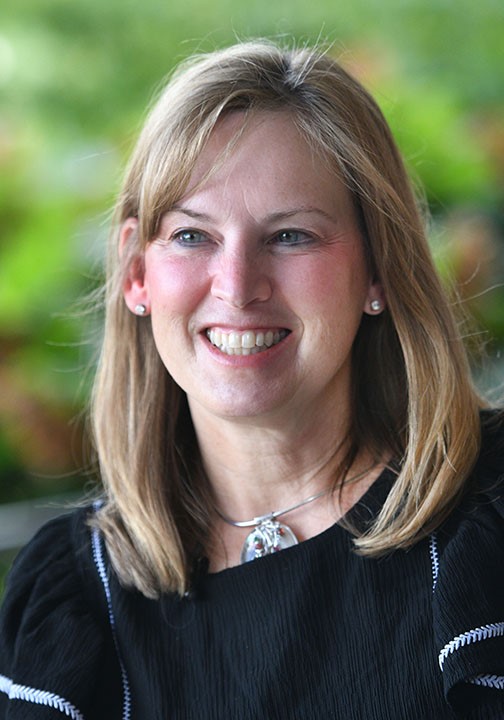 Melton is a graduate of Virginia Commonwealth University, where she earned her B.S. in pharmacy and Doctor of Pharmacy degrees.  She also completed a clinical fellowship in psychiatric pharmacy practice.

“Dr. Melton’s service to her patients and community is driven by a tireless desire to see a decrease in stigma associated with mental illness and the disease of addiction.  Increasing awareness, improving access to treatment, and providing education about these illnesses has been her career priority,” writes one nominator.

She joined the Gatton College of Pharmacy faculty in 2012 and has been a champion for naloxone education and distribution at the local, state and regional levels.  Melton serves as faculty advisor for the national award-winning American Pharmacists Association Academy of Student Pharmacists Generation Rx Committee.  She is also the faculty advisor for the student chapter of the College of Neurologic and Psychiatric Pharmacy.

Melton’s efforts have been recognized on the state and local levels.  She was recently one of five faculty and staff members in the state to be awarded the prestigious 2021 Harold Love Outstanding Community Service Award by the Tennessee Higher Education Commission.

She has served on the University Task Force on Community Engagement, the University Wellness Committee, the ETSU Prescription Drug Abuse/Misuse Working Group and the Mental Health and Addiction Work Group.  She has been a dedicated mentor to pharmacy students and devotes a significant amount of time assisting students in academic difficulty or having psychosocial issues impacting their performance as student pharmacists.