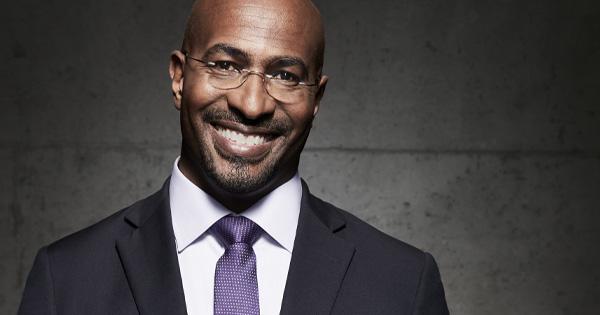 Van Jones is a CNN host, political commentator, Emmy Award-winning producer, and author of three New York Times best-selling books: The Green Collar Economy (2008), Rebuild the Dream (2012) and Beyond the Messy Truth: How We Came Apart, How we Come Together (2017).

Van has also found success as a social entrepreneur, having founded and led many thriving enterprises including the REFORM Alliance, Color of Change, the Ella Baker Center for Human Rights and the Dream Corps, which works to close prison doors and open doors of opportunity in the green and tech economies.

In 2009, as the Green Jobs Advisor to the Obama White House, Jones oversaw an $80 billion dollar investment in clean energy jobs.

Jones was the main advocate for the Green Jobs Act. Signed into law by George W. Bush in 2007, the Green Jobs Act was the first piece of federal legislation to codify the term "green jobs." During the Obama Administration, the legislation has resulted in $500 million in national funding for green jobs training.

Jones has stewarded several bipartisan legislative and advocacy efforts, racking up wins under the last four US Presidents: Clinton, Bush, Obama, and Trump. Jones’ most recent victory was advocating successfully for the passage of the FIRST STEP Act, which the New York Times calls the most substantial breakthrough in criminal justice in a generation.