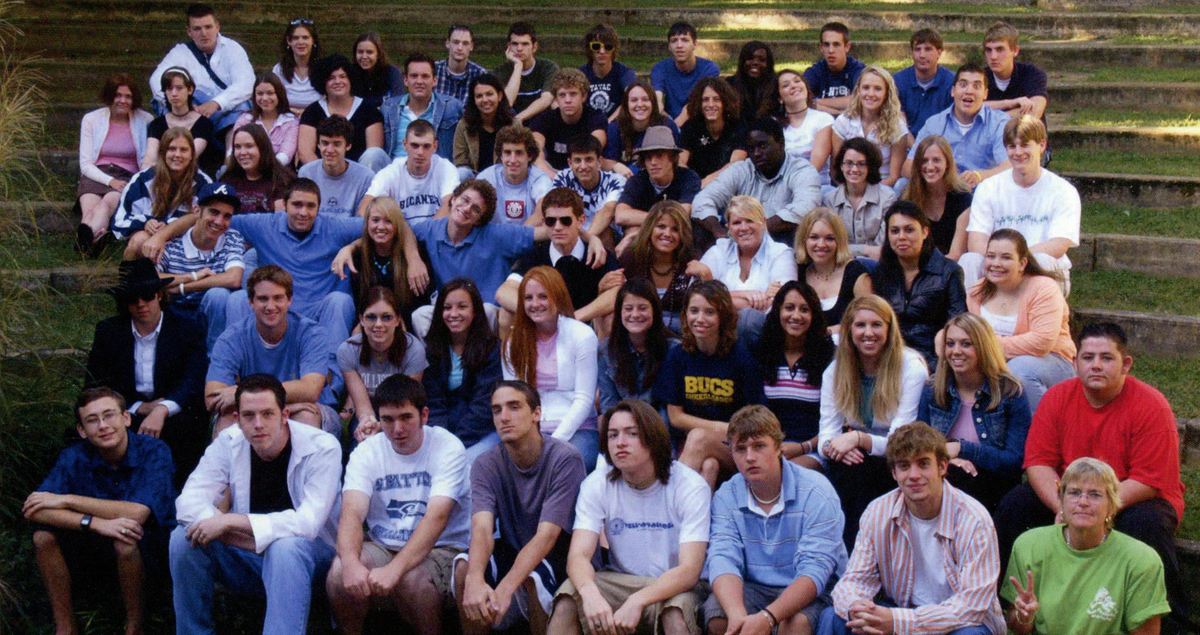 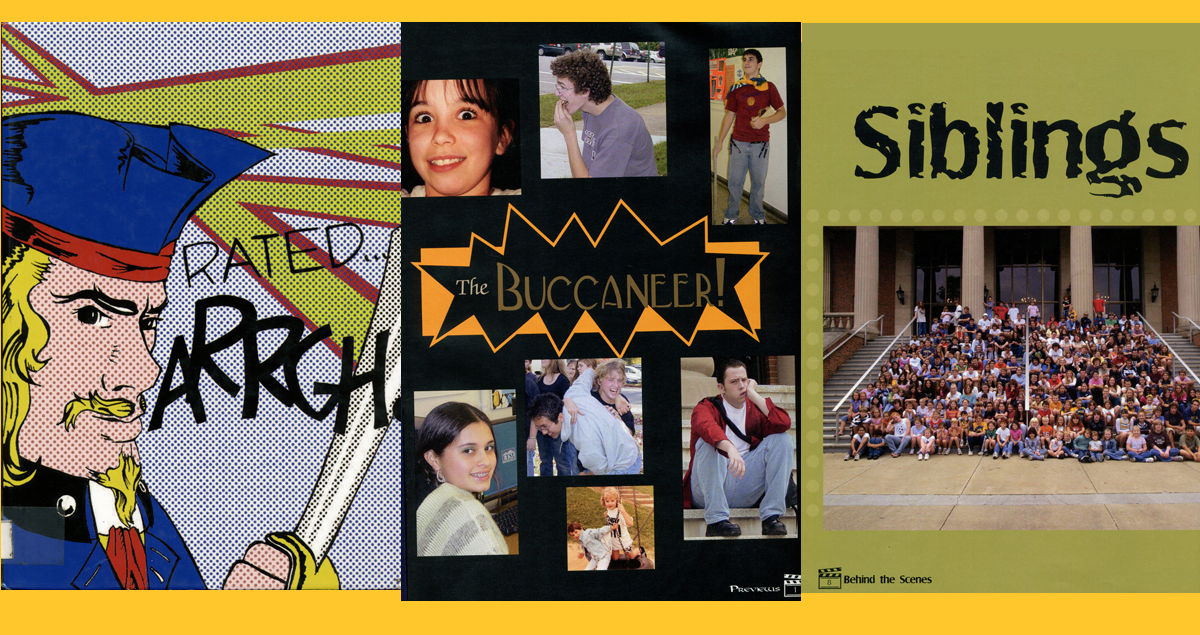 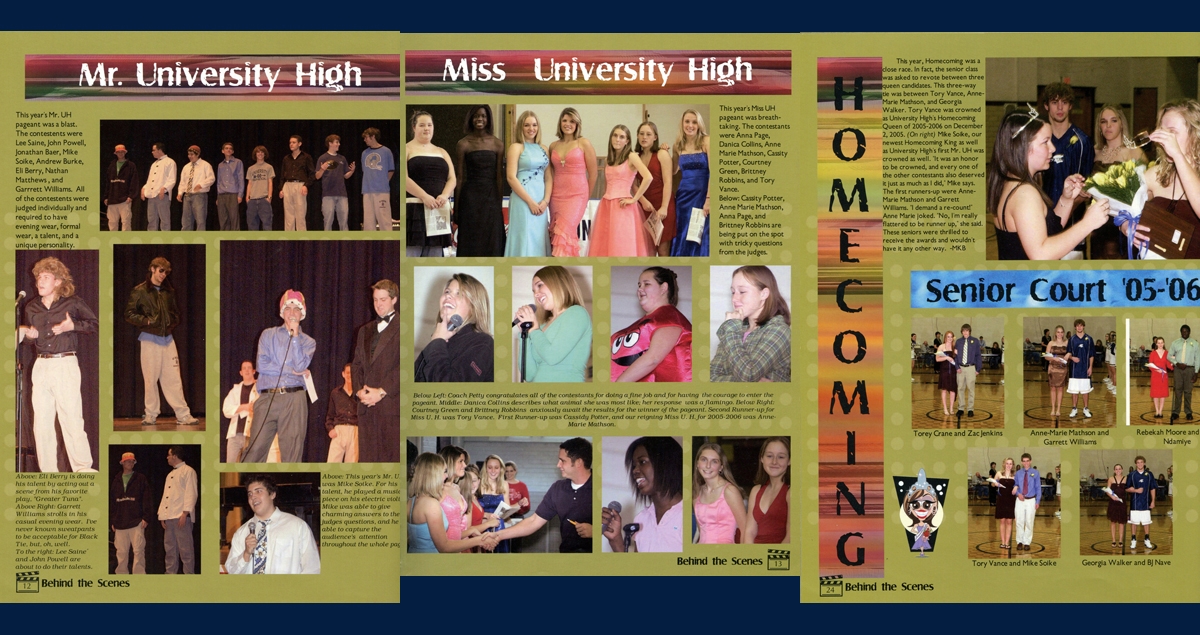 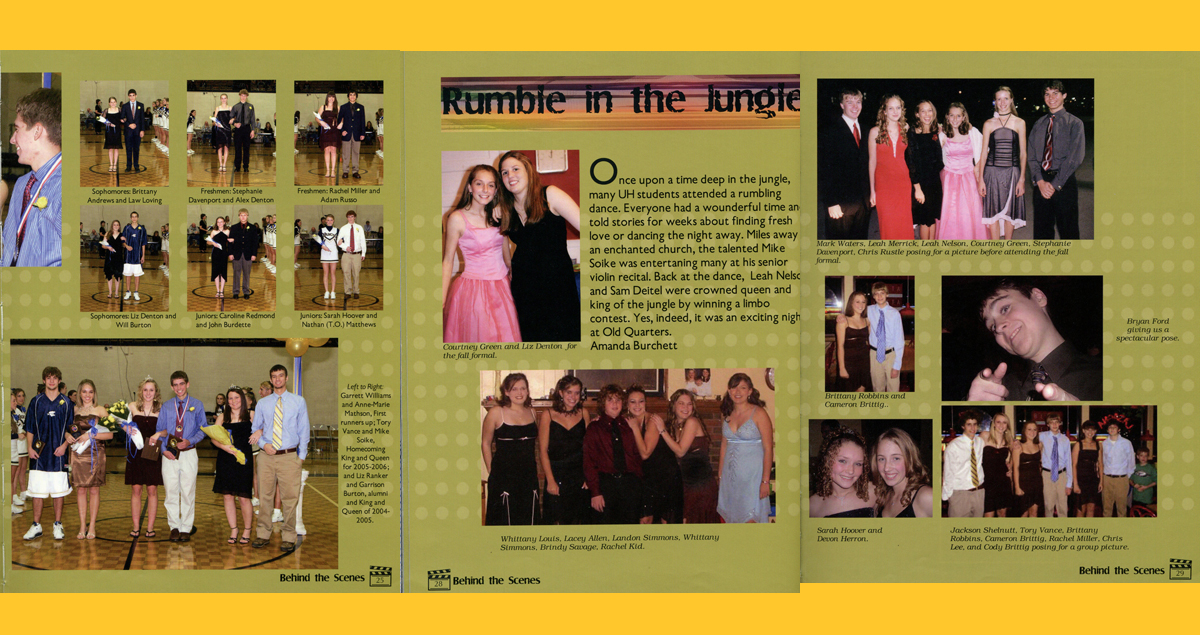 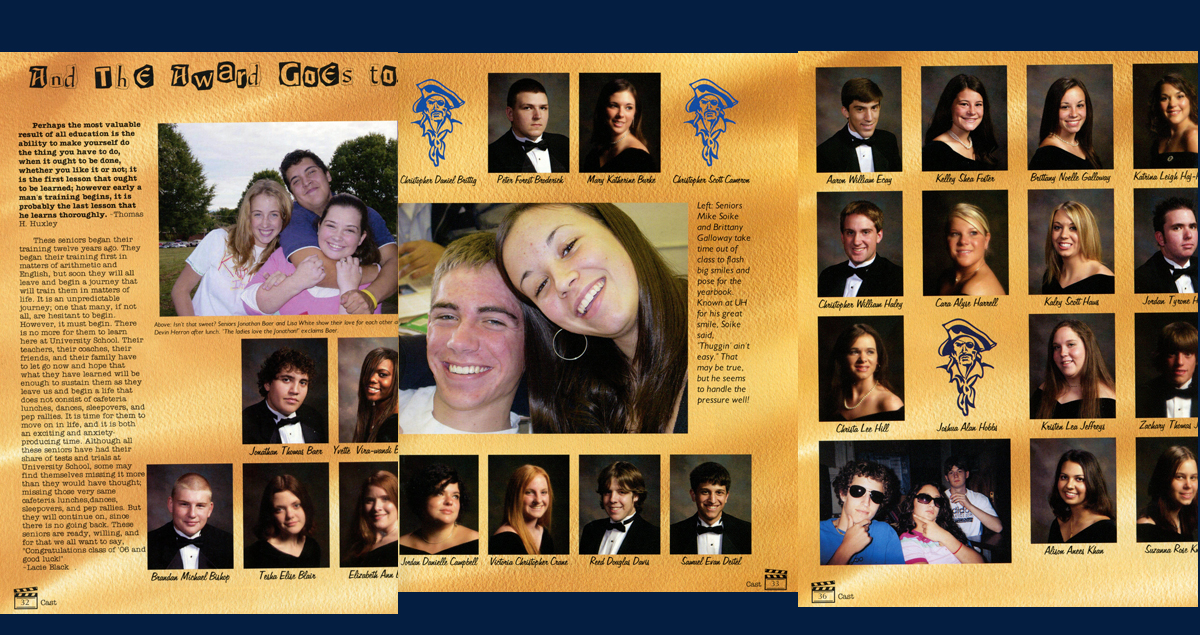 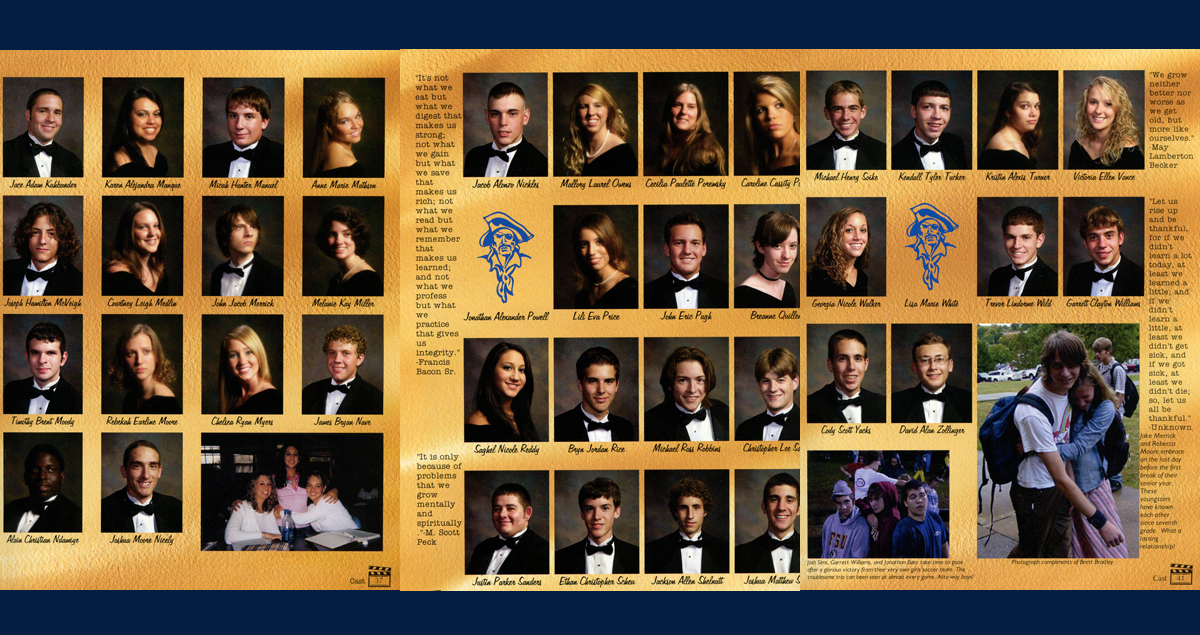 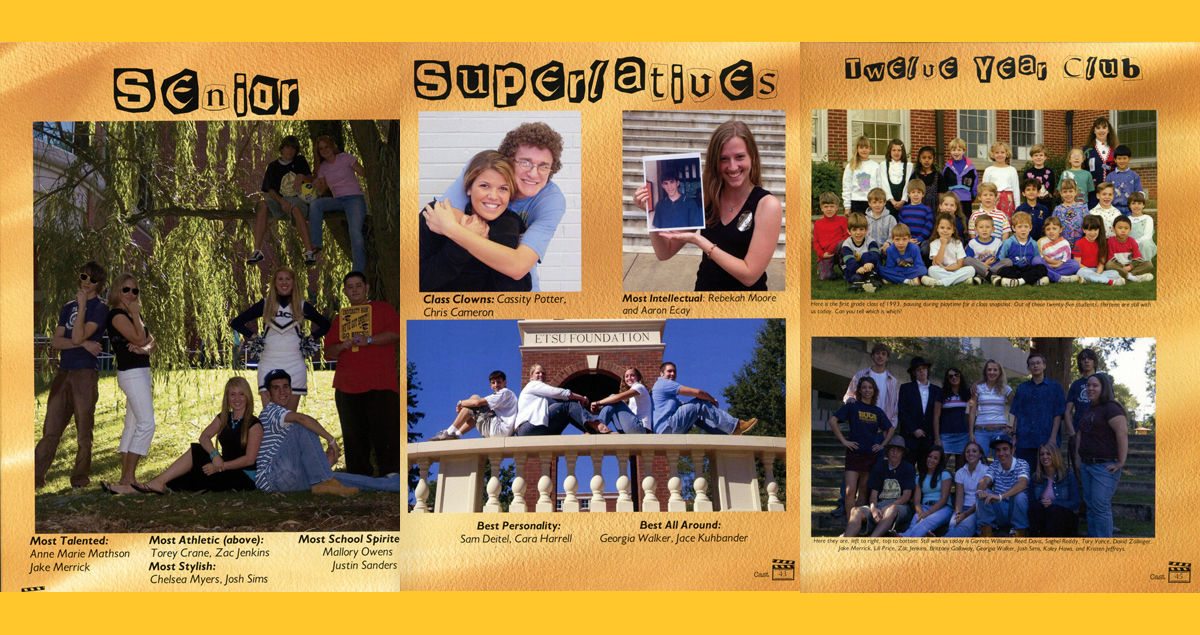 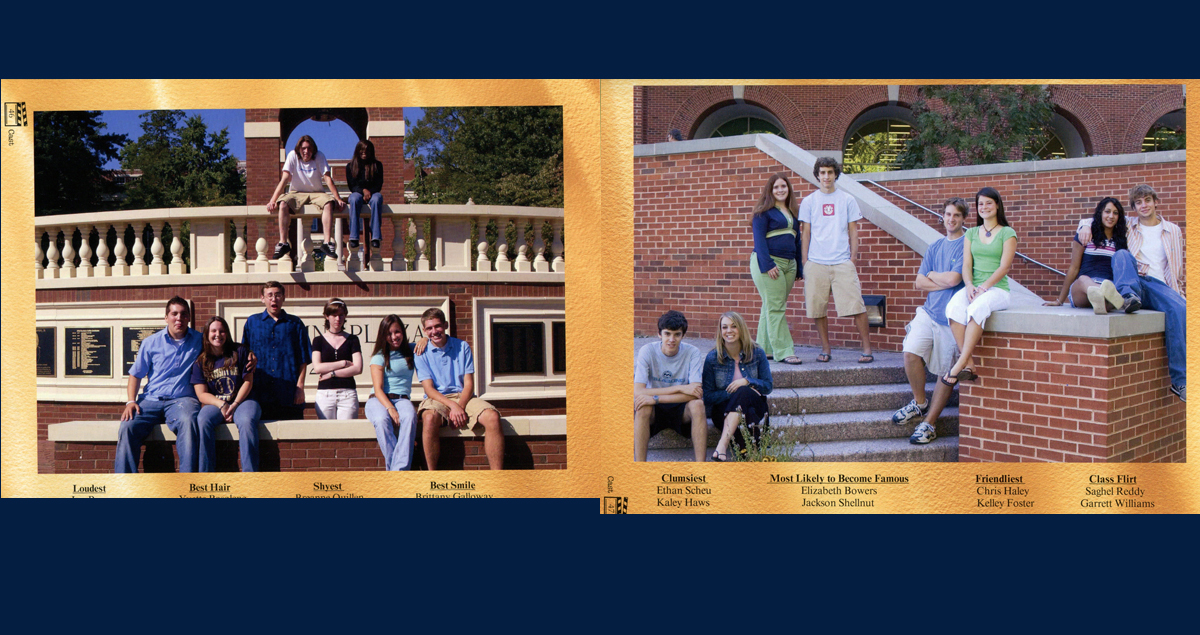 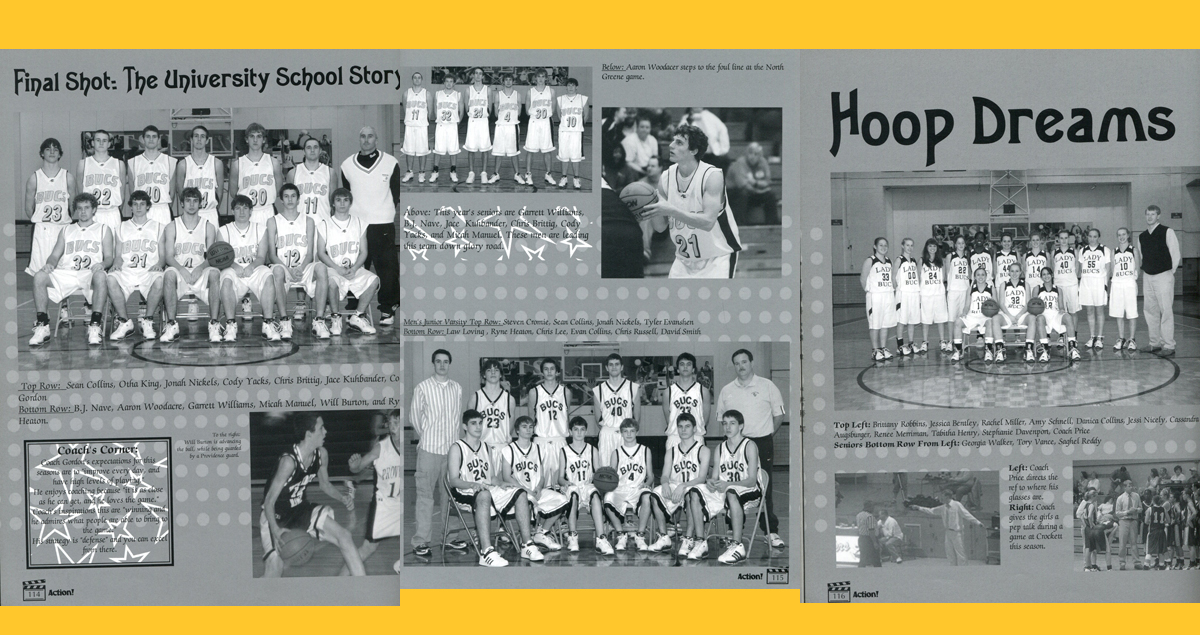 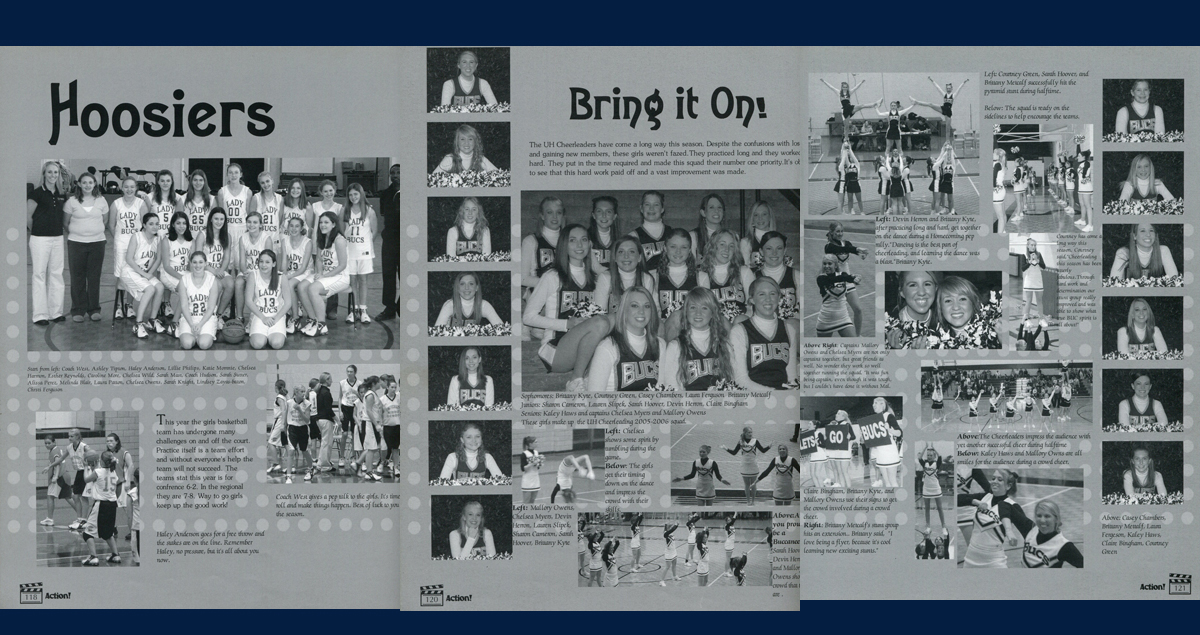 Events 2006, from The People History

More Information for YouTube Purchase - Internet giant Google bought the popular video-sharing website YouTube during October of 2006. Google bought the website for $1.65 billion through a stock purchase which was approved during the following month. At the time of the deal YouTube had about 65 employees and had become one of the fastest growing and most popular websites on the internet despite having only been established in the Spring of 2005.

4.  The US Energy department has released a report that there are about a trillion barrels worth of oil in the form of Oil shale reserves in the Green River basin.

5.  Zacarias Moussaoui convicted of conspiring to kill Americans as part of the September 11, 2001, terrorist attacks.

Nintendo releases the Wii gaming console in the United States during November. The console was originally priced at $249.99 and was the smallest and most lightweight of Nintendo’s home consoles at the time of its release. Despite not having HD graphics, the Wii was incredibly popular when it was released and over time it outperformed its direct competition, the Playstation 3 and Xbox 360. The Wii attracted a wide array of users and appealed to more casual gamers. It was praised for its innovative and futuristic design which incorporated more physical activity into game play with the use of a motion-tracking controller. 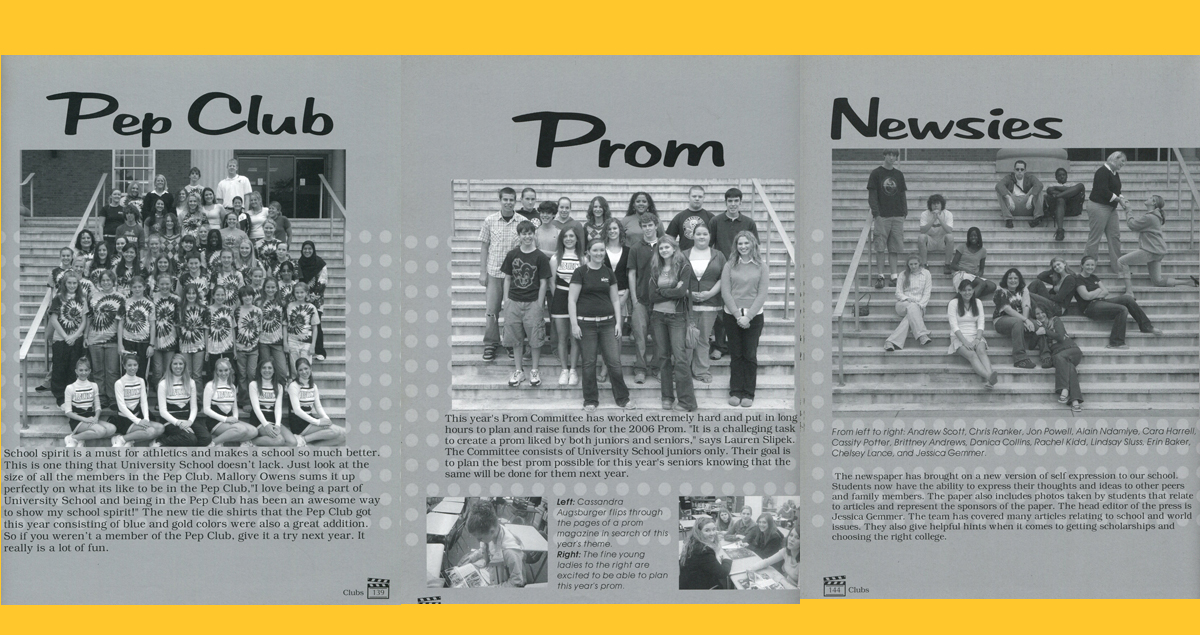 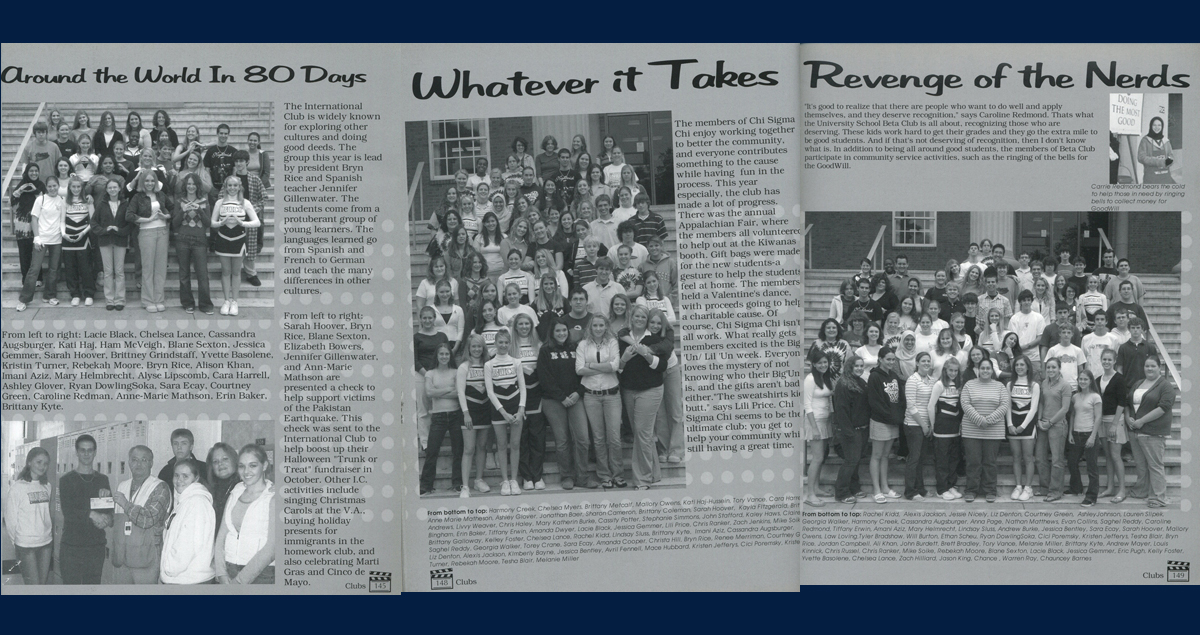