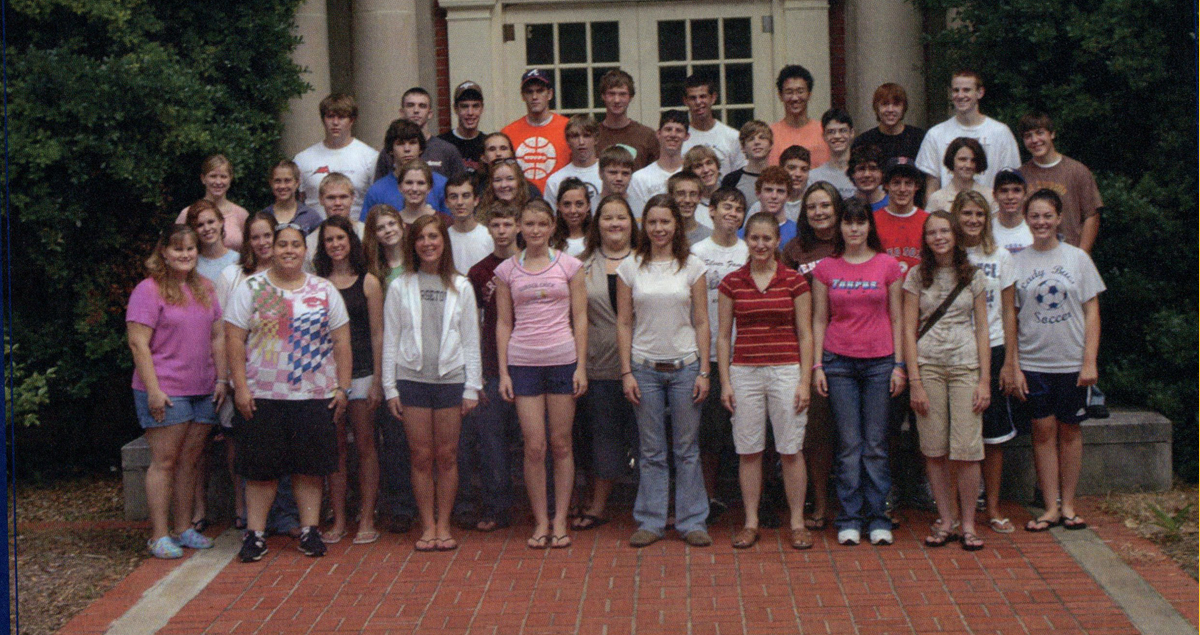 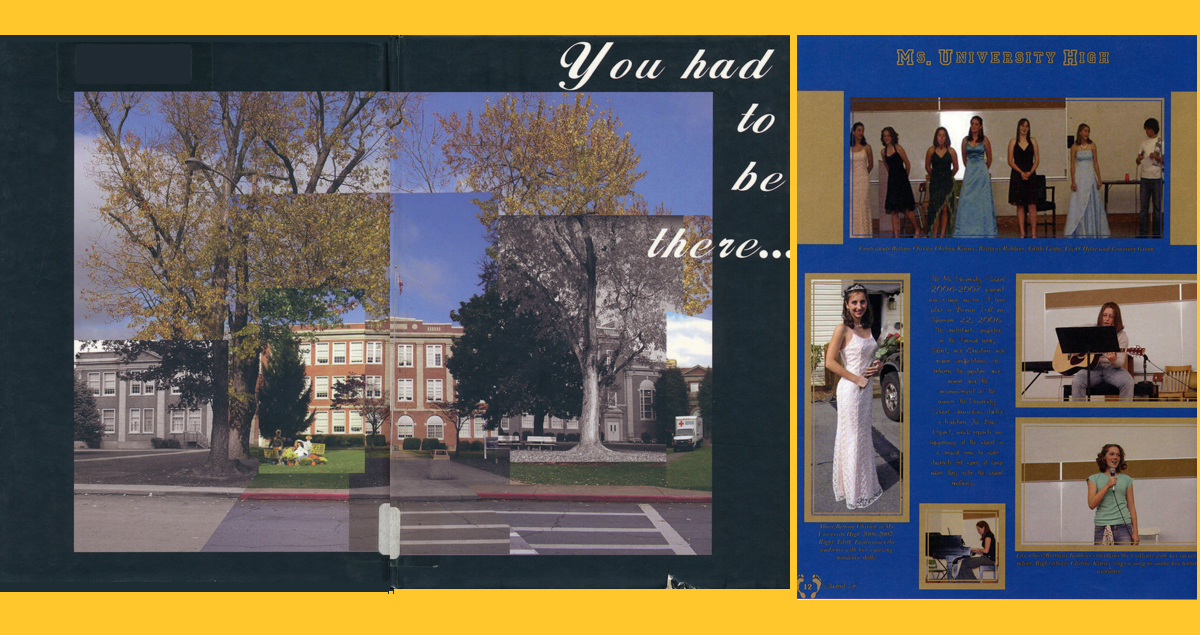 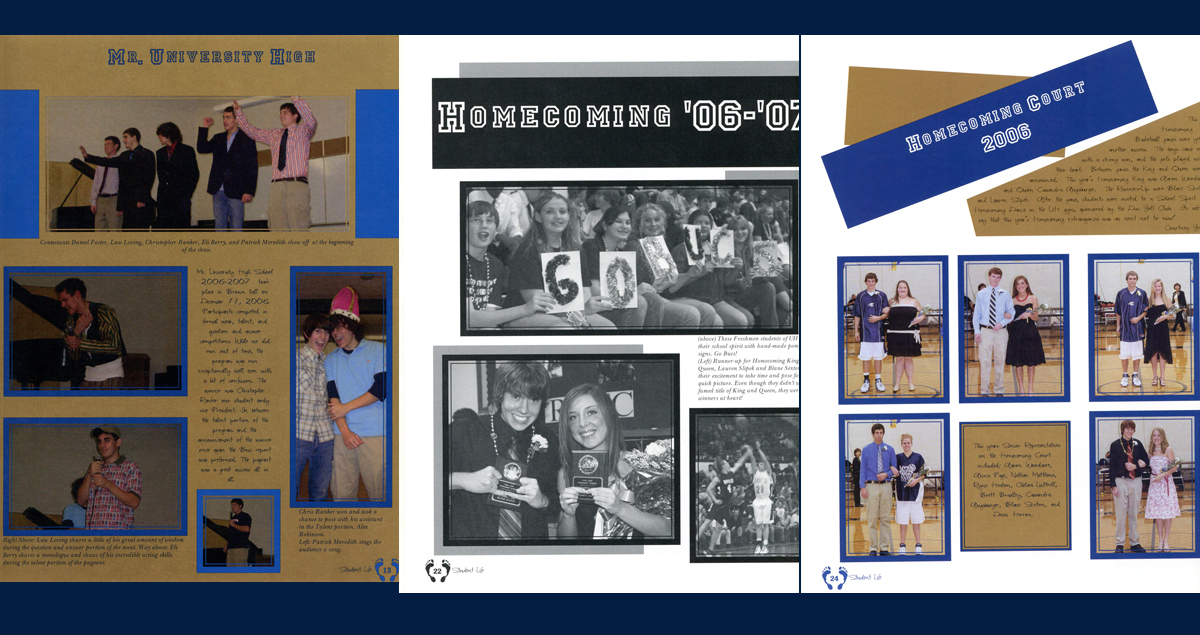 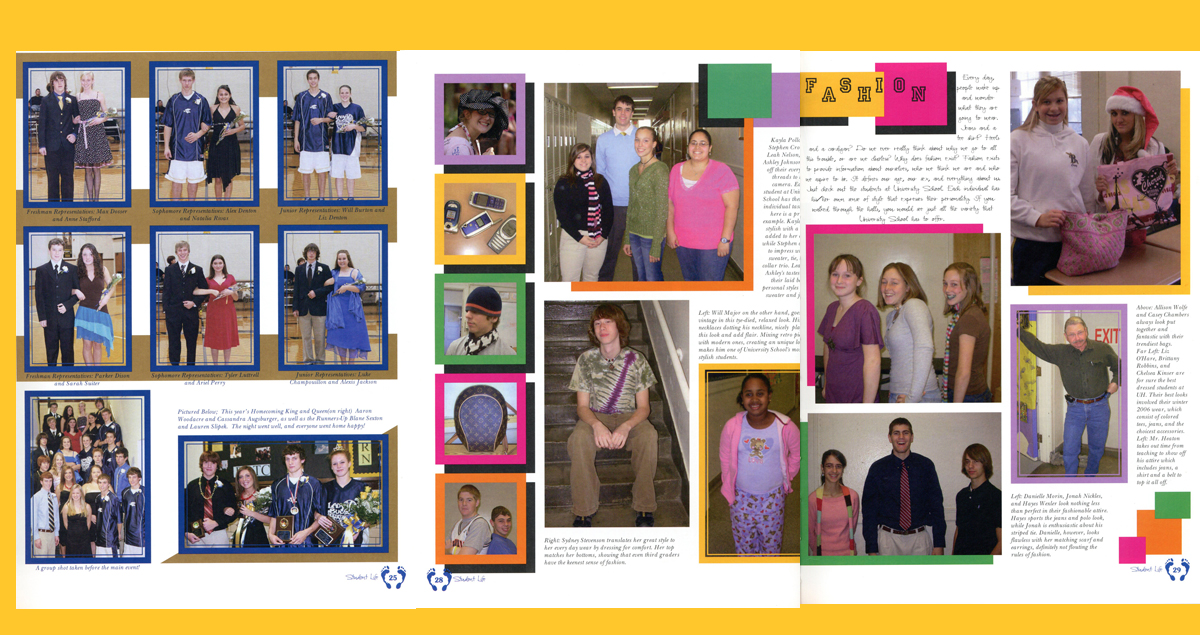 Cost of Living 2007, from The People History 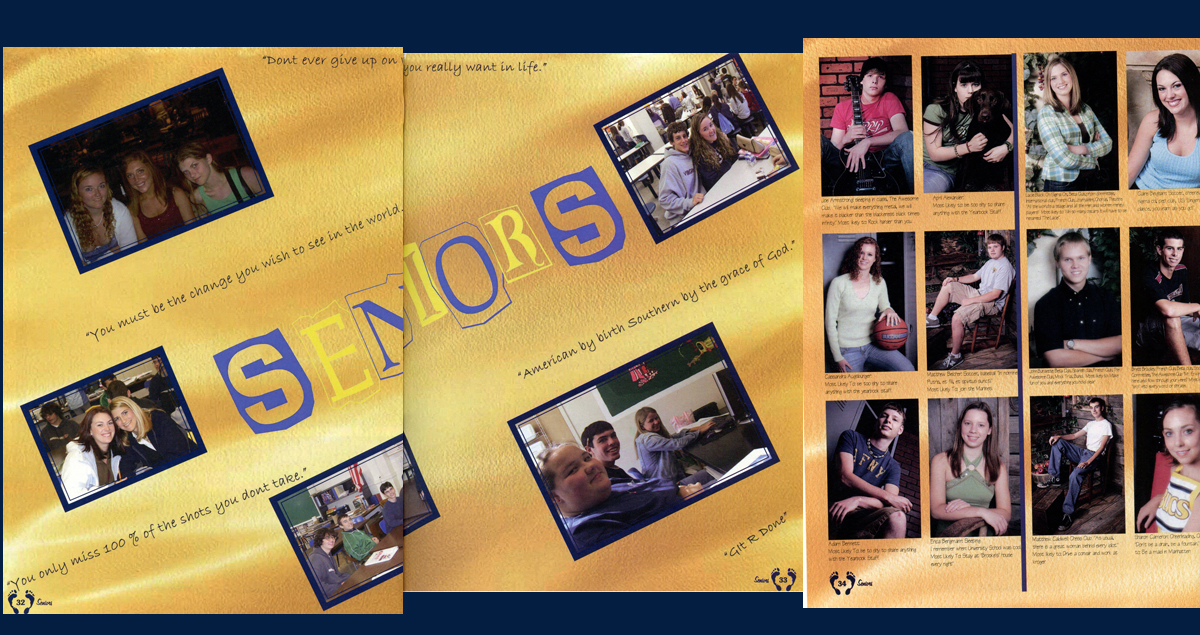 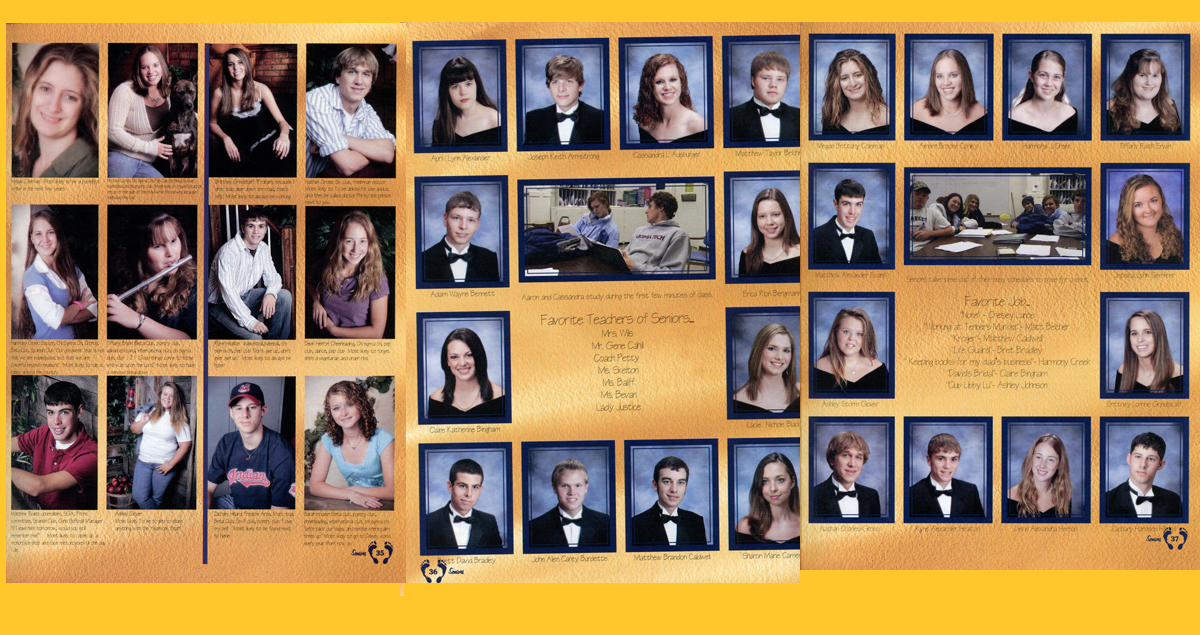 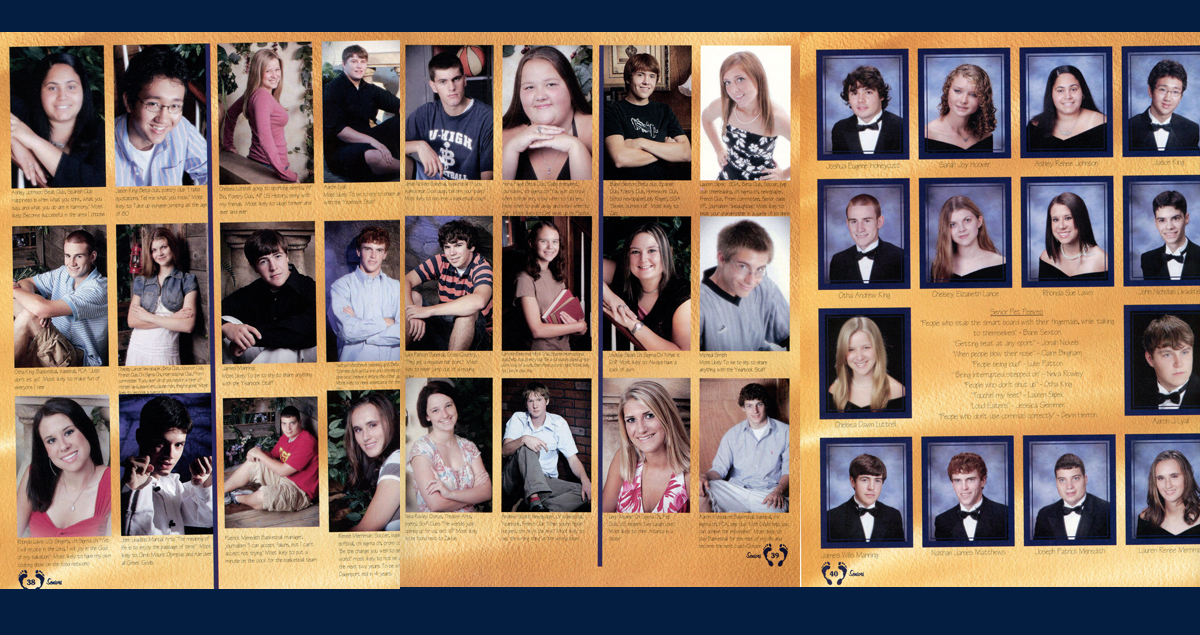 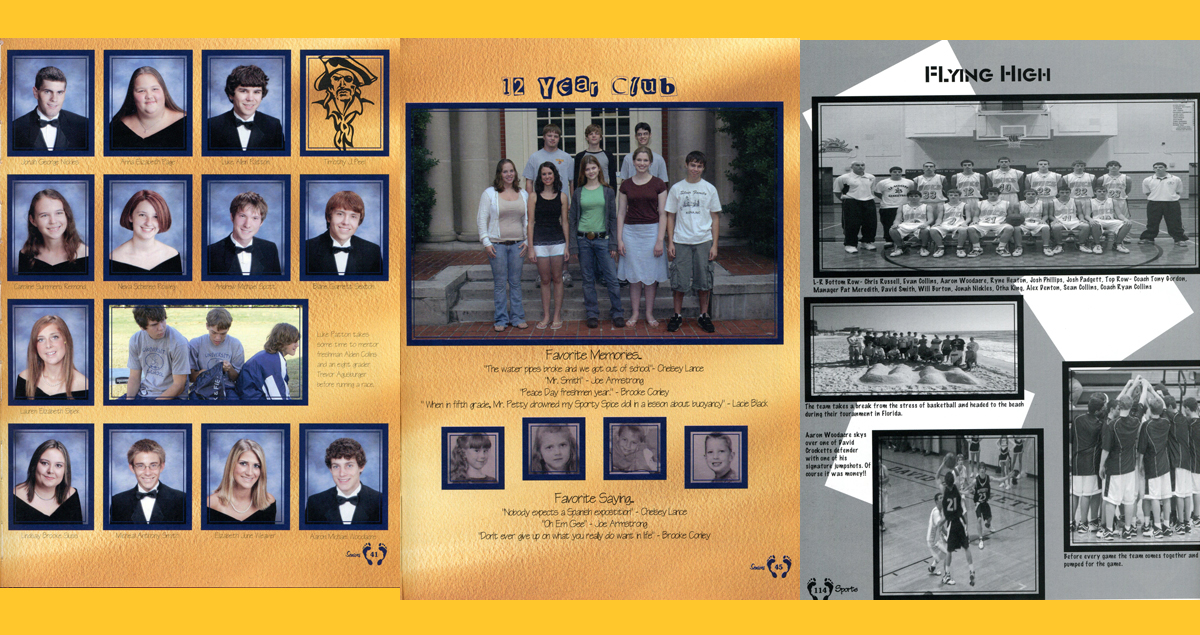 Event 2007, from The People History

The Apple Computer Company announces the release of the very first iPhone during January of 2007. Apple co-founder Steve Jobs revealed the product during one of his famous keynote addresses. The touch-screen mobile phone had been in development since 2005 and reportedly cost over $150 million to create. Apple’s first iPhone was exclusively available through AT&T at first and thousands of people lined up outside of stores in anticipation of its release later that year. It was originally sold for $599.00 and within less than 3 months of its release, more than 1 million units were sold. 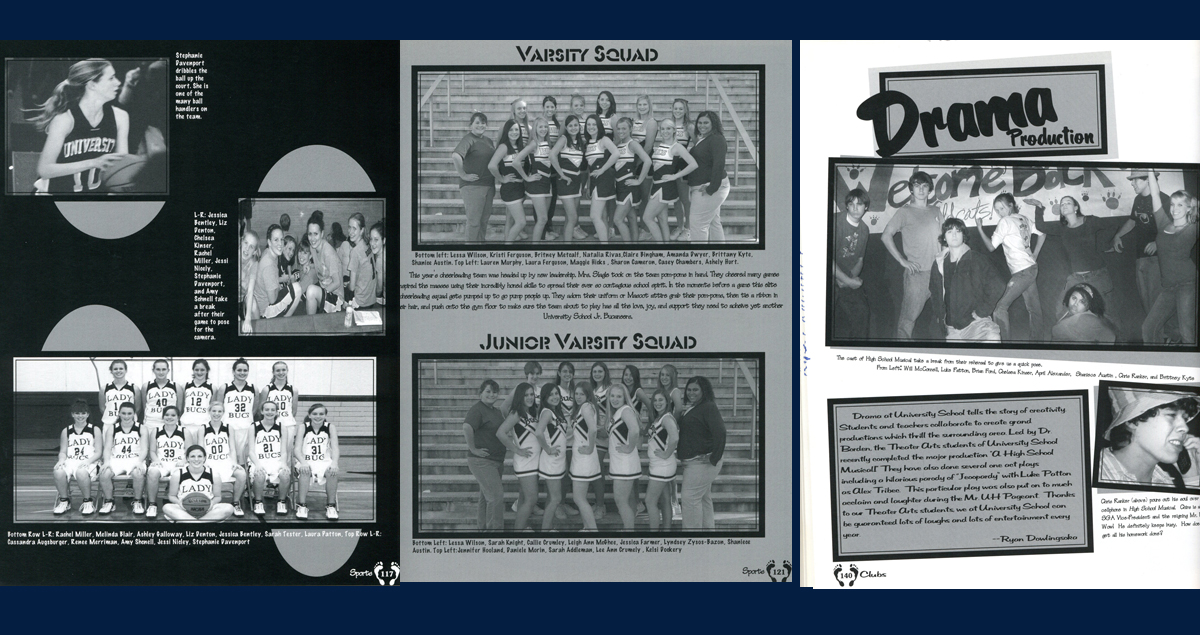 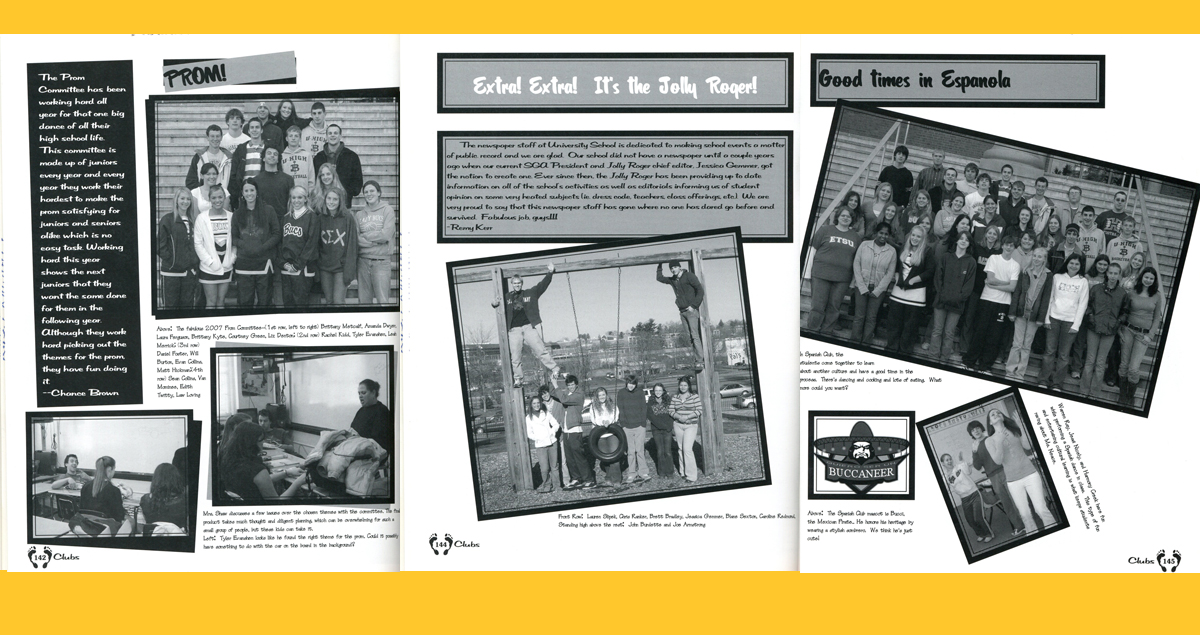 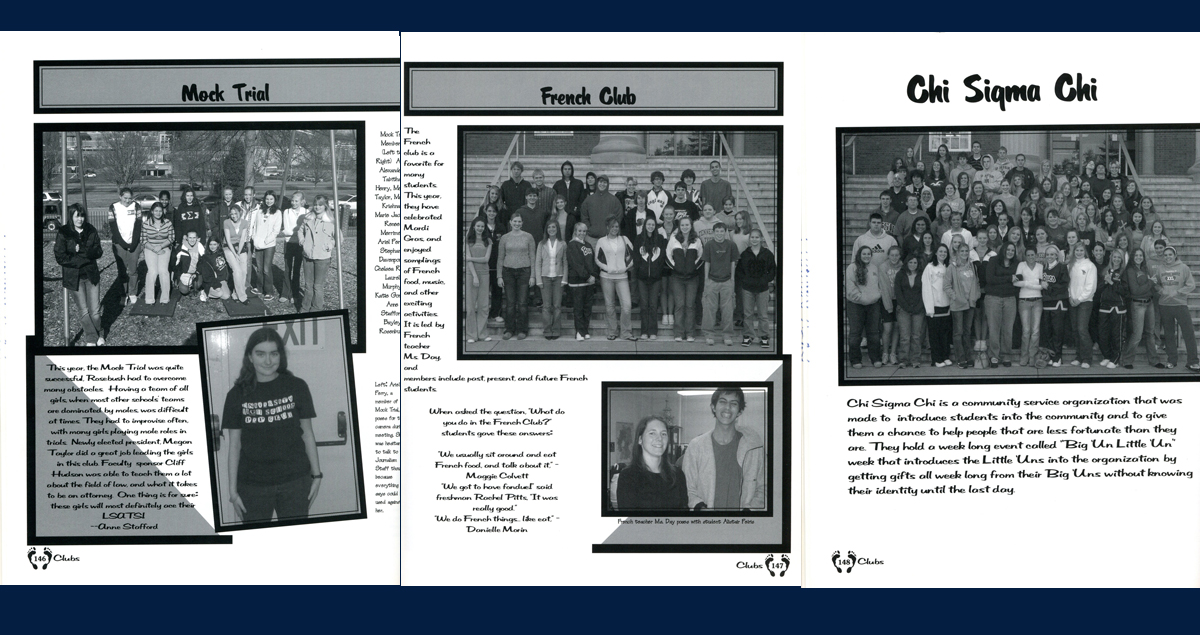 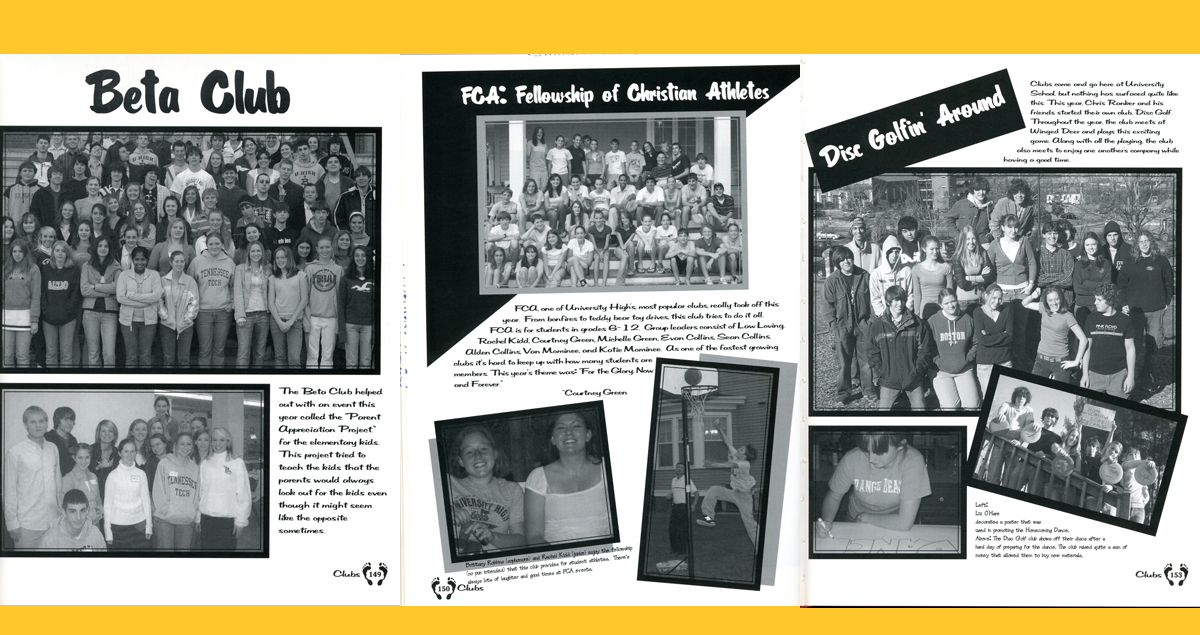