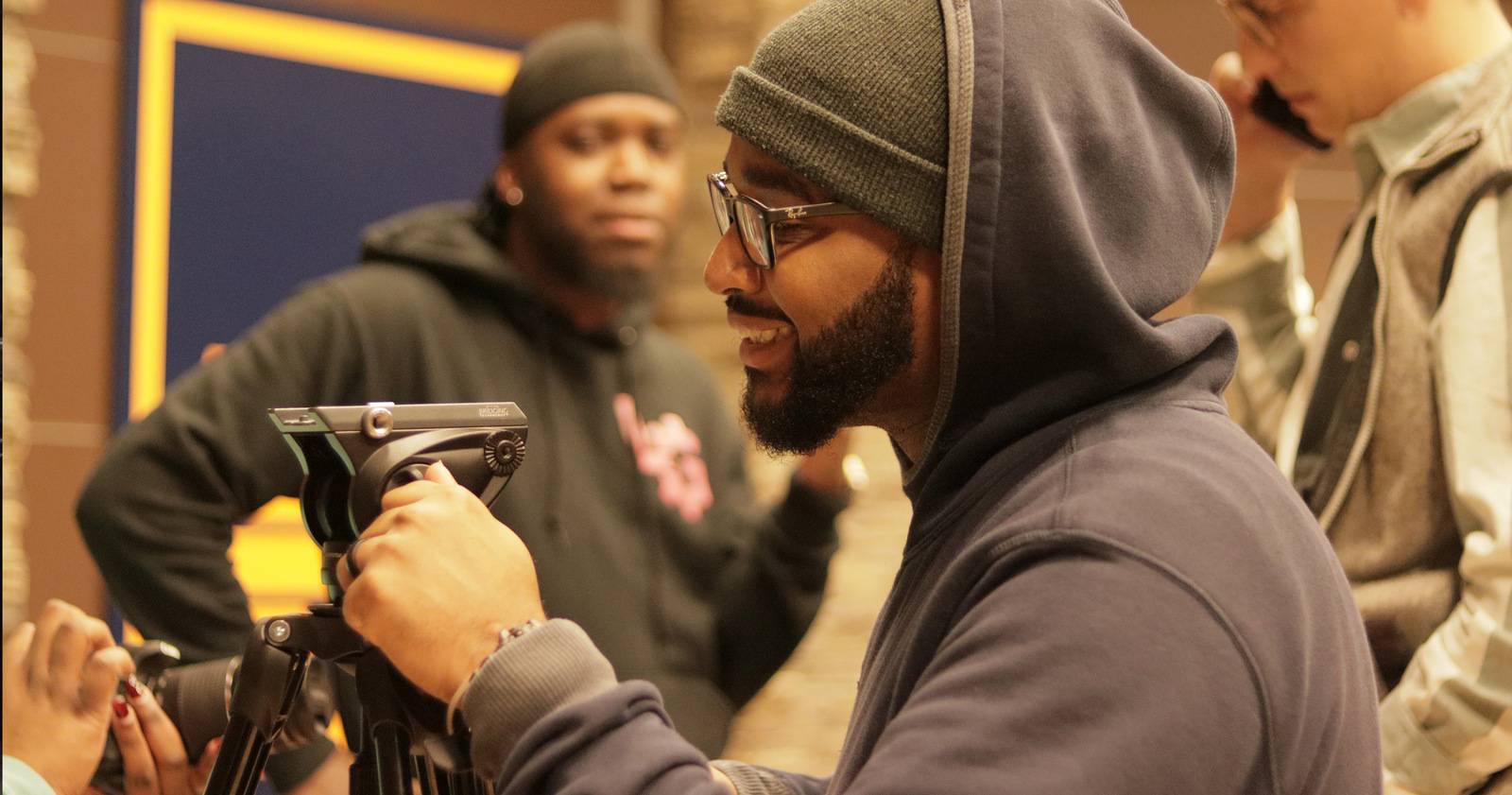 Watch This Video for More Details

East Tennessee State University’s Department of Media and Communication is pleased to offer a new graduate certificate program in film production for people who want to develop skills in digital media production. This includes working media professionals who wish to hone their skills in current technology or graduate students wanting to augment their programs of study with an invaluable skill set. Students will have access to Media and Communication’s HD field production equipment, editing facilities and experienced faculty and staff. Students will benefit from the radio, TV & film program's established, hands-on and student-centered courses.

Video and film/video storytelling is becoming an essential part of our media culture. The Occupational Outlook Handbook from the Bureau of Labor Statistics projects a faster than average growth (9-11%) in the need for producers and directors as well as film/video editors. Digital social media platforms like YouTube and Vimeo as well as paid streaming platforms such as Amazon Prime and Netflix have created new opportunities for filmmakers. As society continues its reliance digital technology for news and entertainment via the web, social media, and mobile technology, video will continue to be a pervasive medium for information and entertainment.

Additionally, marketing communicators are using film/video as a creative and effective way to deliver brand messages. The media measurement company Nielsen predicts 64% of marketers expect video to dominate their strategies in the near future. Companies need people trained to create high quality media for web and broadcast, including the field of public relations specialists – one of the areas designated as a “Hot Job” (area expected to grow in demand) in East Tennessee by the Tennessee Department of Labor & Workforce Development.

The Graduate Certificate in Film Production requires the completion of 12 credits. Most courses are offered in the evening. The certificate can be completed in one year, or extended across several semesters.

Submit an application to the School of Graduate Studies with an essay of 500 words describing the applicant’s reasons for pursuing the certificate program, including background experience in film, video or television production. The essay should also address creative influences and the applicant’s primary interest in film. What kinds of film and media is the applicant interested in making during and after his/her time at ETSU?