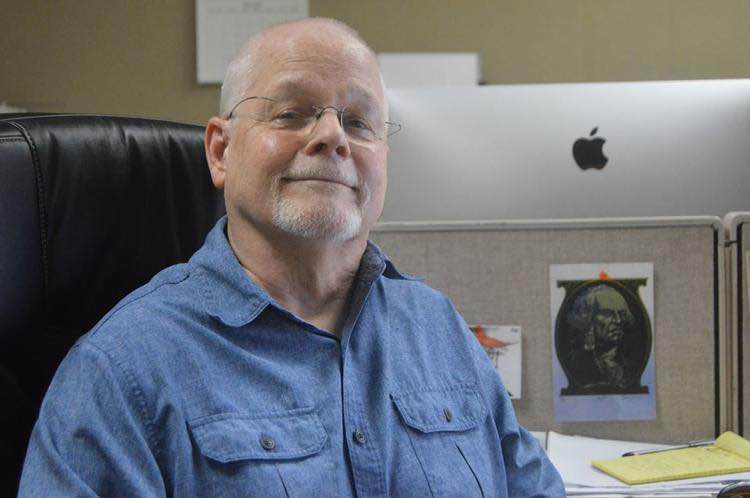 Don Dale is an adjunct instructor in the ETSU Media and Communication department where he teaches Mass Communication Law. Academically, Dale holds a Juris Doctor degree from the University of Memphis Cecil C. Humphreys School of Law, and both a master’s degree in English and a bachelor’s degree in English from East Tennessee State University. Professionally, Dale spent 24 years in radio broadcasting and programming in Upper East Tennessee, five years as a practicing attorney in Johnson City, and 20 years in the newspaper business, serving as copy editor and copy desk supervisor for the Johnson City Press until his retirement. Dale has served since 2012 in a volunteer role with CASA (Court Appointed Special Advocates) of Northeast Tennessee, advocating in area juvenile courts on behalf of abused and dependent/neglected children. Dale is an avid reader, which occupies much of his spare time.