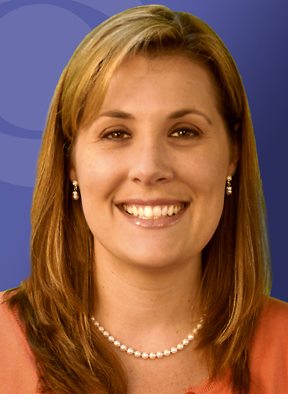 Mrs. Rebecca Whitaker teaches Media Writing for the Department of Media and Communication. Whitaker is a graduate of Belmont University. She holds a degree in Broadcasting and a minor in English, which paved the way for a 15-year career working in local television news. Whitaker worked for WJHL-TV in Johnson City and WKPT-TV in Kingsport, TN.  During her time at these local television stations, Whitaker held positions as a production assistant, reporter, and producer.  In addition to teaching media writing, Whitaker has worked as a freelance writer for several local companies. In her spare time, Mrs. Whitaker enjoys spending time with her family, reading, and traveling.