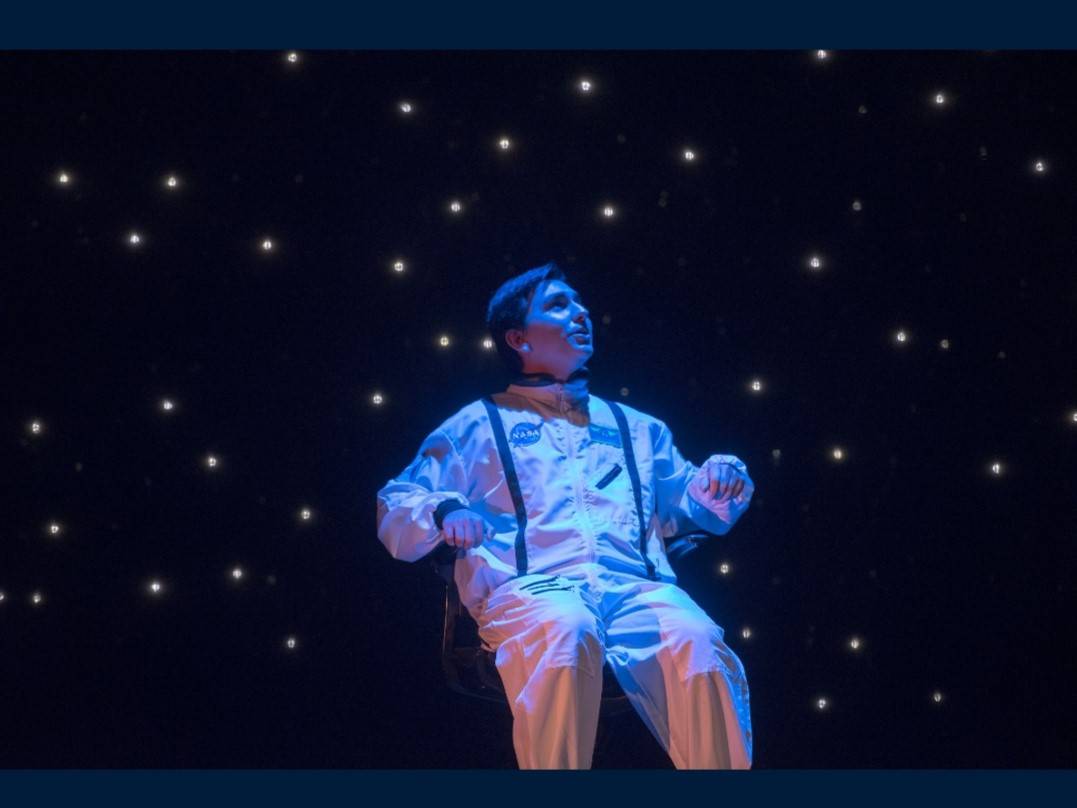 “It's been one of the best experiences I've had,” he said about studying in Media and Communication. “I remember being a freshman and having the anxiety that I'd only like film, but I've gotten the opportunity to experiment with so many different media and have had enough fun to justify spending the rest of my life in any given field.”

Bryan is the production director and assistant station manager with the campus radio station, The Edge 89.5 HD4, and he has recorded and mixed drops with the station. Most notably, he recorded and mixed the Halloween 2019 drops. He likes working with The Edge because he hopes to be a voice actor one day.

“I just feel that need to create art, and I feel like learning how to run Pro Tools and Adobe Audition really gave me the tools to effectively satisfy that need,” he said. “Furthermore, I think working on The Edge has not only given me a reason to create and experiment with the tools at my disposal, but it has surrounded me with all these wonderful encouraging people who continue to let me get away with my dumb jokes on the station.”

He was also recently in the ETSU Department of Theatre and Dance’s production of “You Can’t Take It With You,” in which he played Paul Sycamore. Bryan’s other roles on the ETSU stage include the captain in “Titanic,” and two roles in “Middletown.”