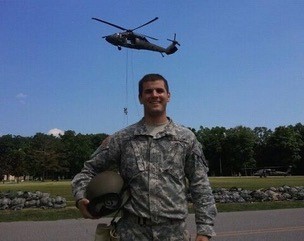 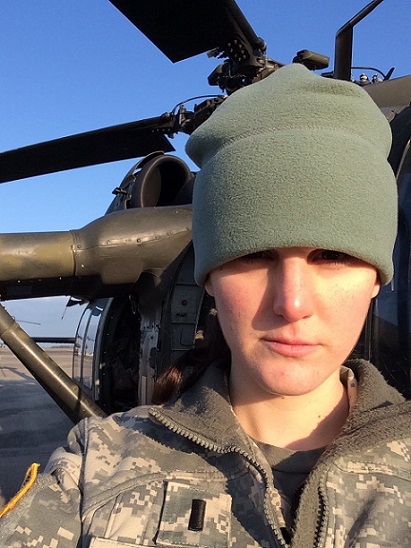 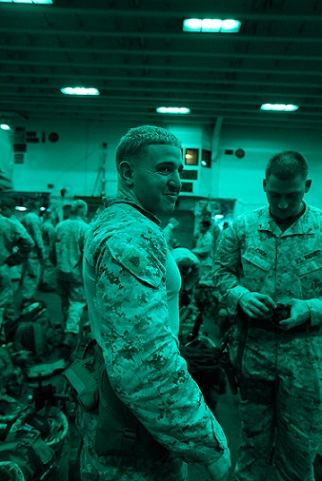 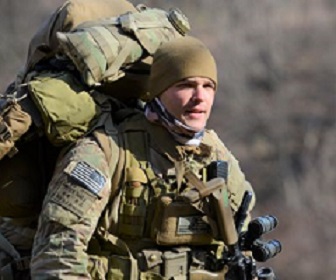 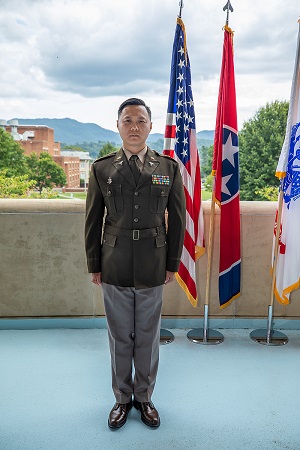 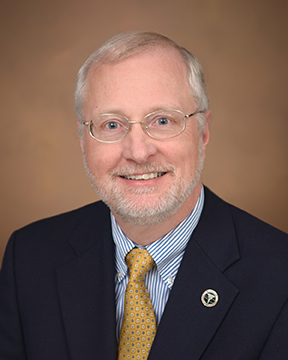 2002: Graduated from West Point and entered MI
2003-2004: Exercises for war
2005: Took Orgo 1 at UAF while an active duty Intelligence Platoon Leader in the 172nd Arctic Light Infrantry BDE. Deployed ADVON to Iraq in the middle of Orgo, had to bring my book and adapt.
June/Jul 2005: Deployed as a unit to Mosul Iraq. Studied for MCAT during war ops.
Jul 2006: Diverted to Baghdad to Surge. Got MCAT sent to Baghdad. Took MCAT.
Dec 2006/Jan 2007: Redeployed to AK. Took Orgo II, Orgo lab, Micro, went on interview trail down to the lower 48. Continued work as BN S2 throughout this time. Offered Military Intelligence command and HHC BSB command - turned down for med school.
AUG 2007: Started med school
OCT 2007: Was recalled to Iraq on my cell phone in the middle of cadaver lab...being HPSP kept me in med school.
JUL 2010: In TX in 4th year doing rotations with the Army.

I applied from Mosul, Iraq. Having no doctors in the family, I googled med schools and called ETSU to see if I could get in. Doug Taylor picked up and let me know about a little something called AMCAS. He then stayed on the line. That changed my world, and inevitably led to me choosing Quillen over Tulane and USUHS.

12 days from my taking the MCAT back in Alaska, my unit (the 172nd Stryker BDE) was extended to Baghdad after 1 year in Mosul. This would be the 4th MCAT that I had missed due to deployments and military commitments. Between my BDR Commander, father, and talking with the MCAT people, a first ever MCAT sitting in the middle of Baghdad occurred. I did this in the middle of chaos, short notice, and commanding patrols, so if you want something, don't make excuses. Just do it.

There was a specific demonstration of great respect for our veterans at Quillen College of Medicine which I remember very well. On our first day of Psychiatry, Dr. Kelly asked for the veterans to stand, then asked the class to join him in an applause as a show of gratitude for their service. Dr. Kelly earned my respect that day. 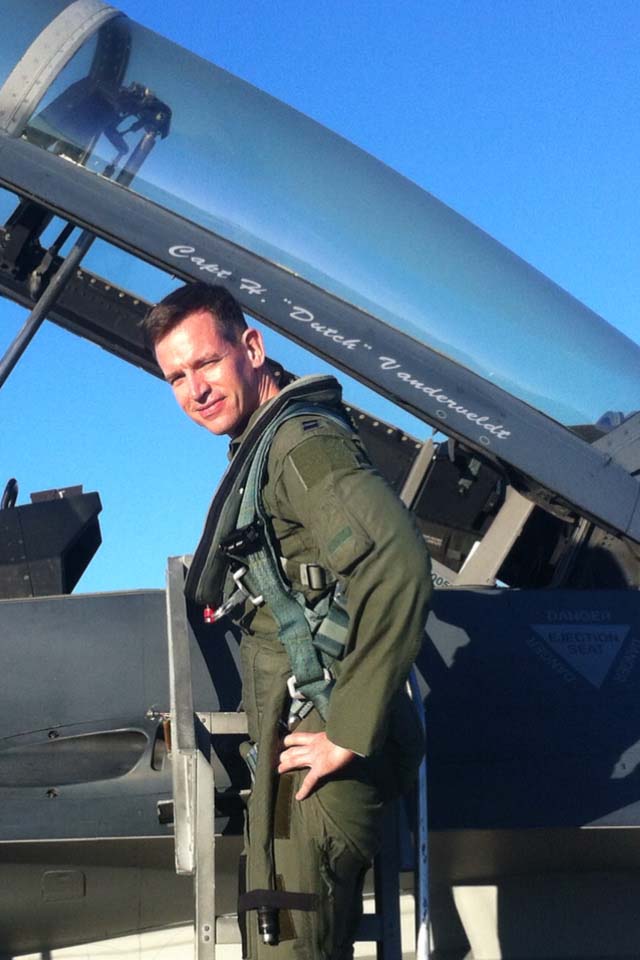 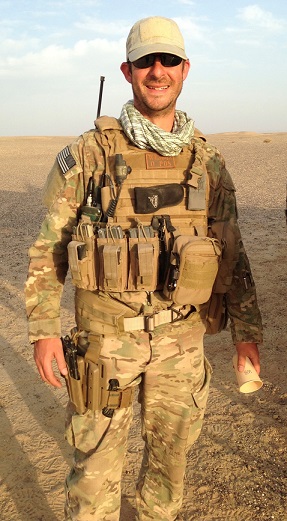 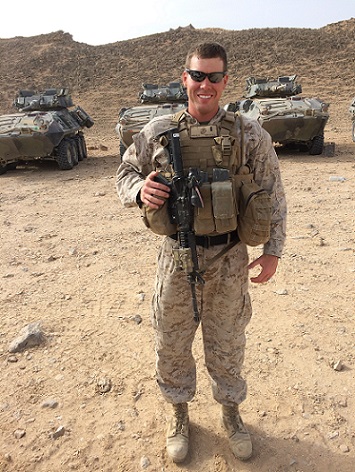 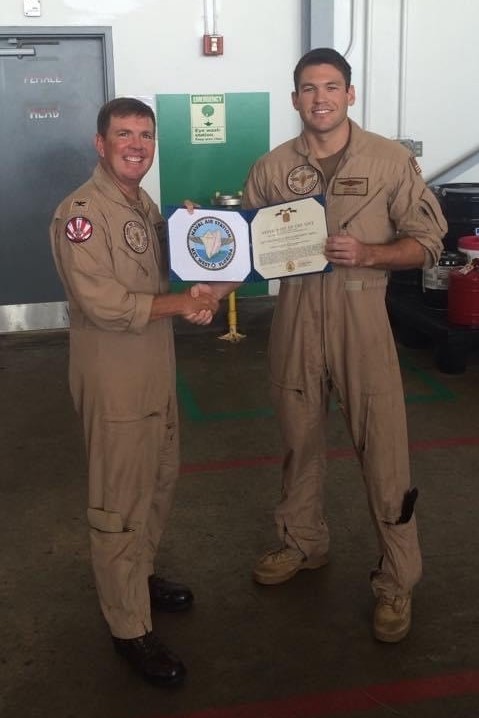 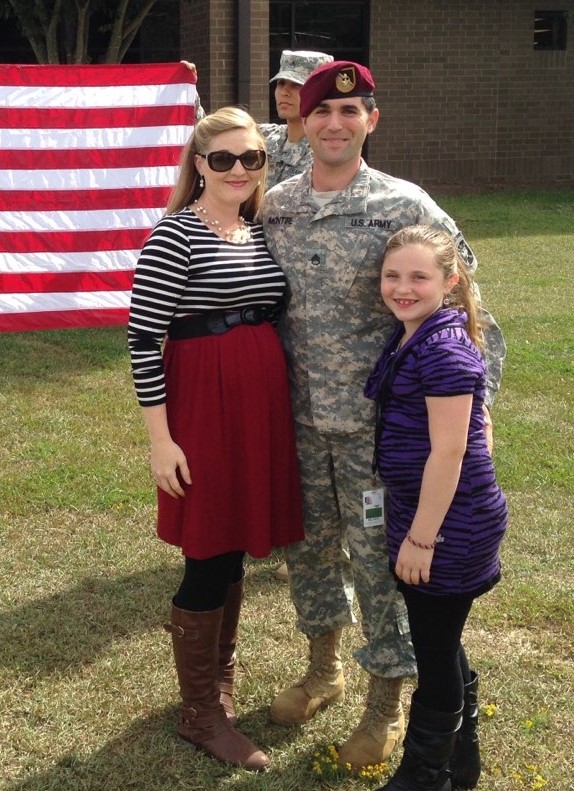 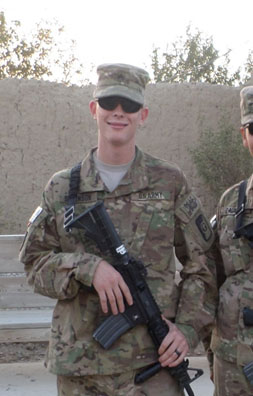 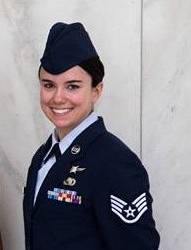 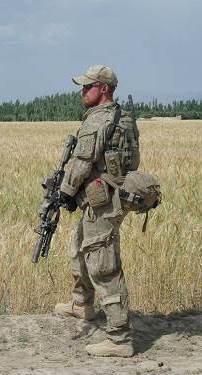 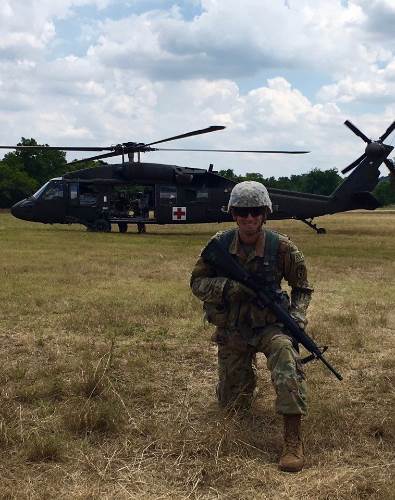 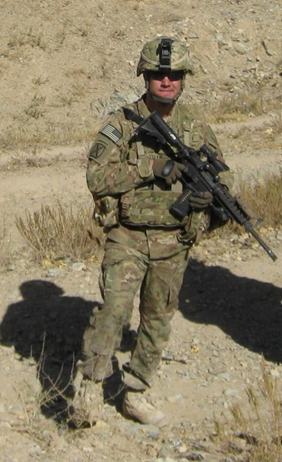 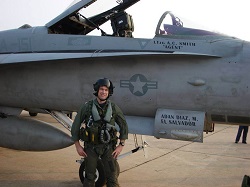 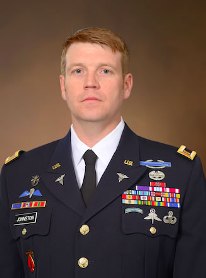 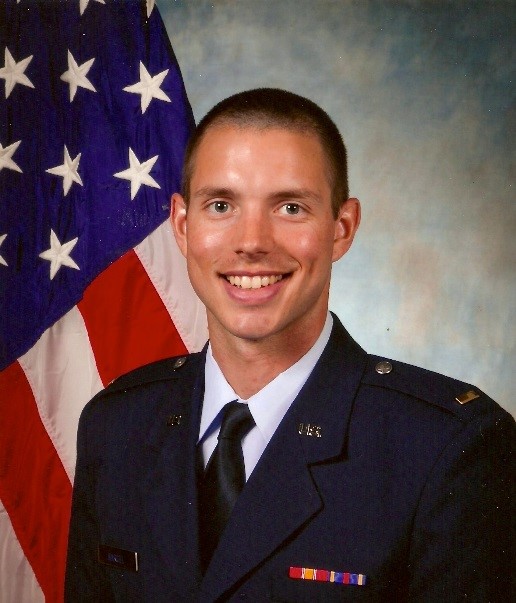 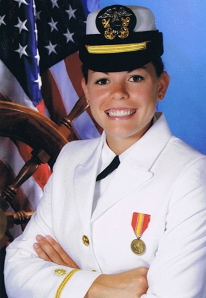 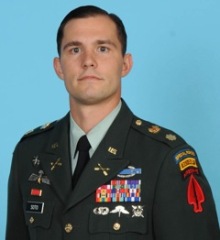 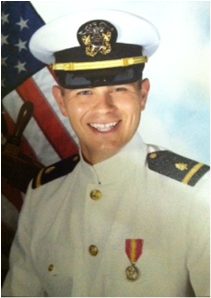 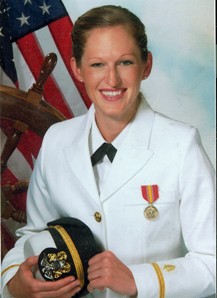 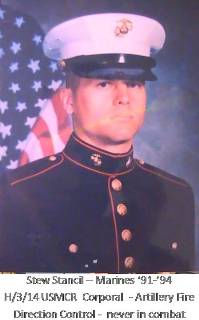 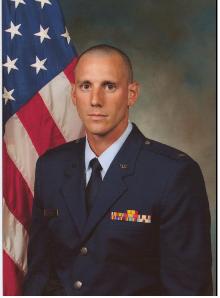 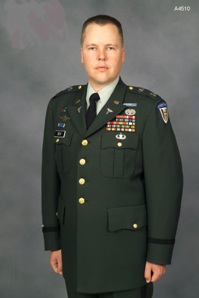 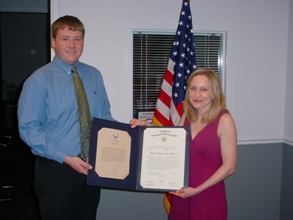