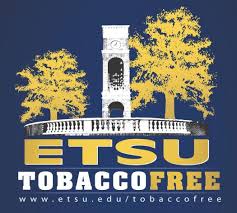 East Tennessee State University has been Tobacco Free since August 11, 2008. The Tobacco Free ETSU campaign was relaunched in November 2013 in conjunction with the American Cancer Society's Great American Smokeout.

The ETSU Tobacco Research Program conducts research on tobacco use and tobacco policies in higher educational institutions in Tennessee and nationwide.As part of the school-based tobacco free policy, in an effort to enhance awareness, the research program promotes 100% tobacco-free campuses, striving to develop a college/university model as a paradigm for other higher educational institutions in Tennessee and across the nation.

Veeranki SP, Mamudu HM, He Y. Tobacco use and impact of tobacco-free policy on university employees in an environment of high tobacco use and production

Mamudu HM; Veeranki SP; and He Y. A Report on Tobacco Control: A Survey on Tobacco Use and Control among University Personnel in Tennessee. Tobacco Policy Research Program, East Tennessee State University, Johnson City, TN, May 2011 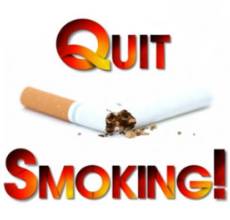 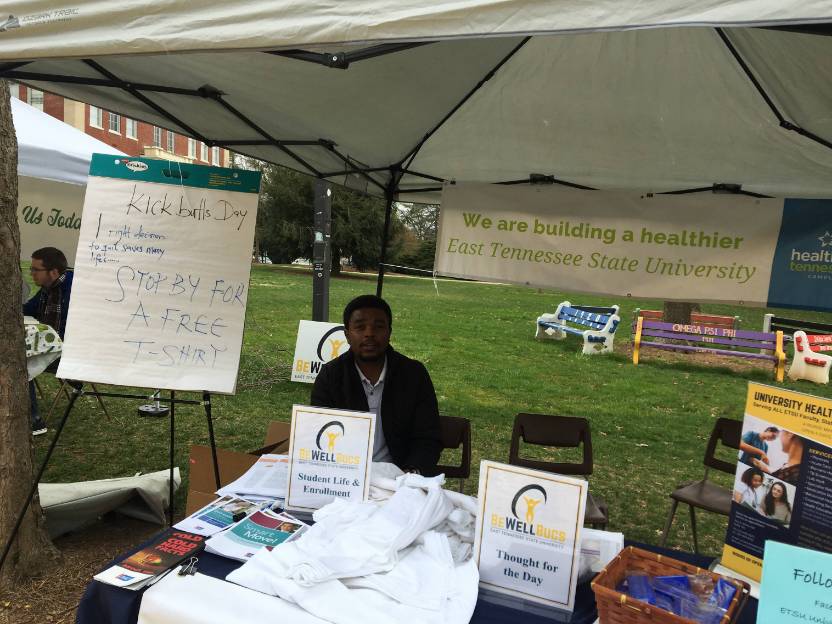