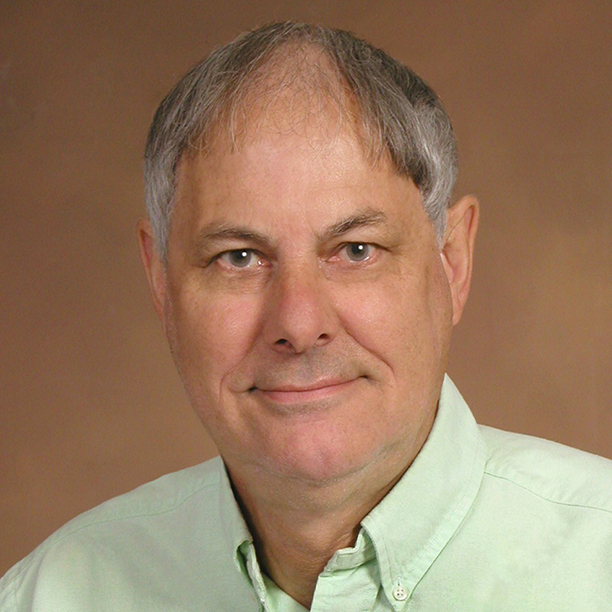 Champney taught in ETSU’s Department of Biomedical Sciences for 31 years. His paper, “Antibiotics Targeting Bacterial Ribosomal Subunit Biogenesis,” was published as the lead article in the April 2020 issue of the Journal of Antimicrobial Chemotherapy.

The paper details Champney’s research, which provides a better understanding of how antibiotics work. Over a period of two decades, seven ETSU Ph.D. students and two master’s students worked alongside Champney on his research.

“One of the reasons I wanted to write this paper was to give credit to those who worked with me over the years to conduct this research,” Champney said. “Since many of them only worked on it for a year or two, I wanted to provide perspective of the entire project and its significant findings.”

The investigation examined 52 antibiotics (including well-known drugs such as azithromycin and neomycin) in six different microorganisms. The results were described in 41 research papers and a book titled New Antibiotic Targets, edited by Champney and published by Humana Press in 2008. Support for the study came from seven pharmaceutical companies and from the National Institutes of Health.

To learn more about Quillen College of Medicine, visit www.etsu.edu/com.