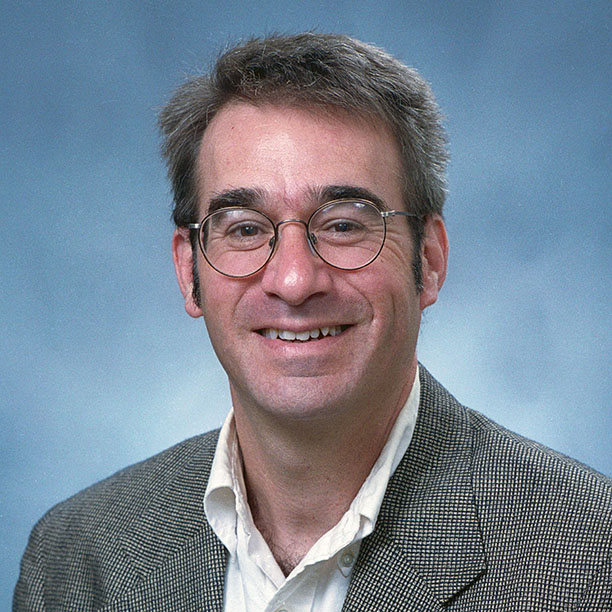 JOHNSON CITY (August 21, 2020) – An animated educational video written by Dr. Marc Fagelson, professor of audiology at East Tennessee State University, has been viewed more than 576,000 times in just three days since it was posted on the popular TED-Ed YouTube channel.

The video, titled “What’s that ringing in your ears?”, provides a glimpse of the auditory system and explores the constant ringing sensation of tinnitus, why it happens and provides information regarding management strategies.

Roughly one in seven people worldwide experiences tinnitus, or “the perception of any number of sounds, such as ringing, buzzing, hissing, clicking, or other sounds that occur without any source of sound external to the body,” Fagelson explains.

Fagelson, a nationally known expert on tinnitus, was approached by the TED-Ed team in March 2020 about creating a script for the video lesson. Because the TED-Ed has more than 12 million subscribers, he was excited about the opportunity to increase awareness about an important subject on a large platform.

“It is not every day that an established, internationally-recognized educational entity like TED reaches out and asks for a script,” Fagelson said. “The opportunity to work with such talented and smart people who are devoted to education was a privilege for me.”

Fagelson wrote the script, which was animated by Zedem Media. After a process of discussing storyboards, thorough fact-checking, and tweaks to the narration, the finished product is a five-and-half-minute piece that is now part of TED-Ed’s growing library of curated educational videos available at www.youtube.com/user/TEDEducation/. Fagelson’s video can also be viewed at www.youtube.com/watch?v=TnsCsR2wDdk.

In addition to the TED-Ed script, this summer Fagelson contributed to three  articles about an implementation of a telehealth tinnitus intervention in the American Journal of Audiology and the International Journal of Audiology. The research group is currently conducting a nationwide NIH-sponsored trial investigating the efficacy of an Internet cognitive-behavioral therapy intervention for tinnitus.

ETSU’s Department of Audiology, housed in the College of Clinical and Rehabilitative Health Sciences (CCRHS), is a joint program between ETSU and the Audiology Department at the James H. Quillen Veterans Affairs Medical Center at Mountain Home. The College also offers tinnitus counseling and therapy services at its clinic at the Nave Center in Elizabethton.