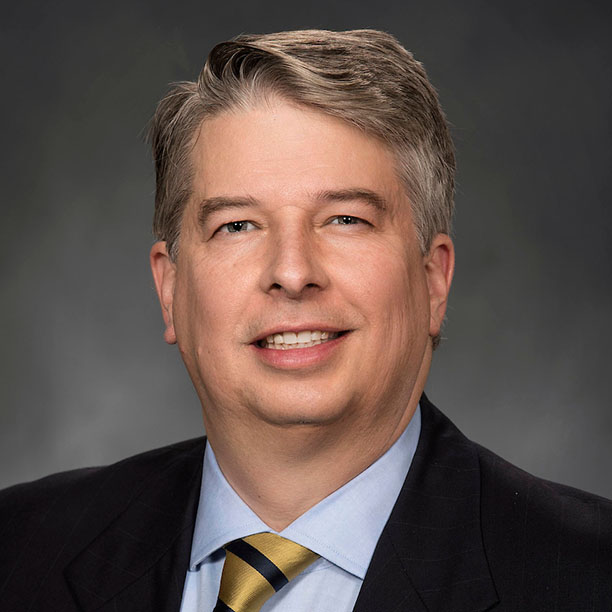 “With all of the many opportunities in our region to establish partnerships, innovate, and help drive prosperity, I feel strongly that ETSU should play an even greater role in this effort,” said ETSU President Dr. Brian Noland.  “As such, today I am happy to announce that we are repurposing the ETSU Research Foundation and launching the ETSU Research Corporation with David Golden as our CEO. The Research Corporation will have a greatly expanded role to connect, convene, and create across our campus and our region. It will be a dynamic and forward-thinking partner as we work to enrich the region and impact the world.”

Noland added that an overarching goal of the corporation is to enrich a culture of research on campus and support the faculty by creating internal and external partnership opportunities and assisting in innovation and economic development in Tennessee.

“During the upcoming months, there will be significant focus on building the current entrepreneurial ecosystem,” Golden said.  “A lot of activity is taking place and the convening and partnering capability of the corporation helps to bring that together. You will also see a related effort that leverages ETSU’s world-class experiential learning opportunities in digital media and marketing.

“The ETSU Research Corporation will also be a convener for STEM education by helping to accelerate ideas and generate new opportunities through the work being done by ETSU and community partners such as the Niswonger Foundation and STREAMWORKS as well as global platforms such as MATE II and BioBuilder,” added Golden, who noted that the corporation will also be strengthening work in experiential learning for students as well as workforce development.  “We can already see early efforts paying off with the Niswonger Foundation’s recent announcement of an $8.8 million Department of Education grant working with partners at MIT, Purdue, and the University of Alabama at Huntsville.”

Golden joined the ETSU faculty last year as professor of practice and holder of the Allen and Ruth Harris Chair of Excellence in Business in the College of Business and Technology.

He is a two-time graduate of Brigham Young University, earning both a B.S. and Juris Doctorate. He is an alumnus of the Harvard Business School having completed its Advanced Management Program in 2012. Golden serves on a number of boards, councils and commissions across the country and was among the eight individuals appointed by former Gov. Bill Haslam to serve on the ETSU Board of Trustees upon its inception in 2017 and elected as its first vice chair. He stepped down from the board in 2020.