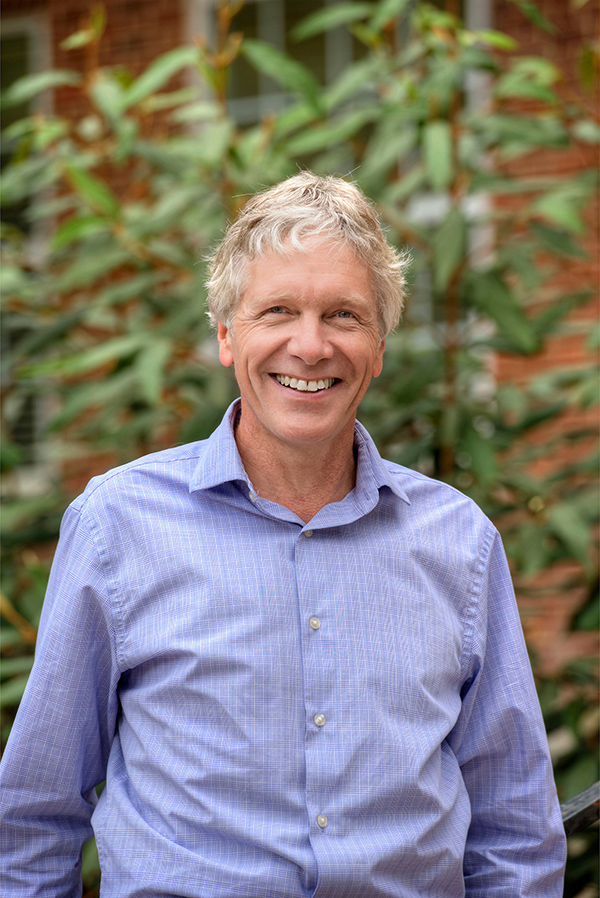 The Fisher Awards are sponsored by the Center of Excellence for Appalachian Studies and Services at ETSU.

Olson is a professor in the Department of Appalachian Studies in ETSU’s College of Arts and Sciences and the author of numerous works in his field. Nominators listed many of Olson’s noteworthy accomplishments, including his teaching of more than 40 different courses in Appalachian studies, his work as a poet and park ranger, and his respected scholarly works on folklore and music in the region.

Olson has also produced and compiled several documentary albums of traditional Appalachian music, for which he has received numerous awards, including seven Grammy Award nominations.

The Fisher Award was established in 2013 and named in honor of Stephen L. Fisher, professor of political science at Emory and Henry College from 1971 to 2006. The award honors individuals dedicated to intellectual rigor and pedagogical integrity in constructing and delivering inclusive knowledge about Appalachia and its people. Award winners are nominated by their peers in a competitive process and are chosen by the ASA’s Education Committee.

Dr. Ron Roach, director of ETSU’s Center of Excellence, stated, “We are pleased to once again sponsor the Fisher Award and to recognize Dr. Olson and other leading educators in the Appalachian region. This is one way that our Center can encourage and support both K-12 and postsecondary teachers, who are doing so much to prepare the future leaders of our communities. I am happy to see Dr. Olson receive this recognition from his peers for his outstanding work as a teacher and scholar.”

The ASA is an organization of scholars, activists and community members whose mission is to promote and engage dialogue, research, scholarship, education, creative expression and action among a diverse and inclusive group of scholars, educators, practitioners, grassroots activists, students, individuals, groups and institutions. Its mission is driven by a commitment to foster quality of life, democratic participation and appreciation of Appalachian experiences regionally, nationally and internationally.