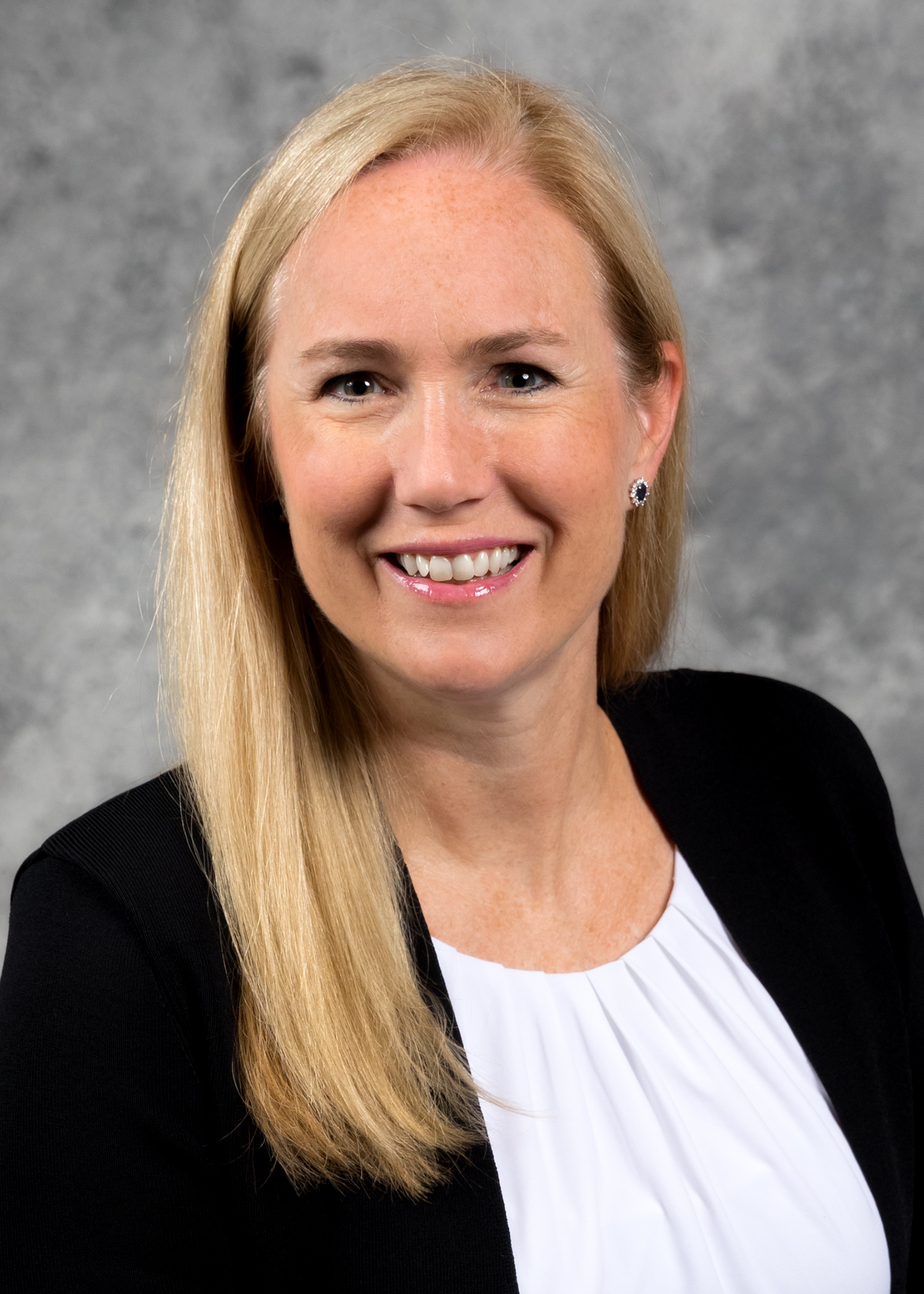 Horsley has served as an assistant dean, associate professor, and interim director for the Healthcare Simulation Center (HCSC) at South Dakota State University (SDSU) College of Nursing, the state’s land grant institution with the largest and most comprehensive nursing education programs.

She will begin her new role at ETSU on Aug. 16.

“The ETSU College of Nursing is a leader in the state for preparing nurses, advanced practice nurses and nurse educators, and the school is also a national model in the arena of faculty practice and delivering care to underserved populations,” said Kimberly D. McCorkle, ETSU Provost and Senior Vice President for Academics. “Dr. Horsley was chosen from a field of outstanding candidates and we were very impressed by her vision for the ETSU College of Nursing. I look forward to working with her as we continue the work of the college, which has been training nurses for more than 60 years.”

As assistant dean at SDSU College of Nursing, Horsley provided the leadership and oversight of all faculty, staff and educational experiences at the Sioux Falls campus located 55 miles south of SDSU’s main campus in Brookings. She was appointed to lead the HCSC as interim director, providing leadership for 25 facilitators in the university’s comprehensive simulation program that earned provisional accreditation through the Society for Simulation in Healthcare in 2018. She also served as lead nurse planner for the International Nursing Association for Clinical Simulation and Learning.

She has participated in two leadership development programs that have provided a strong foundation for her as a leader. From 2014-2015, she was a scholar in Sigma Theta Tau International’s Nurse Faculty Leadership Academy. More recently, she completed the American Association of Colleges of Nursing’s Elevating Leaders in Academic Nursing program, specifically designed for aspiring deans and faculty in a leadership role who desire to advance to the next level of leadership.

In 2019, she was elected to a two-year term as the vice president for programs on the board of directors for the International Nursing Association for Clinical Simulation and Learning.

“It is a true honor to be selected as dean of the College of Nursing at East Tennessee State University,” Horsley said. “The passion for ETSU was evident during all my interactions with faculty, staff and administration. I am excited about continuing the strong legacy of excellence and leading future academic growth, innovation, research and scholarship within the college.”

Horsley succeeds Dr. Kathryn Wilhoit, who has served as interim dean of the ETSU College of Nursing since January 2021.