With a vision of advancing the university and region, Noland was the architect of repurposing the ETSU Research Foundation and launching the Research Corporation in January 2021.

“As the work of the Committee for 125 Chapter II concludes, the Research Corporation will help implement the resulting strategy and promote innovation at the speed of business. Each of these board members have an incredible level of highly regarded expertise in relevant, complex fields. They will help us advance our vision of doing world-class things in our beautiful rural setting — faster and better than ever before.” 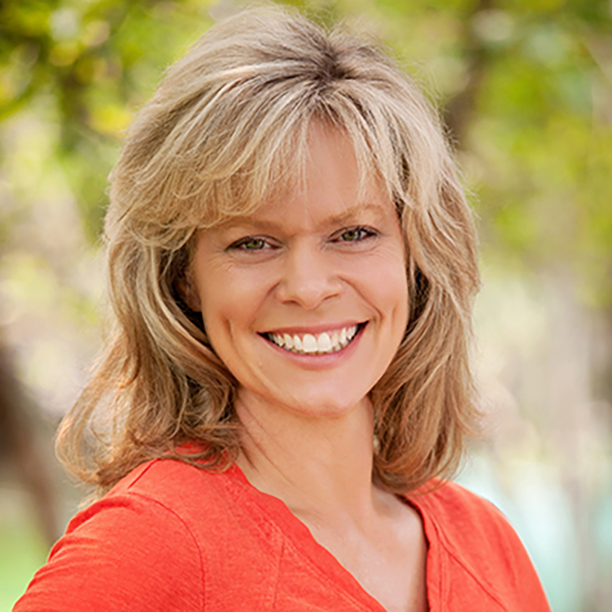 Clayson is the associate director for research strategies and a tenured senior scientist at the Woods Hole Oceanographic Institution, which is the world’s foremost non-profit ocean research institution. She is a physical oceanographer with a focus on climate-relevant domains such as air-sea interactions, remote sensing and modeling. Clayson is the former director of WHOI’s Ocean and Climate Change Institute and has served on numerous science panels and boards, including the NASA Decadal Survey for Earth Science and Applications from Space.

She has been honored with multiple awards in her field, including the Presidential Early Career Award for Scientists and Engineers. Clayson earned her master’s and doctorate degrees in aerospace engineering sciences and atmospheric and oceanic sciences from the University of Colorado, Boulder, and was a tenured professor at Florida State University and Purdue University prior to joining WHOI. 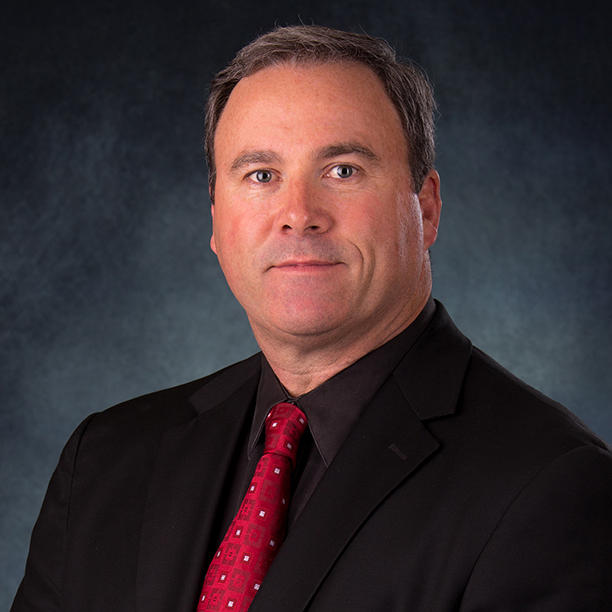 Daniels is the president and chief executive officer of the Blount County Partnership, where he first began working as executive vice president in 2001. Since being named president and CEO in 2010, he has demonstrated phenomenal success. During Daniels’ tenure, Blount County has recruited over 75 new and expanding companies in the areas of research & development, corporate management, manufacturing and back-office support centers. The total capital investment has exceeded $4 billion.

A native of Greeneville and a graduate of ETSU’s Manufacturing Engineering Technology master’s program, Daniels has a dedicated history of advancing economic development in the state. He began his career with the Tennessee Department of Economic and Community Development and has worked as an economic development planner for communities in the Appalachian Highlands.

Daniels served as chairman for the U.S. Chamber’s Southeast Board of Regents, President of the Tennessee Chamber of Commerce Executives and vice chairman of the Program Oversight and Management committee with the International Economic Development Council based in Washington, D.C. Daniels is currently president for the statewide professional economic development association, the Tennessee Economic Development Council and is a member of the U.S. Chamber’s Committee of 100, which guides the policies of the U.S. Chamber of Commerce. 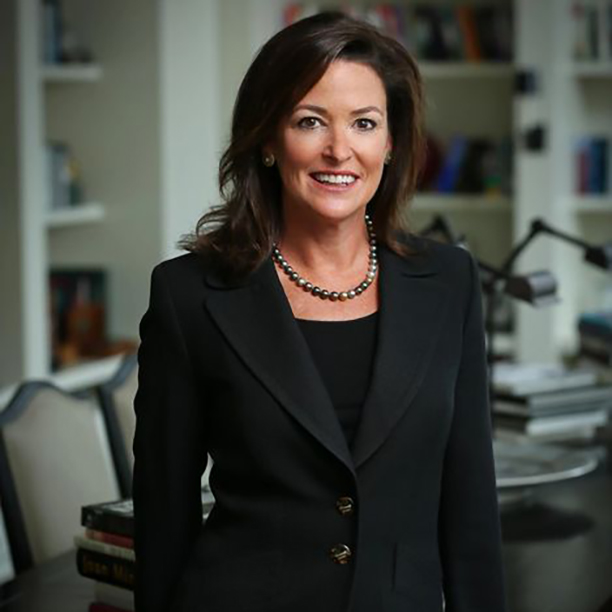 Grant is the founder of Overlook Strategics and is a highly regarded counsel to global leaders in the C-suite and the boardroom on complex matters across the range of business, governance, organizational effectiveness, leadership, law, public policy and external relations. She has over 25 years of experience developing strategies and implementing solutions in the corporate, public and nonprofit sectors. Grant served as managing partner of the Washington, D.C., office of Russell Reynolds Associates, the global executive consulting and leadership firm.

Previously, Grant had a successful career spanning the business, legal and public policy arenas, with leadership roles in a corporation, a large non-profit and on Capitol Hill. Grant was a corporate officer at a Fortune 100 company, where she served in a variety of leadership and operational business roles.

She also practiced law for nearly a decade, including as an attorney with Morgan, Lewis & Bockius, LLP; Assistant General Counsel of a significant corporate trade association; and Legal Counsel to a member of the United States Senate leadership. Grant is active with various nonprofit organizations, including serving on the board of directors of the Wolf Trap Foundation for the Performing Arts, the Bryce Harlow Foundation and the Avalon Foundation. 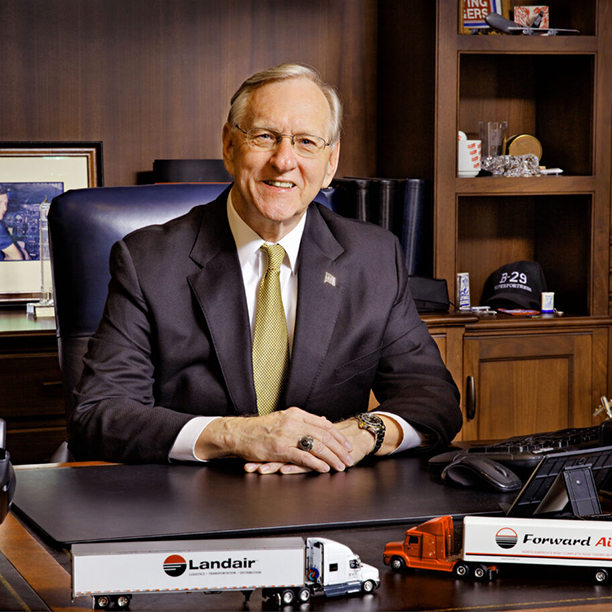 Niswonger is founder and chair of the Niswonger Foundation, a charitable foundation supporting education and impactful projects across Tennessee. The inaugural chairman of the ETSU Board of Trustees, he is a passionate innovator and supporter of education in the Appalachian Highlands and throughout the state of Tennessee. In addition to ETSU, Niswonger has served on the boards of First Horizon Bank, Ballad Health, Tusculum University and the Purdue Research Foundation, among others. Niswonger’s vision and generosity enabled the creation of the Niswonger Children’s Hospital and its designation as a St. Jude’s Hospital.

An entrepreneur, Niswonger founded the first two Greene County companies to be taken public: Forward Air and Landair Services. An avid pilot, Mr. Niswonger served as vice president of Flying Tigers Lines, Inc., and has flown aircraft from J-3 Cubs to Boeing 747s. Niswonger has a degree in aviation technology from Purdue University and an honorary doctorate in technology. He also holds an honorary doctorate of humane letters from ETSU.

About the Research Corporation:

The ETSU Research Corporation launched in January 2021 with a mission to connect, convene and create world-class innovation in a rural setting. It serves to enrich the university’s culture of research on campus through internal and external partnership opportunities and by assisting in innovation and economic development in Tennessee and Southwest Virginia. Learn more about the ETSU Research Corporation at etsurc.org.