The Black Jacket Symphony returns to the ETSU Martin Center with a one of a kind lineup on February 4!

Presale begins Wednesday, September 28 at 10 am. Tickets will go on sale to the public on September 30 at 10am.

For more information about the band, visit blackjacketsymphony.com. 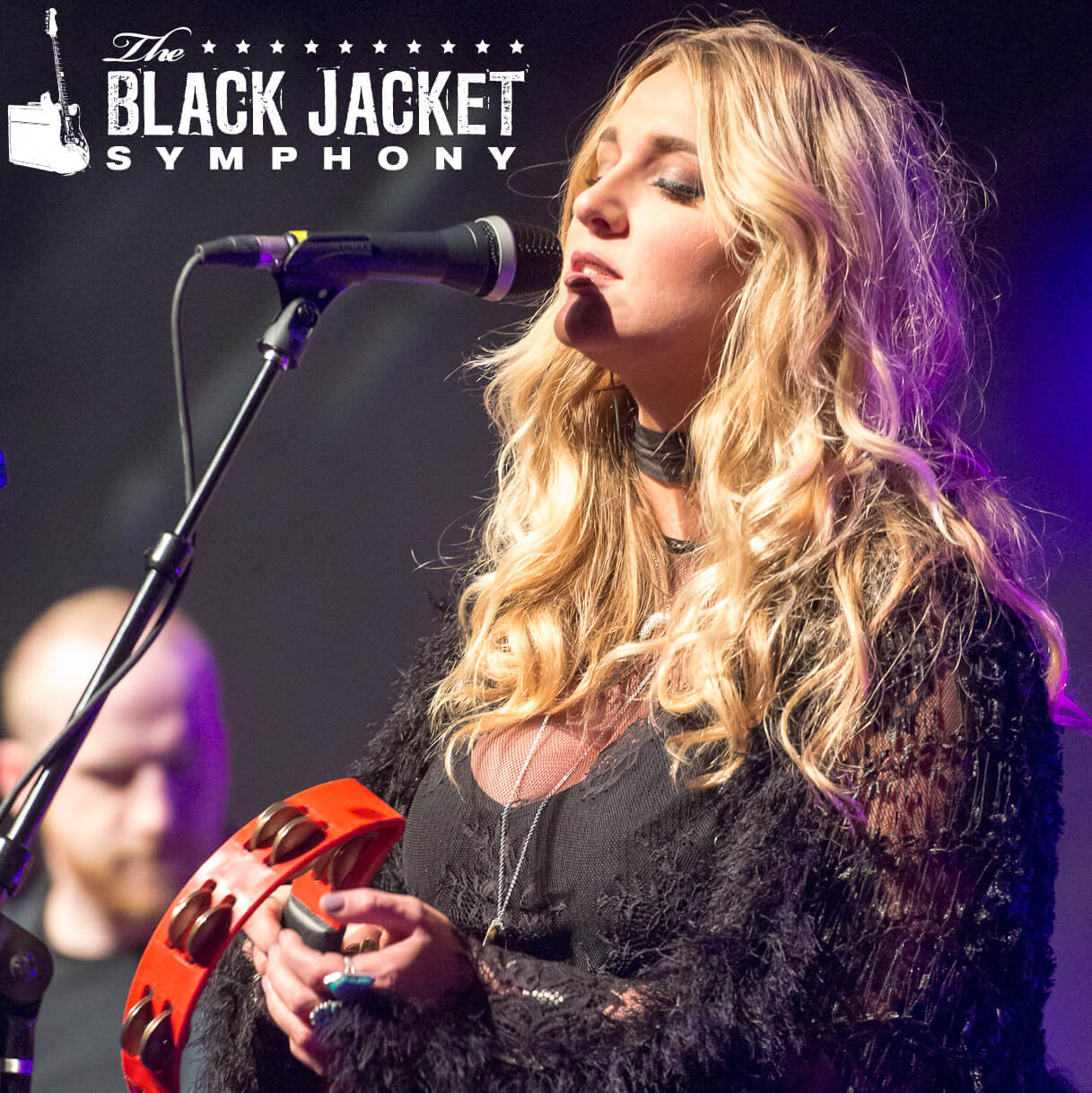 ETSU Bluegrass, Old-Time and Roots Music Studies will host a concert celebrating the programs 40th anniversary on Friday, Oct. 21, at 7 pm at the ETSU Martin Center for the Arts.

VIP tickets (concert and reception included witih space limited) are $75. Concert only tickets are $40 for adults and $15 for ETSU students with a valid ID. Children 12 and under are free. 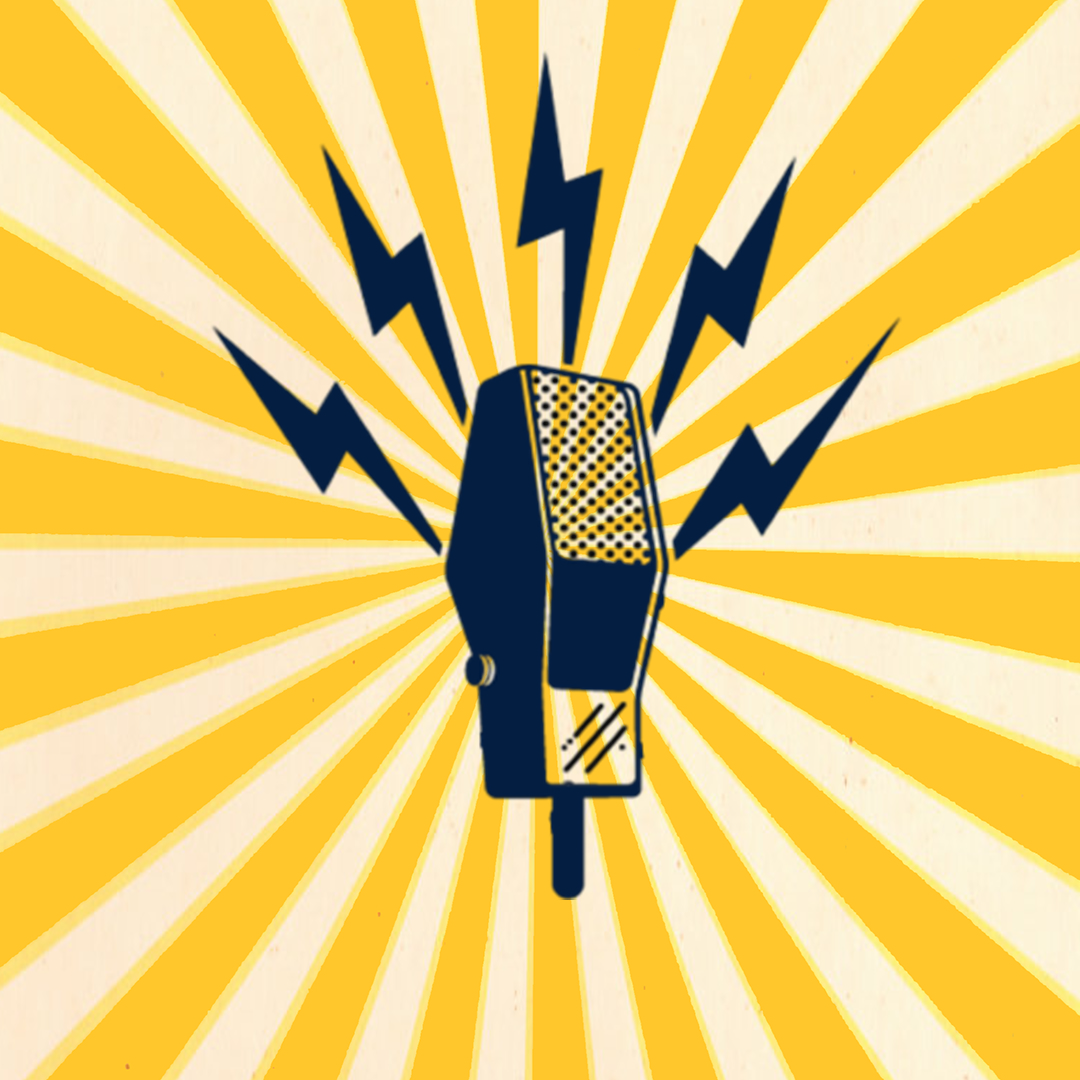 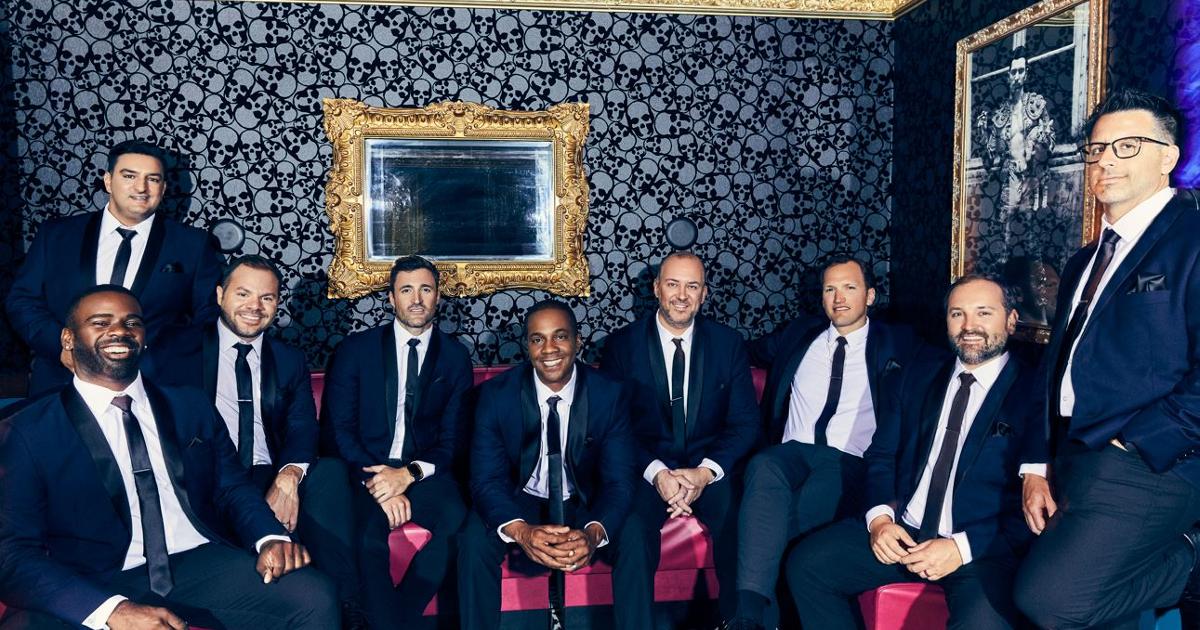 Straight No Chaser, the chart-topping all male a cappella group, has seen more than two decades worth of success including two RIAA-Gold Certified records, more than 1.5 million concert tickets sold worldwide and over 1 billion streams on Pandora. Straight No Chaser has released six full-length albums, split between their three collections of holiday favorites and three that take on classic songs by artists like Elton John and Marvin Gaye as well as current megahits from Hozier, The Weeknd and Meghan Trainor.

On Saturday, Oct. 29, Straight No Chaser celebrates its 25th Anniversary at the ETSU Martin Center for the Arts’ ETSU Foundation Grand Hall beginning at 8:00 p.m. Local tickets go on sale Friday, May 6, at 10 a.m.

For more information about the band, visit sncmusic.com.

The Nitty Gritty Dirt Band, famous for such hits as “Mr. Bojangles” and albums like “Will the Circle be Unbroken,” is coming to the ETSU Martin Center on Thursday, November 10 at 7:30 p.m.

The band formed in 1966 at California’s Long Beach and has been recording hits for a generation. In 1971, the band produced “Mr. Bojangles,” and in 1972, released “Will the Circle Be Unbroken” – an album now in the Grammy Hall of Fame.

Tickets will go on sale to the public on September 16 at 10am.

For more information about the band, visit nittygritty.com. 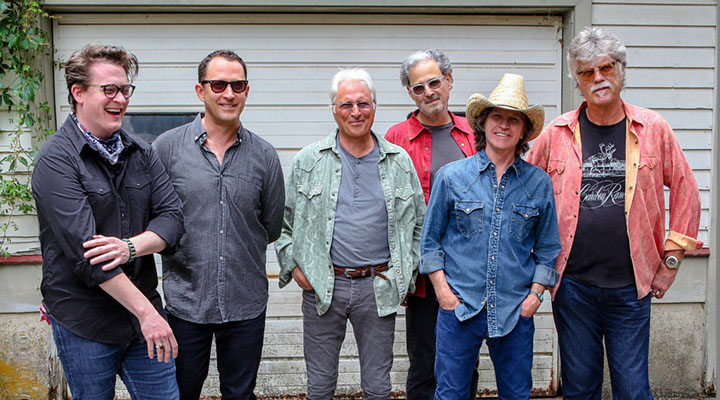 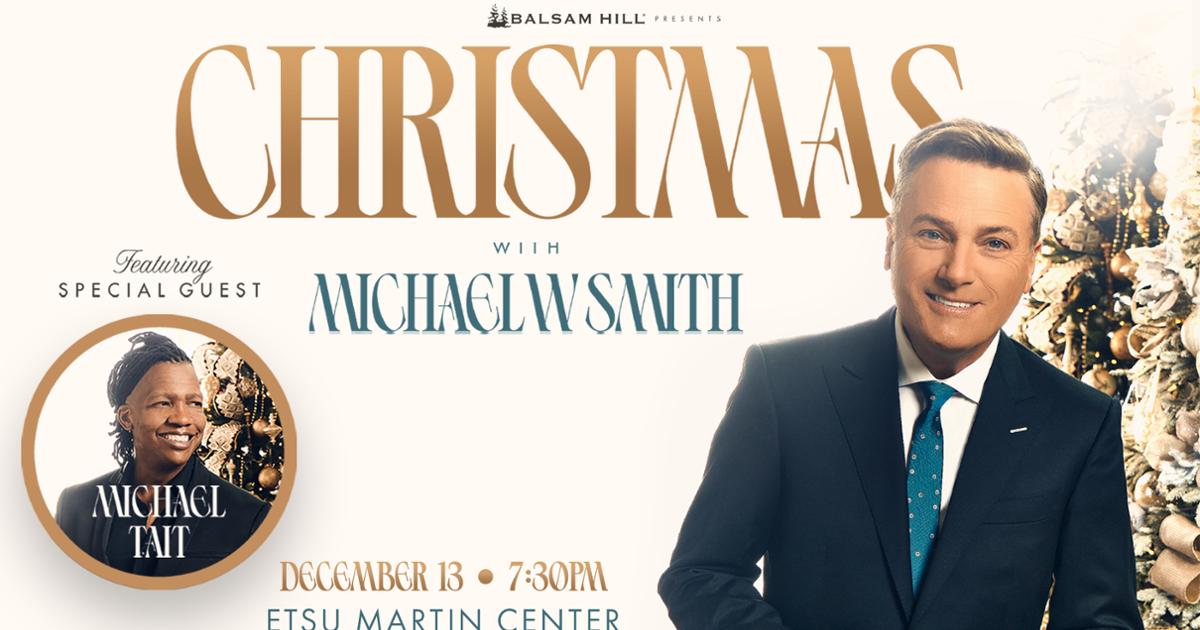 Balsam Hill presents A VERY SPECIAL CHRISTMAS with Multi-Platinum, Grammy Award winning singer-songwriter Michael W. Smith at the ETSU Martin Center on Tuesday, December 13. Smith is excited to be back on tour this Christmas season where he and his very special guest and friend, Michael Tait, will bring you a night of his biggest Christmas hits and traditional favorites.

For more information about the artist, visit michaelwsmith.com.

Shen Yun invites you to travel back to the magical world of ancient China. Experience a lost culture through the incredible art of classical Chinese dance, and see legends come to life. Shen Yun makes this possible by pushing the boundaries of the performing arts, with a unique blend of stunning costuming, high-tech backdrops, and an orchestra like no other. Be prepared for a theatrical experience that will take your breath away! Since becoming the first Contemporary Christian Musician to have a platinum record, the first CCM to hit No.1 on the pop charts, and the first CCM to perform at the Grammy Awards, Amy Grant has been strumming her way through a thirty-plus year adventure as a singer-songwriter, author, television host and speaker. On Sunday, April 30, 2023 at 8:00 p.m., the iconic singer-songwriter, Amy Grant, will perform at the ETSU Martin Center for the Arts in the ETSU Foundation Grant Hall. Local tickets go on sale Friday, June 10, at 10 a.m.

*SHOW UPDATE*: Due to a bicycling accident, Amy Grant is postponing her Martin Center concert originally scheduled for Aug. 20. Following a brief hospitalization where she was treated for her injuries, doctors have ordered additional recovery time at home for Amy, which required the postponement of her tour dates for the month of August, which includes our upcoming concert. The concert has been rescheduled for April 30, 2023, and tickets will be honored at the new performance date.

Additionally, a limited number of VIP seats have been opened up for this show. The VIP ticket will include a meet and greet with Amy Grant. For more information on upgrading previously purchased tickets to VIP Seating, contact our box office at 423-439-2787 during normal office hours 10am-2:00pm, Monday-Friday.*

For more information about the artist, visit amygrant.com.