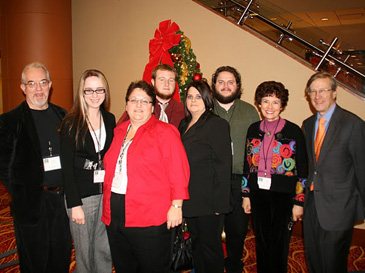 Telling the Story of Monongah

Students worked with The Frank & Jane Gabor West Virginia Folklife Center, as well as the Monongah Centennial Committee, Monongah Fest Committee, Senator Roman W. Prezioso, Jr., and other interested community members in exploring the heritage of the Eastern European community as it relates to the history of coal, disaster, and community in the town of Monongah. These cultures have been historically underrepresented in the telling of the story of Monongah, which was the site of the nations largest industrial accident on December 6, 1907 when more than 300 miners were killed following an explosion in Mines 6 and 8.   The diverse ethnic population and the community that developed have had a profound impact upon the culture of Marion County and north central West Virginia that is still felt today.