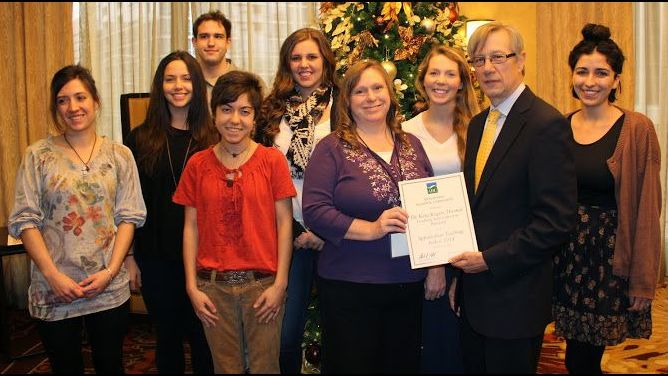 In 2014 Frostburg State University students partnered with the Savage River Watershed Association to conduct a Marcellus Shale in Mountain Maryland Listening Project.  While a moratorium on natural gas drilling is currently in place in Maryland and while the Marcellus Shale Advisory Commission completes an in-depth study on drilling and makes recommendations for best practices, numerous drilling leases have been signed and the expansion of the drilling industry in western Maryland seems imminent.  Drawing inspiration from the success of similar projects in New York and Pennsylvania, this listening project is designed to objectively record public opinion on natural gas drilling by documenting the hopes and concerns of residents living in the Savage River Watershed.  The Listening Project goal is to increase awareness of the Savage River Watersheds efforts in western Maryland, which could in turn build membership numbers for the organization and to encourage residents to become actively engaged with gas extraction issues to ensure that safe drilling practices are enforced and practiced and that the vitality of our local watersheds remains intact and sustainable.