The Department of Music has a history of incredible faculty, many of whom devoted the majority of their careers to serving the students of East Tennessee State University. In recognition of their outstanding teaching, research, and creative activity throughout their tenure at ETSU, the following professors have been granted Emeritus Faculty status by the university. This is a significant honor, and recognizes their great impact on the lives and careers of hundreds of students. 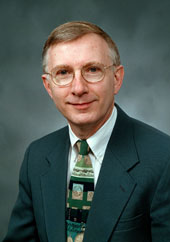 Dr. Benjamin Caton has the distinction of being the longest-serving faculty member to have taught in the ETSU Department of Music. He joined the Department of Music in 1975 and retired in 2020. During that time he taught piano, music theory, and served as the Chair of the piano area from 2001 until his retirement.

Caton received numerous accolades over the course of his career, including the Music Teachers National Association Teacher of the Year Award in 2020 and the 2013 Distinguished Faculty Award in Service from ETSU. In 2004, Caton was named the first recipient of the Distinguished Service Award given by Tennessee Music Teachers Association. Other honors include the Ohio Federation of Music Clubs Foundation for the Advancement of Music Award for Excellence, the John Phillip Sousa Award (while playing trombone in high school band), and being named an MTNA Foundation Fellow. He served two terms as member of the Music Advisory Panel for the Tennessee Arts Commission.

Caton served as the President of the Music Teachers National Association (MTNA), and his time on the MTNA Board spanned over ten years. He served as MTNA Southern Division President, MTNA Secretary/Treasurer, MTNA President-elect, and MTNA President.

An avid football fan, Dr. Caton is a strong supporter of the Buckeyes of the Ohio State University where he earned his MA (1972) and PhD (1982). Caton holds a Pedagogy/Musicianship Certificate from the Kodaly Musical Training Institute.

His articles have appeared in Clavier, Music Educators Journal, American Music Teacher, and The Tennessee Musician. He has presented numerous sessions at local and state associations.

Dr. Conflenti entered the Juilliard School in New York City as a piano scholarship student when he was eighteen, and he studied with the noted teacher, Adele Marcus.  While a student at Juilliard he performed at Heinz Hall in Pittsburgh as a winner of the Pittsburgh Concert Society auditions.

Upon receiving his B.S. and M.S. degrees from the Juilliard School, he was appointed pianist for the Pittsburgh Symphony and invited by Maestro William Steinberg to perform the Beethoven Triple Concerto with the orchestra.  The following year the New York Times wrote of his “pianistic gifts” after a world premier of a new twentieth-century work by the American composer, John Robb.  The program was performed at Carnegie Recital Hall in New York City.

He performed numerous solo and chamber recitals in Tennessee and the Southern states including concerto performances of the Liszt Eb Major Piano Concerto with Kingsport and Johnson City Symphony orchestras and a performance of the Beethoven Choral Fantasy with the Johnson City Symphony. He also performed the Grieg piano concerto with the ETSU concert band on a tour of the Southeastern United States.  At the Juilliard School he was heard in performances of the Rachmaninoff second, the Ravel G Major, and the Bartok third piano concertos.

Dr. Conflenti also held the Ed. Sp. Degree from Teachers College, Columbia University, and the Doctor of Musical Arts degree from the University of Iowa.  He was widely known as a pianist, teacher, and clinician, gave a number of master classes throughout Tennessee, and was the author of an article entitled, “What do Pianists Play in New York Recitals,” which was published by the American Music Teacher.

He was named Teacher of the year by the Appalachian Music Teachers Association  in May 1989 and again in 2013. He received the Composer of the year award from AMTA for the musical score for his musical, “Catherine,” based on the life of Catherine The Great of 18th century Russia.  He was again named Composer of the year in 2006 for his piano solos, “Pieces for Children.”

Dr. Conflenti's son, Michael, attended ETSU and majored in accounting. Michael was active in the ETSU choirs throughout his college career, including the ETSU Chorale, BucsWorth, and Greyscale. It was a continuation of the Conflenti family and the ETSU Department of Music! Dr. Conflenti is now retired and lives with his wife, Diana, in Johnson City. 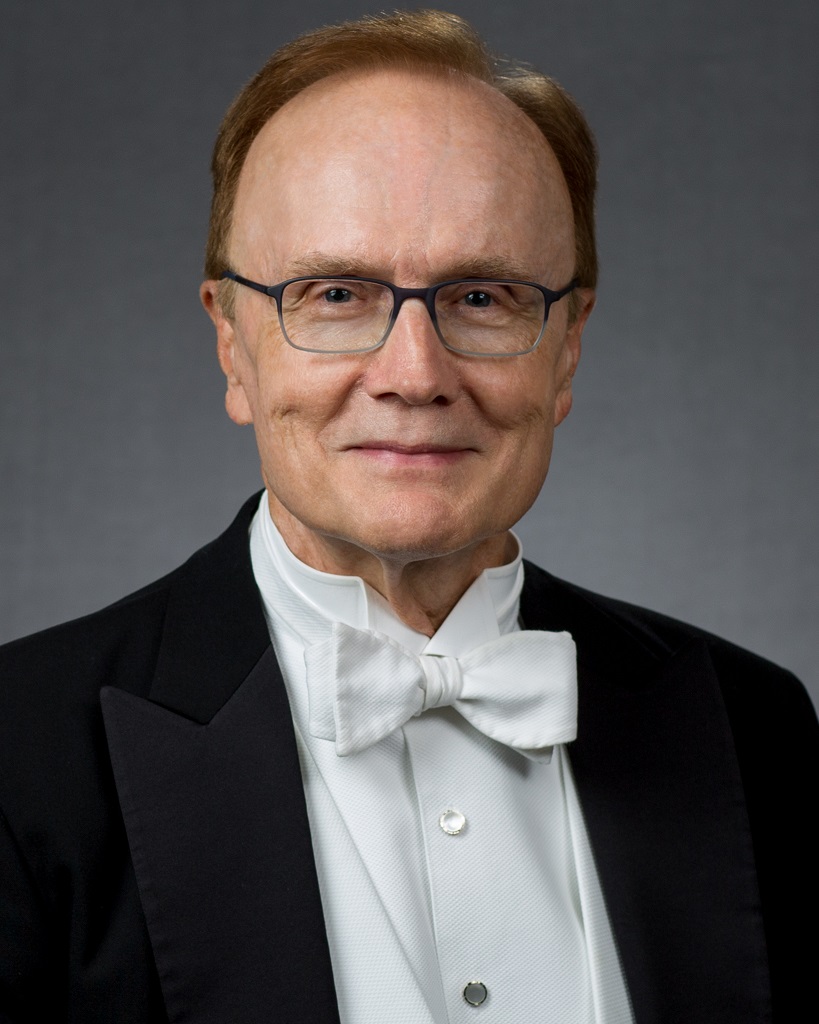 Dr. Thomas Jenrette began his career at ETSU in 1979, and retired in 2012 after 33 years as Director of Choral Activities at ETSU, and 43 years total in the teaching profession. A native of Galax, Virginia, he received two degrees from the University of North Carolina at Chapel Hill, where he was a student of Lara Hoggard. He then received the Doctor of Musical Arts degree from the University of Michigan where he studied conducting with Thomas Hilbish and Elizabeth Green. His voice teachers included Peter Schuetz at UNC, Janice Harsanyi
at the North Carolina School for the Arts, and John McCollum at Michigan. Postdoctoral study included work with Brock McElheran, Helmuth Rilling, and Richard Miller. Prior to ETSU his teaching posts included the Burlington, NC, City Schools, where he served as Director of Cultural Arts for the school system, Olivet College in Michigan, and Southwest Minnesota State University.

ETSU choral ensembles under Dr. Jenrette’s direction performed on concert tours of twelve foreign countries highlighted by performances at St Mark’s Basilica in Venice, St. Peter’s Basilica in Rome, the Cathedral of Toledo in Spain, the Berlin Cathedral, Notre Dame Cathedral in Paris, and the Royal Festival Hall in London. They also accepted invitations to perform twice at the White House in Washington, D.C. They were selected to perform four times for the southern regional conference of the American Choral Directors Association (ACDA) and three times for national ACDA conferences. Additionally, Dr. Jenrette's ensembles were selected to perform at state and southern division conferences of the National Association for Music Education and three national symposiums of the Intercollegiate Men’s Choruses.

Dr. Jenrette has served as guest conductor for all-state choirs in Georgia, Mississippi, North Carolina, South Carolina, Wisconsin, and Tennessee. In addition, he was invited to serve as the conductor for the first Tennessee All-East Men's Choir in 1998 and the first Tennessee All-State Men's Choir in 2001. He served two terms as the ACDA Southern Division Repertoire and Standards Chair for Men's Choirs, and two terms as the collegiate representative for the East Tennessee Vocal Association.

As baritone soloist, Dr. Jenrette has appeared with the North Carolina Symphony, the Jacksonville (FL) Symphony, the Southwest Minnesota Orchestra, and the Johnson City Symphony, and he has performed the lead baritone roles in operas under the direction of Boris Goldovsky, Anthony Addison, Gustav Meier, Josef Blatt,
and Ralph Herbert. His voice students have won top honors at regional auditions of the Metropolitan National Council and the National Association of Teachers of Singing.

Dr. Jenrette is a recipient of the Lifetime Achievement Award from the Tennessee ACDA, and the Marshall Bartholomew Award from the Intercollegiate Men’s Choruses for outstanding contributions to male choral singing. He is a member of Pi Kappa Lambda and Omicron Delta Kappa honor societies, an honorary member of Phi Mu Alpha Sinfonia, and a National Arts Associate in Sigma Alpha Iota. 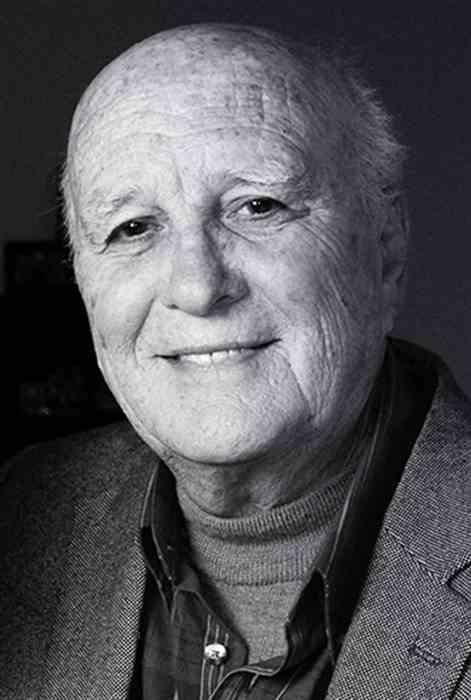 Robert LaPella grew up in Indianola, Iowa, and he knew from an early age that he wanted to be a musician. He began his underaduate studies at Drake University, in Des Moines, Iowa. He left the university to serve a term of service in the United State Air Force, and then returned to Drake to finish his Bachelor's and Master's Degrees in Music.

Robert followed this with a faculty position at Bethany College,  West Virginia, while undertaking graduate studies at Indiana University.  Next, he taught at College of Emporia, Kansas.

In 1962 he came to East Tennessee State University to teach voice.  Over his tenure he served as Director of Opera Theatre, and eventually as the Director of Vocal Studies. Robert is fondly remembered for not only teaching students to sing, but also mentoring students in the art of life.

While at ETSU, he activated the professional chapter of Phi Mu Alpha Sinfonia Music Fraternity and remained the faculty advisor for many years. He also served as a member and national officer of the National Association of Teachers of Singing (NATS), and hosted many NATS events on the ETSU campus and throughout the region. He and his wife, Jane, founded the Johnson City Civic Chorale, which is still thriving today.

After 35 years of service, Robert retired from ETSU in 1997.  He became a member of the ETSU Foundation, providing scholarships for students majoring in Vocal Performance. In retirement, he continued to teach voice for many years, and he enjoyed building harpsichords and attending ETSU student recitals and concerts. He also volunteered as a mail carrier at the Johnson City Medical Center for nine years.

Robert died on April 13, 2017. His legacy lives on at ETSU through the Robert LaPella Vocal Performance Scholarship, and throughout the world in the voices of the hundreds of students he taught. 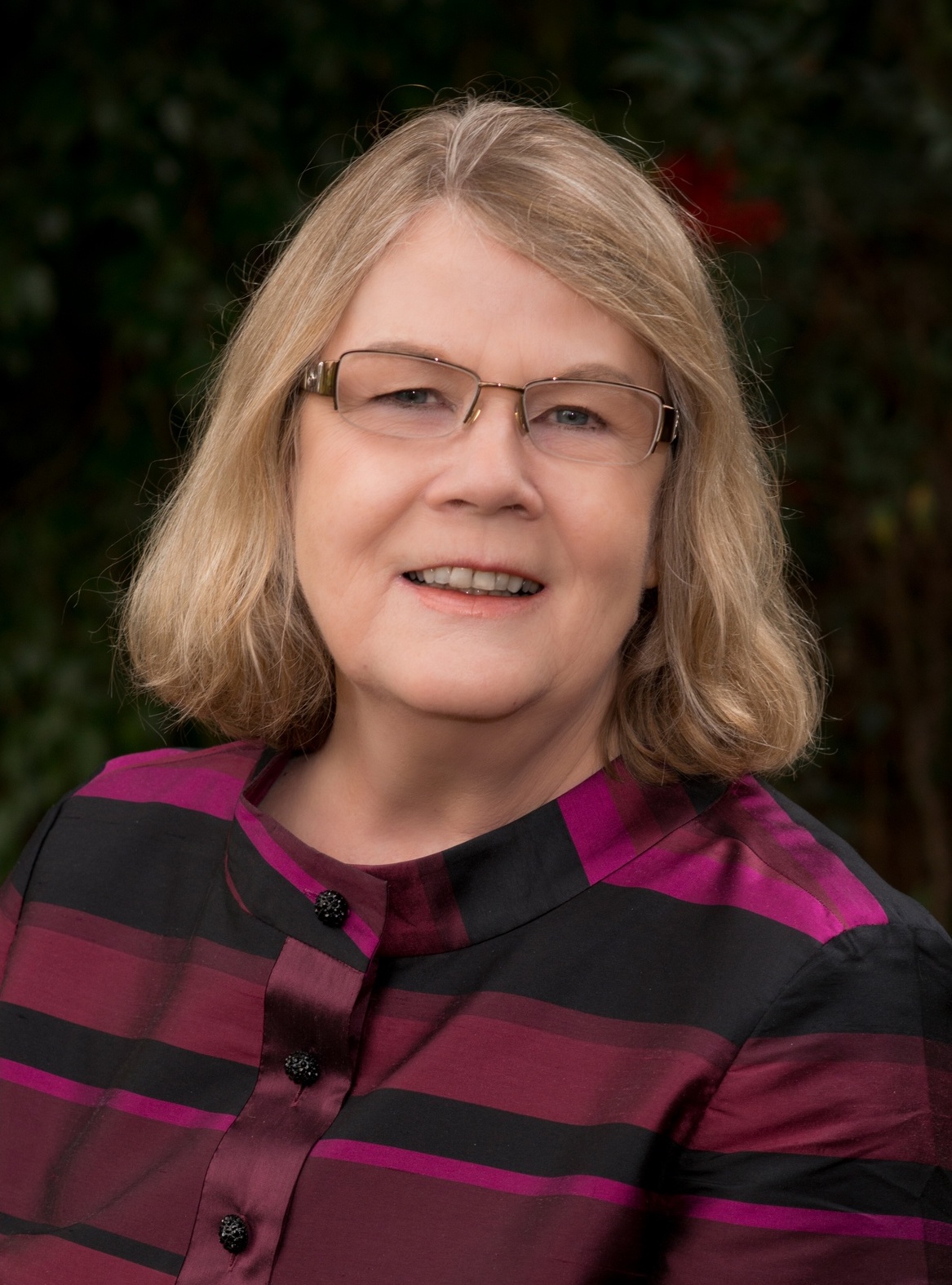 In 1999, she joined the East Tennessee State University music faculty, where she taught theory and composition. She also served as Department Chair from 2013 until her retirement in 2017. For over a decade prior, she was lecturer in Music at the University of California in Davis, CA.  It was her vocation to promote the underrepresented work of women in music, serving on the executive board of IAWM (International Alliance for Women in Music). In addition, she directed and hosted for years the annual IAWM concerts at the National Museum of Women in the Arts in Washington, D.C.—a competitive international event that featured and hosted female composers and performers from throughout the world. She received the “Notable Women” award from ETSU in 2007.

Niederberger ‘s passion is composition. She is winner of the international Miriam Gideon Prize for Musical Composition and the Olga Brose Valente Prize for Excellence in Musical Composition. Her work has been recognized and supported by institutions like the Swiss National Endowment for the Arts, the American Music Center, Villa Montalvo Arts Colony, Boswil Arts Colony (Switzerland), the University of California Davis, the ETSU College of Arts and Sciences, the International Alliance for Women in Music, and the Schindler Foundation among others. Her music has received performances in the USA, Canada, several European countries, and Asia. Numerous recognized musicians and music ensembles commissioned her to write works for them. Her publishers include Capstone, MMB Music, Inc., ERM Media (US), MAGNON (Switzerland), and Schweizer Musik Edition (Switzerland).

Dr. Niederberger now lives in Davis, CA. She is composing music, helping her grandchildren discover the pleasure of music, and enjoying the outdoors. 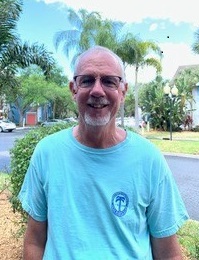 Dr. Rande Sanderbeck was Professor of Percussion at East Tennessee State University from 1985 to 2018. He received his Bachelor of Music and Master of Music degrees from West Virginia University and his Doctor of Musical Arts degree Percussion Performance from The University of Kentucky.

His unaccompanied drum set solo, “Homage to Max,” is published by Studio $ Music and “Stylistic Modulations for 3” is published by JW3 Music. Additionally, “Blue Blues” is included in The Blue Book, Vol. 2, a collection of solo pieces by alumni of The University of Kentucky. Dr. Sanderbeck was a contributing writer for Jazz Player magazine and has also released two masterclass CDs that have been included in Jazz Player and Saxophone Journal.

Dr. Sanderbeck is remembered by his students and colleagues as being a dedicated, demanding, and friendly professor. His notorious fanny-pack will always be a part of the ETSU Department of Music history. Dr. Sanderbeck now resides in Florida with his wife, Lori. They are happily retired and enjoying the beach!