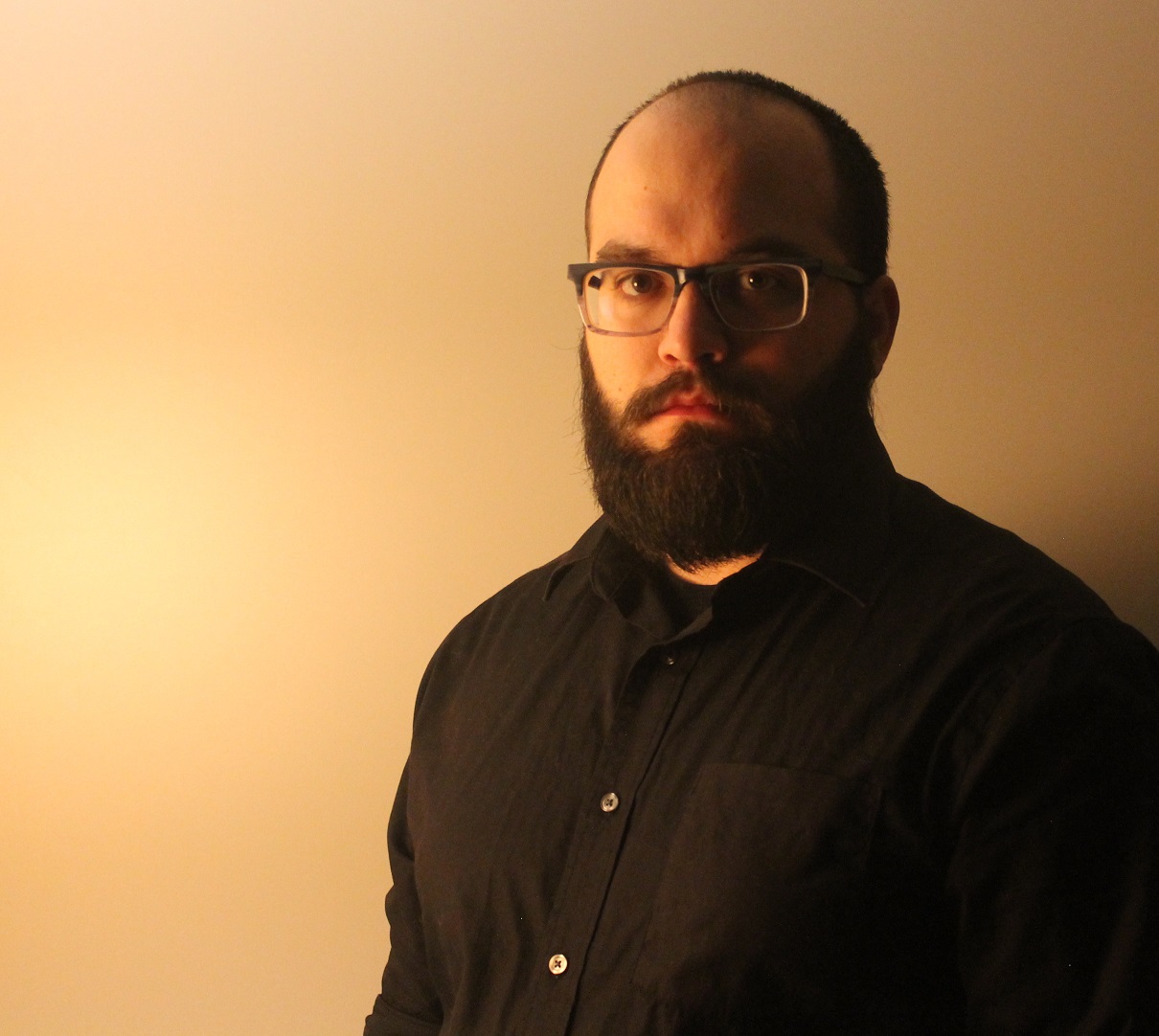 Logan Ball is a percussionist and educator residing in Johnson City, TN. He is currently pursuing a Doctor of Musical Arts degree in Percussion Performance at the University of North Carolina at Greensboro where Dr. Eric Willie is his primary instructor. He completed a Master's Degree in Percussion Performance at the University of Tennessee in 2014 where he was a student of Dr. Andrew Bliss. Logan serves as a Lecturer of Percussion at East Tennessee State University (ETSU) and also serves as the Marching Percussion Director. His duties include teaching and writing for the Marching Buccaneer Drumline, co-directing the ETSU Percussion Ensemble, teaching Applied Percussion, and co-teaching Percussion Literature and Percussion Pedagogy.

Logan recently performed with The Bang on a Can All-Stars at the Big Ears Festival on the U.S. premiere of Michael Gordon's Big Space. At this festival, Logan also performed with Nief-Norf on the first production of the live film score for a documentary entitled Brimstone & Glory.

Logan is a founding member of the contemporary percussion quartet Odd River. The group has toured in Illinois, Pennsylvania, and Tennessee. Clinic and performance tour appearances include: the Chicago International Movies and Music Festival (CIMM Fest), VanderCook School of Music, Kutztown University, Tennessee Tech University, the University of Tennessee, and other venues throughout Chicago.

Logan participated in the Chosen Vale International Percussion Seminar in New Hampshire under the instruction of Michael Burritt, James Culley, Matthew Duvall, Colin Currie, Tim Feeney, Doug Perkins, and Cynthia Yeh, with composer-in-residence John Luther Adams. At this festival, Logan performed the world premiere of Tim Feeney's percussion sextet Glossolalia. This forty-minute exploration of sound has been released on an album from Feeney, a founding member of the trending percussion quartet, Sö Percussion.

Logan’s marching percussion arrangements have been featured at the Percussive Arts Society International Convention's (PASIC) Marching Percussion Festival. As someone who is passionate about new music, he has been involved in several consortiums for commissioning new works by Dave Maric, Steven Snowden, Elliot Cole, Evan Chapman, Francisco Perez, and Steve Gisby.

Logan earned his Bachelor of Music degree from East Tennessee State University in Johnson City, Tennessee under the instruction of Dr. Rande Sanderbeck. Logan is proud to have the support of Innovative Percussion, Black Swamp Percussion, and Pearl/Adams. He is a member of the Percussive Arts Society and the College Music Society. Logan also serves as the Secretary for the Tennessee Chapter of the Percussive Arts Society.