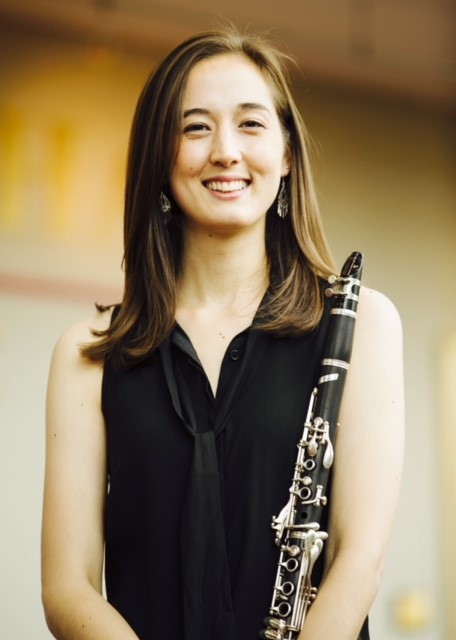 Clarinetist Lisa Perry is an active solo, chamber, and orchestral musician. Dr. Perry has appeared with the North Carolina Symphony Orchestra, the North Carolina Master Chorale, the Taneycomo Festival Orchestra, the Stamford International Chamber Music Festival (UK), and has recorded for Minnesota Public Radio (MPR). As a member of the International Clarinet Association, Dr. Perry has written for The Clarinet Journal and performed at the 2015 ICA Southeastern Festival in Birmingham, Alabama and the 2012 ClarinetFest in Lincoln, Nebraska. As an advocate for new music Dr. Perry is actively engaged in the performance of new works for the clarinet. In the summer of 2015 Lisa commissioned and premiered Jason Cress’ Adopis for two clarinets, a project made possible by a community engagement grant through the University of Minnesota. Additionally, Dr. Perry commissioned Bunun Fantasy for clarinet and electronics by composer Roger Zare that was premiered in December of 2016. Dr. Perry is a founding member of the Nexus Duo, a clarinet/sax duo committed to furthering the medium through the commission and performance of new works, most recently Katherine Bergman’s Alone Together - premiered at the 2016 North American Saxophone Alliance biennial conference held at Texas Tech University and Gustav Westin's Divertimento - premiered at the 2017 North American Saxophone Alliance Regional conference at South Dakota State University.