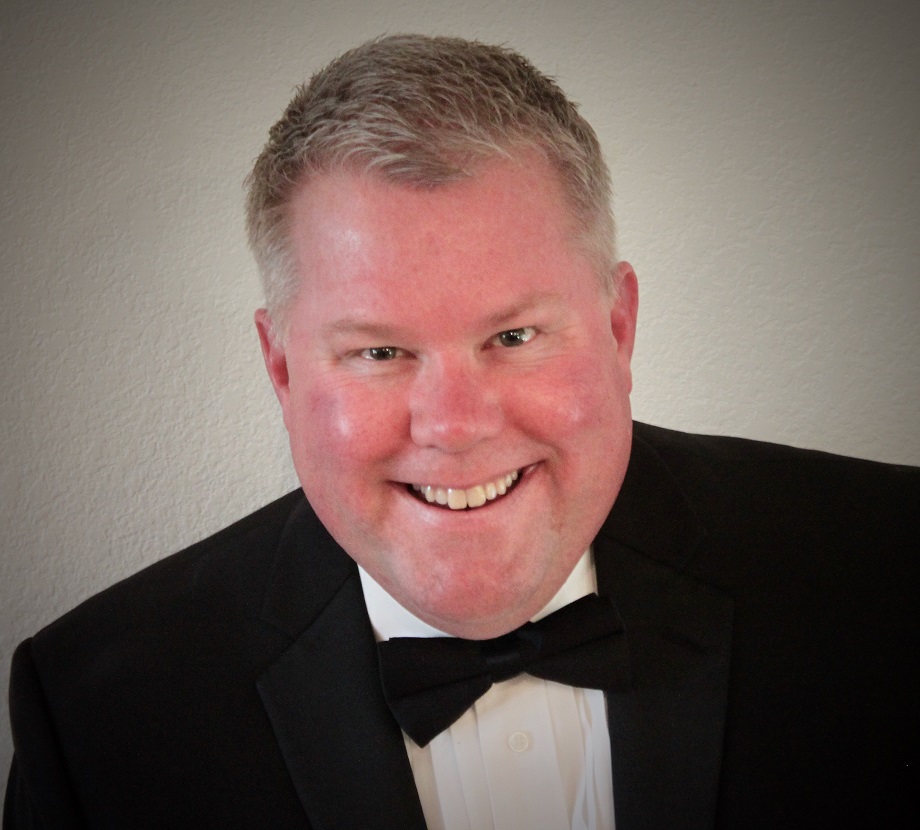 Dr. Matthew Potterton is Professor in Music, Department of Music Chair, and Co-Director of Choral Activities at East Tennessee State University. He has conducted choirs and taught voice at Baker University (Baldwin City, KS) the University of California, Irvine, Carroll College (Waukesha, WI), Alverno College (Milwaukee, WI), and Colorado University, Boulder. He has taught elementary music, middle school choirs, and an award winning high school choir. Having worked with all ages, he is a frequent clinician, adjudicator, and guest conductor. He holds a Doctor of Musical Arts degree in "The Literature and Performance of Choral Music" from Colorado University, Boulder and also has a Master's Degree (MFA) in both Vocal Performance and Choral Conducting from the University of California, Irvine.

In addition to conducting, Dr. Potterton has appeared as a tenor soloist in recital and on stage. Productions include Tobias in Sweeney Todd, Alfred in Die Fledermaus, Nanki-poo in The Mikado, Barnaby in Hello Dolly, and Tamino in The Magic Flute. He has appeared as guest soloist for Haydn's Lord Nelson Mass and Creation, Bach's B Minor Mass and St Matthew Passion, Handel's Judas Maccabaeus and Messiah, and Beethoven's Mass in C Major.