When accomplished entrepreneurs like Reid Hoffman, Peter Thiel and Carly Fiorina credit their philosophy backgrounds for their success, you have to wonder if they’re on to something . . .

Philosophy is often derided as an impractical major. "That doesn’t fit with the realities of both the business and tech worlds, where philosophy has proved itself to be not only relevant but often the cornerstone of great innovation," writes Nicholas Miller in Entrepreneur.

Philosophy and entrepreneurship are a surprisingly good fit. Some of the most successful tech entrepreneurs and innovators come from a philosophy background and put the critical thinking skills they developed to good use launching new digital services to fill needs in various domains of society. Atlantic contributor Edward Tenner even went so far as to call philosophy the 'most practical major'.

Nick Hanauer, philosophy major /entrepreneur, explains: "Philosophy is at its essence the direct analysis of ideas, and the discipline of learning how to think. And thinking, it turns out, is a very, very useful real-world skill."

After all, many of the same qualities that make a good entrepreneur are the same qualities that make a good philosopher. Both occupations require clear communication, critical thinking and the ability to sell your ideas. And while these are just a few skills that entrepreneurs share with philosophers, there are many more valuable lessons that founders and CEOs can learn from this ancient yet timeless discipline.2 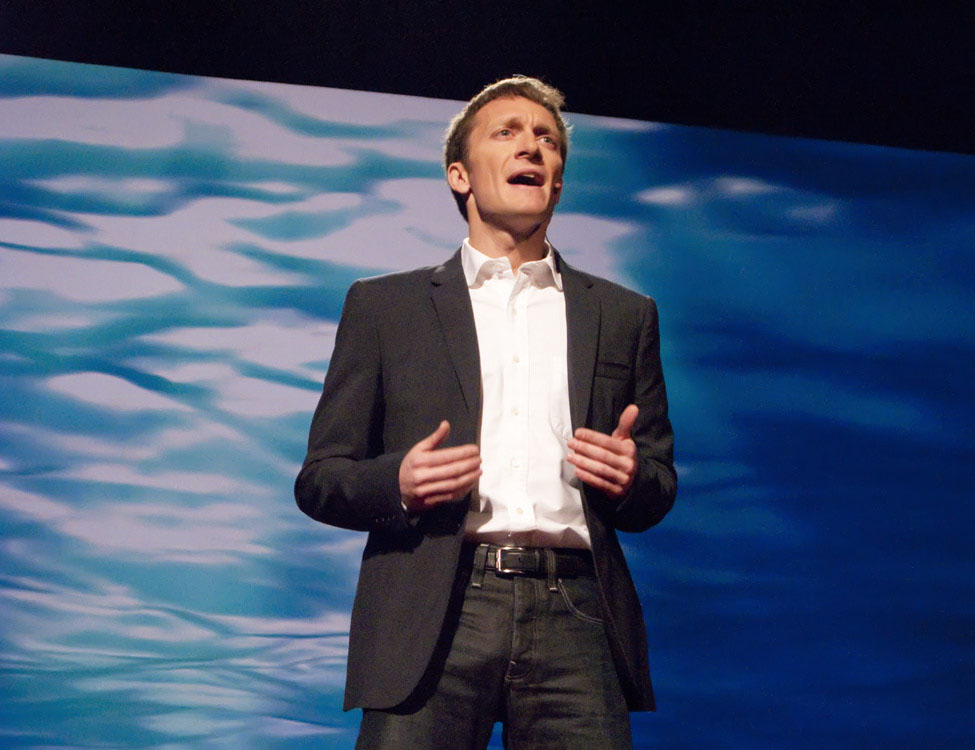 "You go into the Humanities to pursue your intellectual passion, and it just so happens as a byproduct that you emerge as a desired commodity for industry."

The capabilities developed in a philosophy major will never be outdated. In fact, today's philosophy graduates are finding that they can utilize their skills in new and exciting ways. "This is a generation of pioneering philosophers, if you like, entrepreneurial philosophers," says Prof Lou Marinoff, who has been advocating philosophy with businesses since 2000, and has worked with organisations such as the World Economic Forum in Geneva and Davos and the Comisión Federal de Electricidad in Mexico.  Companies in Silicon Valley and elsewhere are hiring "practical philosophers" to help them think through tough questions and analyze business models from a long-term, global perspective.3

This ability to assess the big picture is why billionaire tech investor Mark Cuban predicted (in 2018), “In 10 years, a liberal arts degree in philosophy will be worth more than a traditional programming degree.” Majors like accounting and computer programming teach specific skills that are not as resilient to fast-paced technological change like automation, argues Cuban, so the competitive edge goes to students learning the ability to think critically from a global perspective.

“I think if you have a good background in what it is to be human, an understanding of life, culture and society, it gives you a good perspective on starting a business, instead of an education purely in business,” says Flickr co-founder and former philosophy major Stewart Butterfield. “You can always pick up how to read a balance sheet and how to figure out profit and loss, but it’s harder to pick up the other stuff on the fly.”4