Lectures, debates, and discussions sponsored by the Department of Philosophy

There will be a special meeting for Halloween. Join us as Paul Tudico, Senior Lecturer in Philosophy, leads a discussion on the topic of  What is Horror? 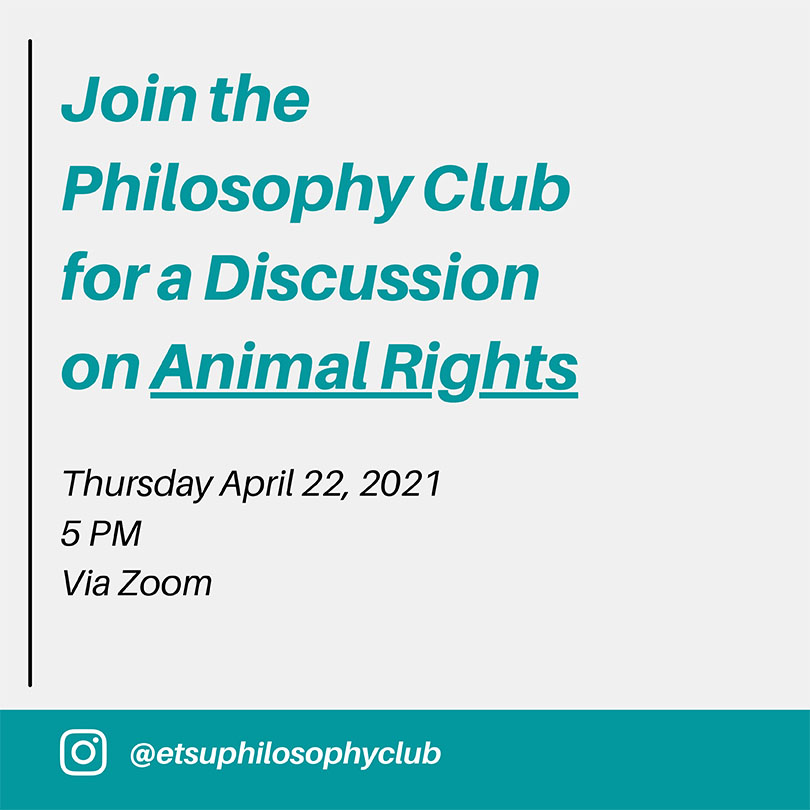 This week the philosophy club is discussing voting rights for people convicted of felonies. In the United States, it's uncommon for people detained or incarcerated to be able to vote at all. It's also normal for people convicted of felonies to lose their right to vote (among other civil liberties), even after they've served the rest of their sentence and paid restitutions. When the right to vote can be restored, these individuals often have to go through difficult and arbitrary processes that have no clear standards for when rights should be restored. Proponents of felon disenfranchisement argue that convicted felons have violated the social contract and demonstrated poor judgement, showing that felons lack the ability to participate in the voting process. In the U.S. we also have to face the fact that felon disenfranchisement laws have a racial component. Although the U.S. has always had some form of felon disenfranchisement, following the Civil War state legislatures began working to tailor these laws to target black citizens and other vulnerable groups. Join us virtually Thursday, April 8th at 5pm, for a philosophically grounded discussion on the voting rights of people convicted of felonies. 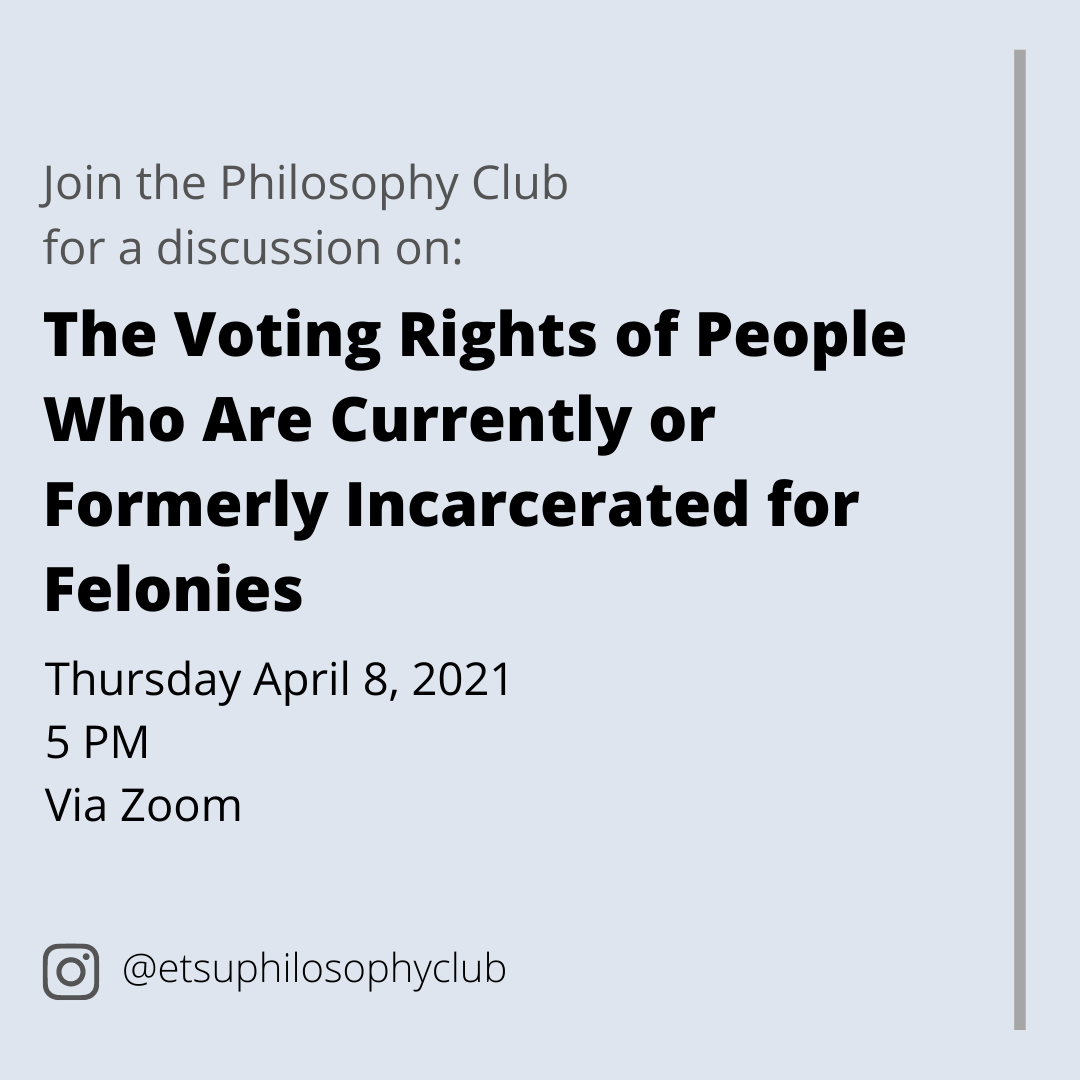 Gabby Rivera is a Bronx-born, queer Puerto Rican on a mission to create the wildest, most fun stories ever. Rivera is the first Latina to write for Marvel Comics, penning the solo series America about America Chavez, a portal-punching queer Latina powerhouse. 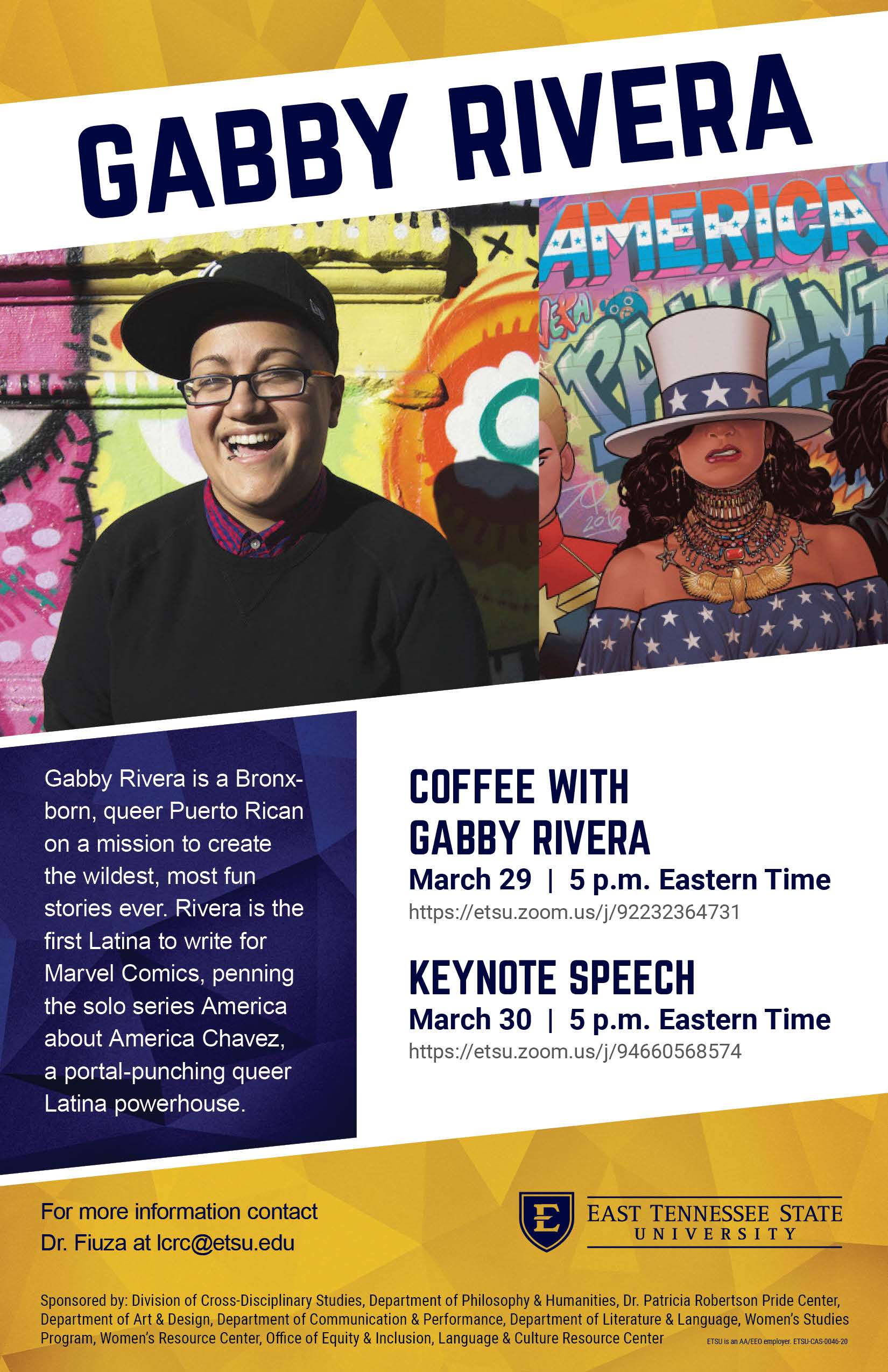 The Philosophy Club is excited to invite you to our virtual debate on Physician Assisted Suicide. During this discussion we hope to introduce the moral and practical concerns regarding the issue of physician assisted suicide. Our goal is to better understand these ideas and related arguments so that we can make a fairer assessment of arguments both for and against the moral permissibility of physician assisted suicide. In keeping with our tradition of facilitating philosophical discussion, there will also be opportunities for those interested to discuss the topic as well.
Please note that this event starts a bit earlier than our usual meetings. 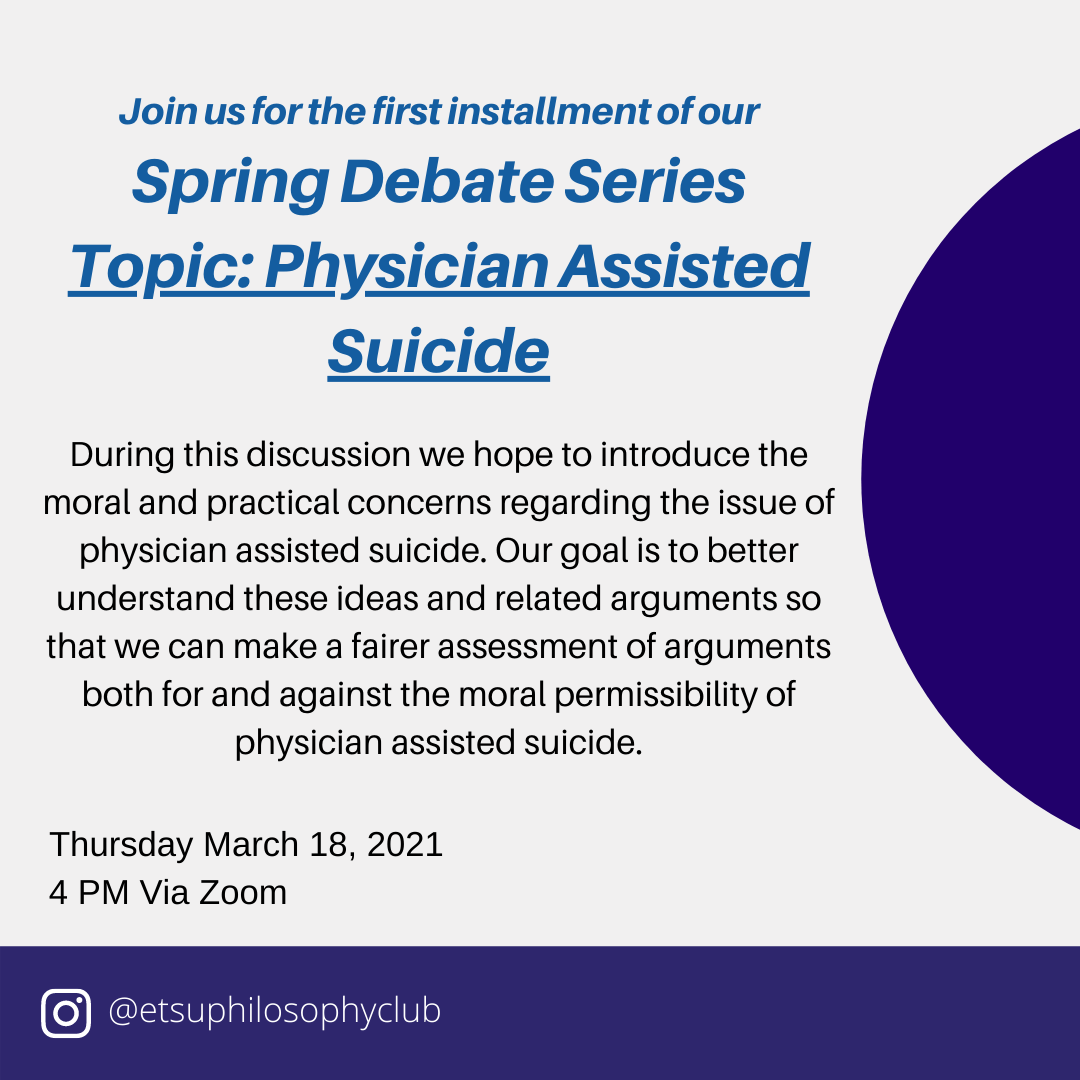