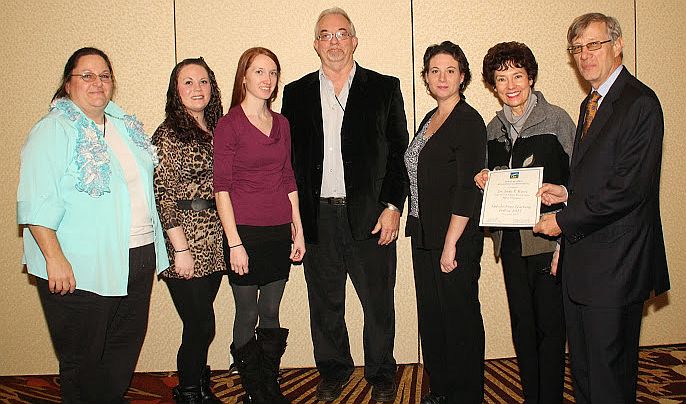 Coal and Its Story: Development of a 21st Century Coal Community

North Central WV has played an historically significant role in coal production in Central Appalachia. This northern region has not only mined the coal, but has also been home to several industries that have relied heavily upon coal, such as power generation and manufacturing. The availability of a dependable electrical supply was a key factor in industrial growth in Marion County early in the 20th Century. Even though this strong manufacturing base has changed or been lost, coal remains an integral part of the community as seen in place names, historic photographs, and the memories of the people. For the 2013 ATP, students partnered with the Northern Appalachian Coal Mining Heritage Association (NACMHA), the Marion County Historical Society (MCHS), and the Marion County Convention and Visitors Bureau (MCCVB). These community organizations are interested in gaining skills to aggressively work towards preserving the history of coal in the region.

Students researched regional historic coal sites and utilize 21st Century technologies for the development of a model for heritage tourism integration. The focus of this project was centered on educating the community partners to the potential of using social media tools (crowdsourcing) as a means of getting travelers to specific sites (wayfinding) and the value of these tools to enhance their individual missions, economic development and sustainability needs, and to develop a greater awareness of the historical context of the region.

2013 Minutes of meeting with community partner