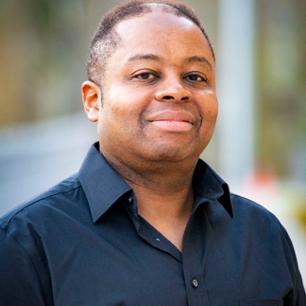 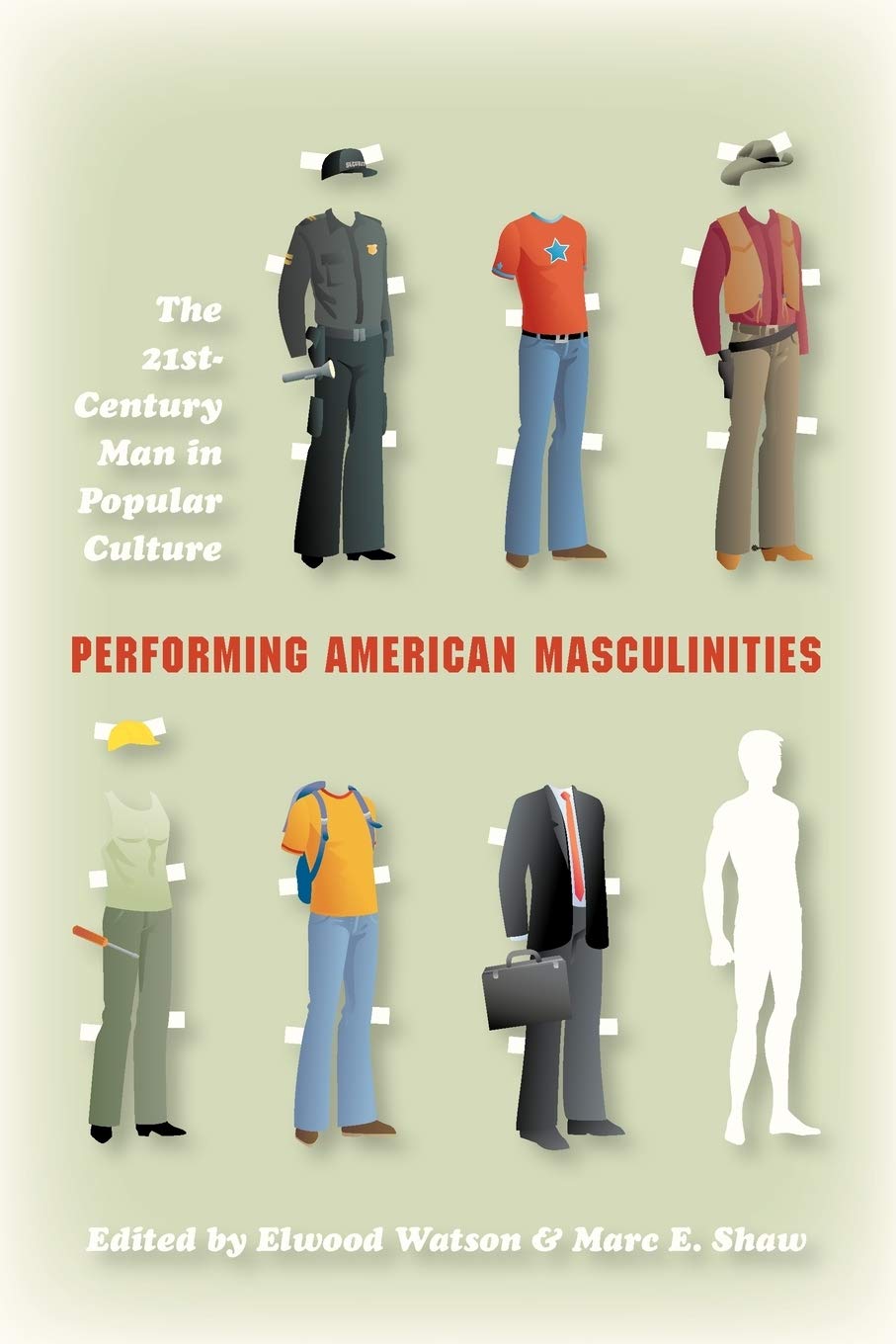 This collection highlights the fluidity of masculinity in American popular culture at the turn of the new millennium and beyond by examining possibilities for male identity formation. Each chapter mines American popular culture—theatre, film, literature, music, advertising, internet content, television, photography, and current events—to pose questions about the process of gender creation and the contestation of masculinities as constantly changing political forms. The first section explores masculinities within late capitalism and includes studies of Seinfeld, Queer Eye for the Straight Guy, and reality television. The second section addresses identity when masculinity intersects with race, religion, disability, and sexuality, including chapters on Barack Obama, the O.J. trial, and popular movies. 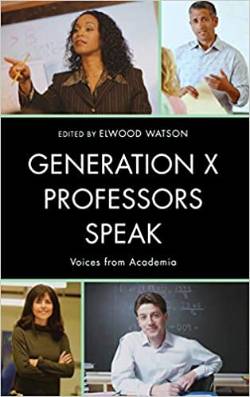 While the Baby Boomer generation has consistently commanded widespread attention—both scholarly and popular—little has been written about Generation X, the 46 million Americans born between the mid-1960s and late 1970s. But with Baby Boomers now moving into retirement, members of Generation X have come to the forefront of American society. Consequently, understanding Generation X—and the potential impact of the independent, sometimes rebellious spirit that characterizes it—is critical.

In Generation X Professors Speak: Voices from Academia , Elwood Watson has assembled a unique collection of thematically arranged essays by academics that offers insights into the issues, conflicts, and triumphs that epitomize this often overlooked generation. One essayist writes about her determination to achieve her career goals without sacrificing time with her family, while another speaks about being a stay-at-home dad and teaching part-time at a university. Another essay covers disabilities, depression, and mental illness, pointing to the sympathetic approach Gen Xers tend to take toward individuals often marginalized by society. The acceptance of interracial marriage on the part of members of Generation X is engagingly presented by an ivy-league educated white man married to a woman of African descent. And the role religion plays in the lives of Gen Xers is movingly expressed by an essayist whose commitment to his spiritual faith have allowed him to combat racial, social, family, personal, and academic issues.

These and the other essays in this collection passionately—and sometime provocatively—cover topics ranging from career, class, family life, health, music, and physical disabilities to race, religion, and sexuality. Together, the essays define the characteristics and demonstrate the diversity of Generation X, and will appeal to scholars, students, and others interested in social history, psychology, gender studies, and popular culture. 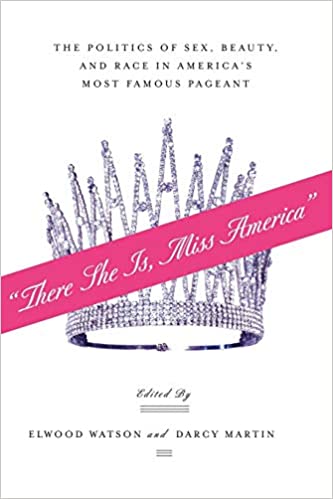 "There She Is, Miss America": The Politics of Sex, Beauty, and Race in America's Most Famous Pageant

While some see the Miss American Pageant as hokey vestige of another era, many remain enthralled by the annual Atlantic City event. And whether you love it or hate it, no one can deny the impact the contest has had on American popular culture-indeed, many reality television shows seem to have taken cues from the pageant. Founded in 1921, the Miss America Pageant has provided a fascinating glimpse into how American standards of femininity have been defined, projected, maintained, and challenged. At various times, it has been praised as a positive role model for young American women, protested as degrading to women by feminists, and shamed by scandals, such as the one caused by the Penthouse photos of Vanessa Williams in 1984. In this first interdisciplinary anthology to examine this uniquely American event, scholars defend, critique, and reflect on the pageant, grappling with themes like beauty, race, the body, identity, kitsch, and consumerism. "There She Is, Miss America" provides a fascinating examination of an enduring American icon. 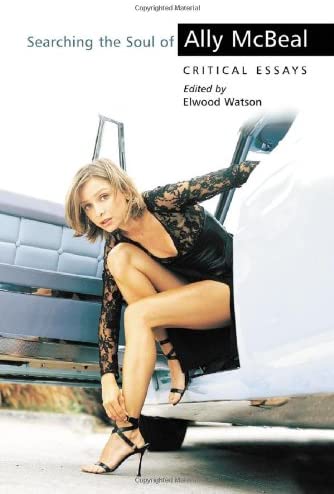 Ally McBeal , the popular Fox television series (1997–2002), was both groundbreaking and controversial. With its challenging presentation of gender roles and gender politics, the show provided fuel for an ever-expanding international debate over feminism and the roles of women in modern society. In 1998, Time Magazine ran a cover story featuring a photo of the Ally McBeal character alongside three of the feminist movement's most memorable figures. The article was suggestively entitled, "Is Feminism Dead?" This collection of essays addresses that important question as it relates to the presentation of women's behaviors, desires and images in Ally McBeal . It considers the challenges that women's sexuality presents to feminism and looks at feminist thought regarding female professionalism and contemporary marriage. Also discussed is the struggle for an understanding of masculinity in light of feminism's growing challenge to patriarchy. Other topics include the series' groundbreaking narrative structure, its critique of society and the law in the early 21st century, and its treatment of minority characters. Contrary to the implications of Time Magazine 's coverage, this book argues that Ally McBeal is a positive feminist text from the perspective of post-feminist theory. 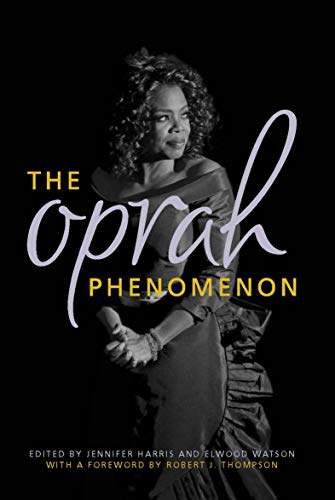 Her image is iconic: Oprah Winfrey has built an empire on her ability to connect with and inspire her audience. No longer just a name, "Oprah" has become a brand representing the talk show host's unique style of self-actualizing individualism. The cultural and economic power wielded by Winfrey merits critical evaluation. The contributors to The Oprah Phenomenon examine the origins of her public image and its substantial influence on politics, entertainment, and popular opinion. Contributors address praise from her many supporters and weigh criticisms from her detractors. Winfrey's ability to create a feeling of intimacy with her audience has long been cited as one of the foundations of her popularity. She has repeatedly made national headlines by engaging and informing her audience with respect to her personal relationships to race, gender, feminism, and New Age culture. The Oprah Phenomenon explores these relationships in detail.

At the root of Winfrey's message to her vast audience is her assertion that anyone can be a success regardless of background or upbringing. The contributors scrutinize this message: What does this success entail? Is the motivation behind self-actualization, in fact, merely the hope of replicating Winfrey's purchasing power? Is it just a prescription to buy the products she recommends and heed the advice of people she admires, or is it a lifestyle change of meaningful spiritual benefit? The Oprah Phenomenon asks these and many other difficult questions to promote a greater understanding of Winfrey's influence on the American consciousness.

"Carla: A Woman of Quiet Strength and Dignity." MadMen, Women and Children: Essays on Gender and Generation edited by Heather Marcovitch and Nancy Batty. Rowman and Littlefield Publishers (Fall 2012).

"The Miss America Pageant: Pluralism, Femininity, and Cinderella All In One." Journal of Popular Culture. (Summer 2000) Coauthored with Darcy Martin. Winner of The Russel B. Nye Award. Best Article (2000)