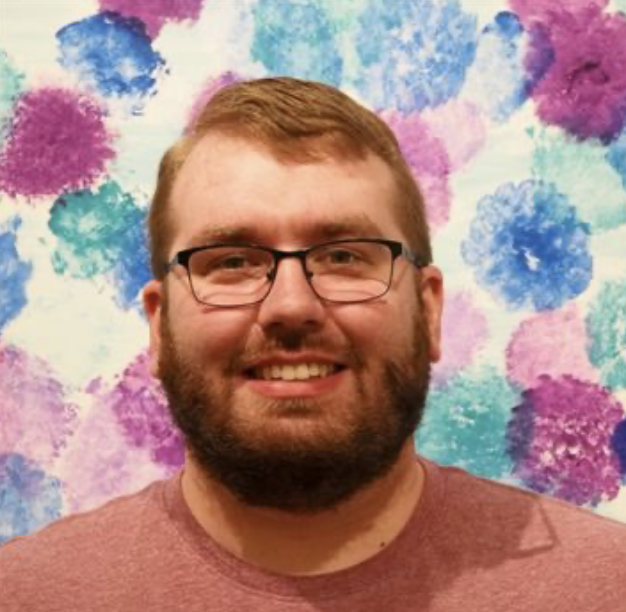 Ray is a teacher and writer born and raised in East Tennessee. After earning his BA and MA in English from ETSU, he moved to Boston to earn his MFA in Screenwriting and was the writer for the short film, Blind. After returning home from Los Angeles and working as development intern for two well-known companies, Ray has since collaborated on a documentary film project about first-generation students in East Tennessee, taught Film Production for teenagers via the McKinney Center, and teaches RTVF Writing for the Media & Communication Department. His current focus is to bring screenwriting to the blossoming filmmaking scene in East Tennessee and help independent filmmakers and students navigate scriptwriting and visual storytelling.