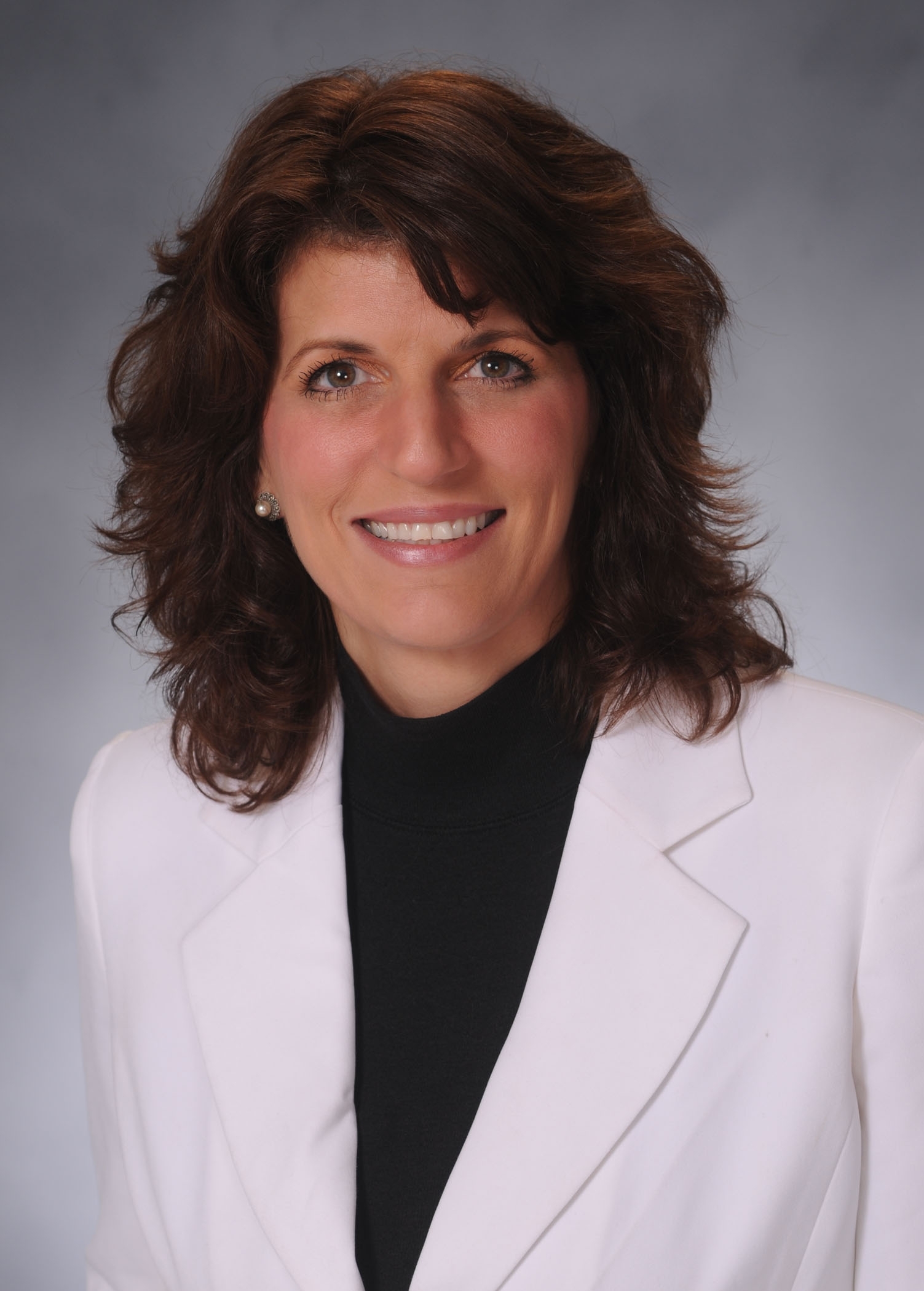 Dr. Crumley earned a Ph.D. from the University of Connecticut, an MPIA and a Certificate in Soviet Studies at the University of Pittsburgh, and a BA with a double major in Political Science and Russian and East European Studies at the University of Tennessee, Knoxville. Before coming to ETSU, Dr. Crumley taught at Mercyhurst College and was a lecturer at UTK. She serves as Coordinator of the International Affairs major, the faculty advisor for the Eta Mu Chapter of Pi Sigma Alpha, the Political Science Honor Society, and she has organized and led study abroad courses to Poland, Czech Republic, and Russia.