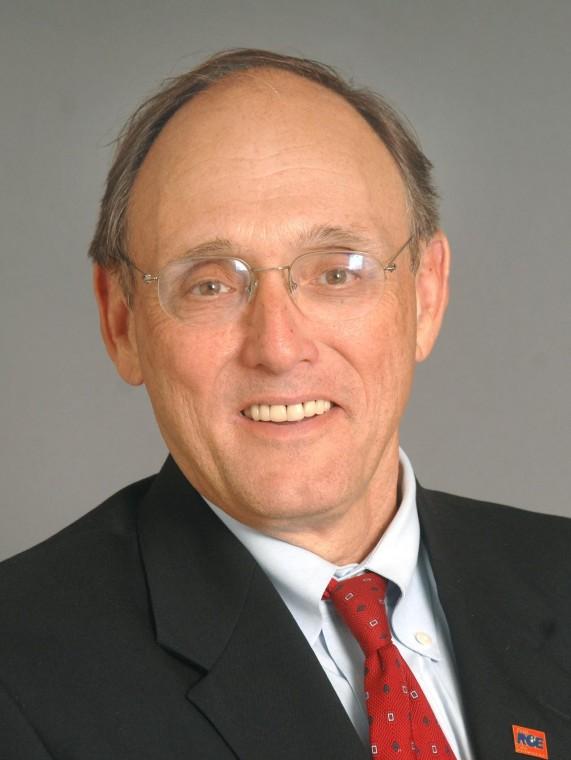 Congressman Phil Roe, MD, was born in Clarksville, TN, and earned a degree in Biology, with a minor in Chemistry, from Austin Peay State University. In 1970, he received his Medical Degree from the University of Tennessee. Upon graduation from medical school, Roe served in the United States Army Medical Corps, during which he was stationed along the demilitarized zone in South Korea. He was discharged as a Major in 1974.

After completing his military service, Dr. Roe practiced as a board-certified OBGYN for 31 years, delivering over 5,000 babies. During much of his time in practice, Dr. Roe also taught at East Tennessee State University's Quillen College of Medicine.

In 2003, Dr. Roe successfully ran for Johnson City Commission. In 2005, his fellow city commissioners elected him as vice-mayor for a two-year term and in 2007, they elected him mayor. First elected to the House of Representatives in 2008, during his second term, Congressman Roe became Chairman of the Health, Education, Labor, and Pensions Subcommittee of the House Education and Workforce Committee. He also served as Chairman on the House Veterans' Affairs Committee, an extension of the service he began as a military physician forty years prior.

Viewed by his House colleagues as a respected voice on health care, the House of Representatives passed Congressman Roe's legislation to repeal the Independent Payment Advisory Board. He introduced Congressional bills to ensure workers have a right to a secret ballot when voting on unionization, to provide schools epinephrine pens necessary to save children with allergies from deadly reactions, and to modernize educational assistance and health care services for veterans.

Congressman Roe still resides in Johnson City and has three children: David C. Roe, John Roe, and Whitney Larkin, an ETSU alumna. He is a member of Munsey United Methodist Church. He spends his spare time with his two granddaughters, in the outdoors, or playing bluegrass and country songs on his guitar. He is also an avid golfer and a longtime ETSU basketball season ticket holder.