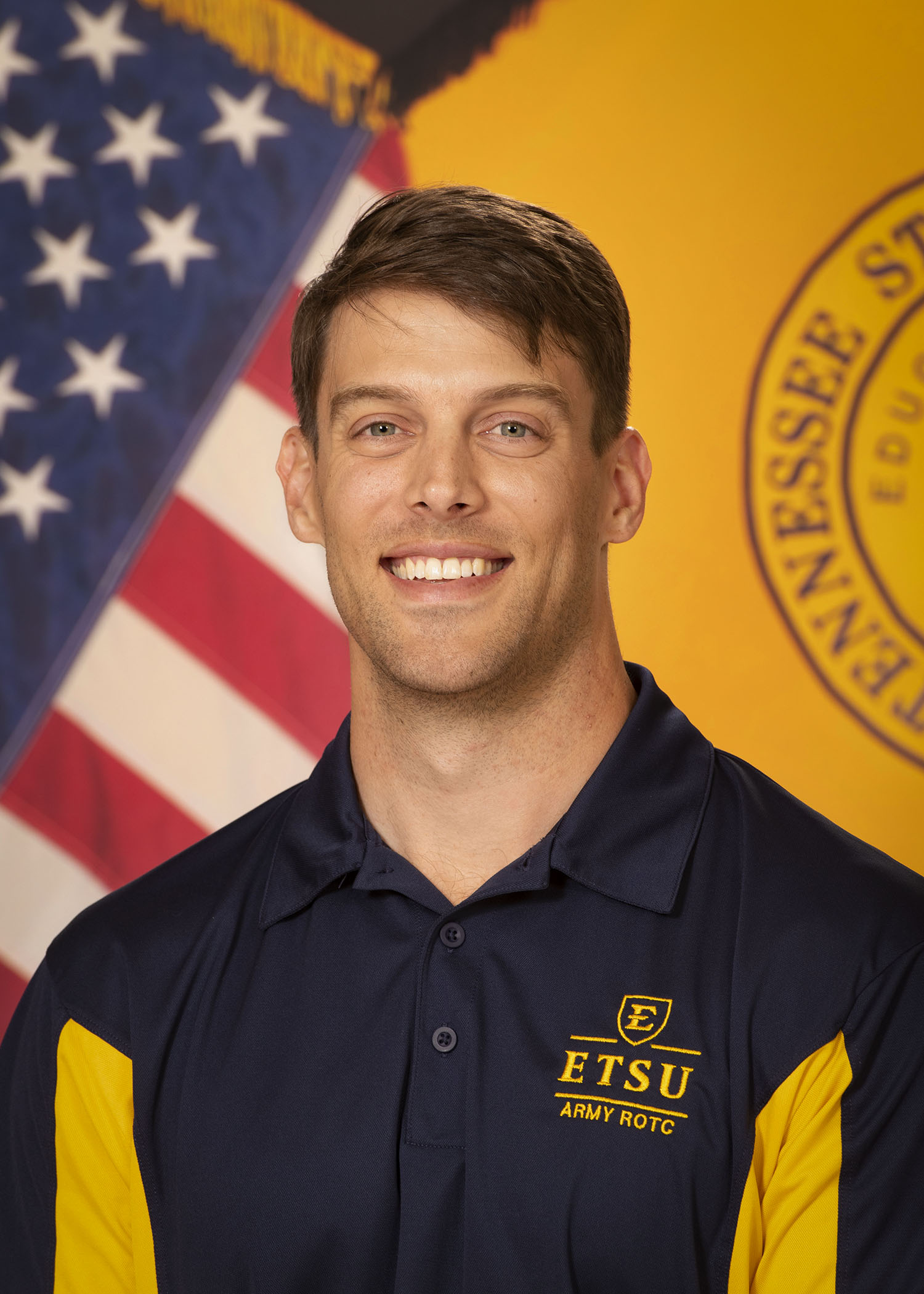 CPT Joshua Elkins was born in Columbia, SC and raised in Maryville, TN. He graduated from East Tennessee State University in 2011 with a Bachelor of Science degree in K-12 Physical Education and Wellness and commissioned as an Aviation Officer through the Reserve Officer’s Training Corps.

In August 2016, CPT Elkins attended the United States Marine Corps’ Expeditionary Warfare School at Marine Corps Base Quantico, VA. In June 2017, upon completion of the course, he was assigned to the Strategic Effects Directorate at United States Army Pacific Command, Fort Shafter, HI, where he served as the Operations Officer for the Security, Cooperation, and Policy Division. In June 2018, he was then assigned to the 25th Combat Aviation Brigade at Wheeler Army Airfield, HI where he served as the Assistant Operations Officer and in March 2019 took command of Charlie Company, 2-25th Aviation Regiment for 15 months.