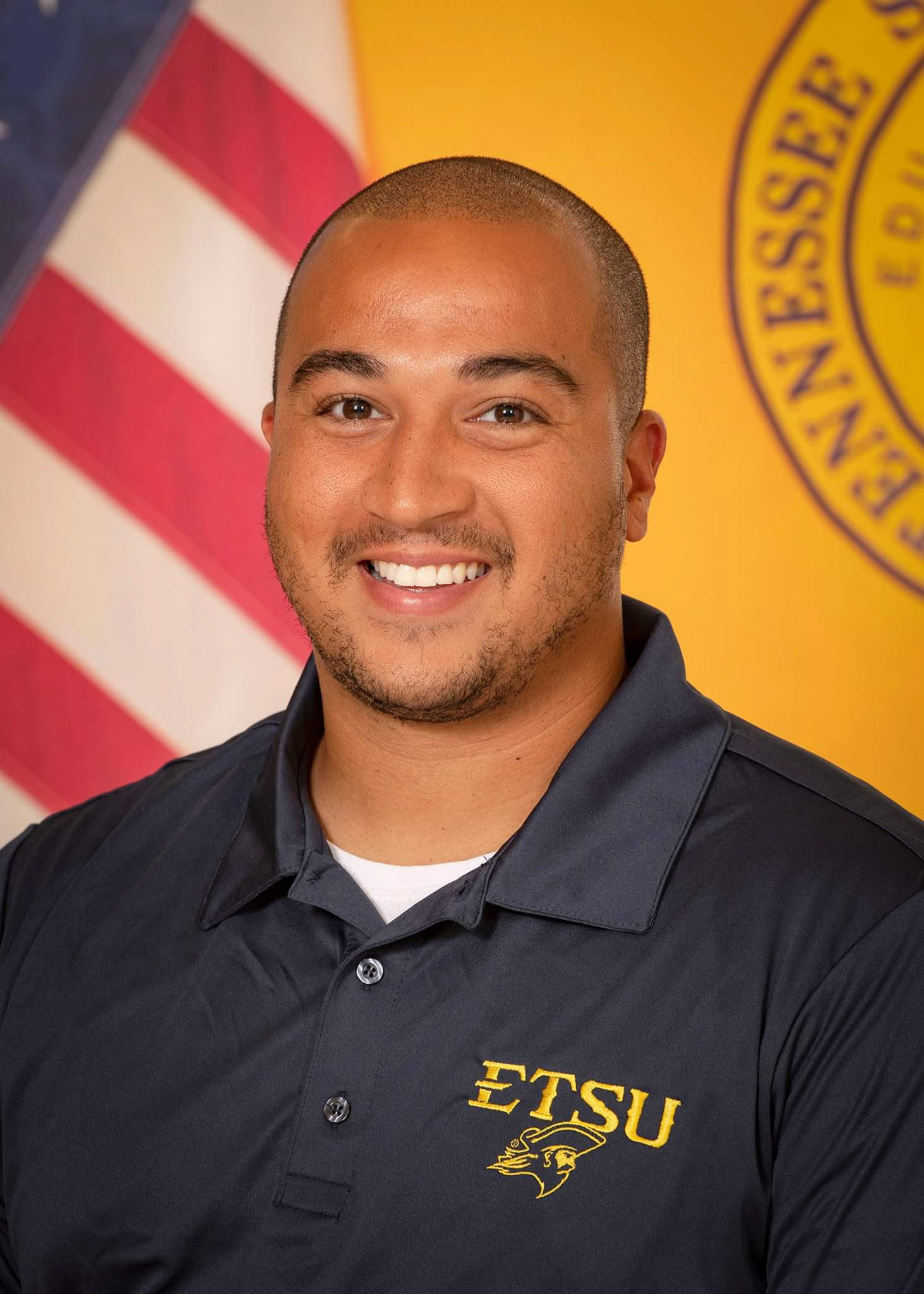 Keith was born and raised in Newport News, Virginia. While attending The University of Virginia's College at Wise, located in Wise, VA, he enlisted in the Army National Guard on April 20, 2010, as an Indirect Fire Infantrymen completing basic training and Advanced Individual Training at Fort Benning, GA, He would later graduate from UVA-Wise with a Bachelor's of Science in Administration of Justice and commissioned as an Ordnance Officer in the Virginia Army National Guard. He currently serves an as S4 for the Army Reserves, 2-100th MP Battalion Headquarters in Nashville, TN.