The Cave has been an iconic part of ETSU life for decades, now, following a two-year, multimillion-dollar renovation, it will become The CAVE Esports Arena! The facility will be the center of video gaming on campus and the region. Completely re-thought and designed for console, PC, and live board gaming, The Cave's central attraction will be the new ETSU Esports Video Wall measuring a massive 32 feet to accommodate a variety of public display needs, including presentation of gameplay for LIVE esports tournaments! 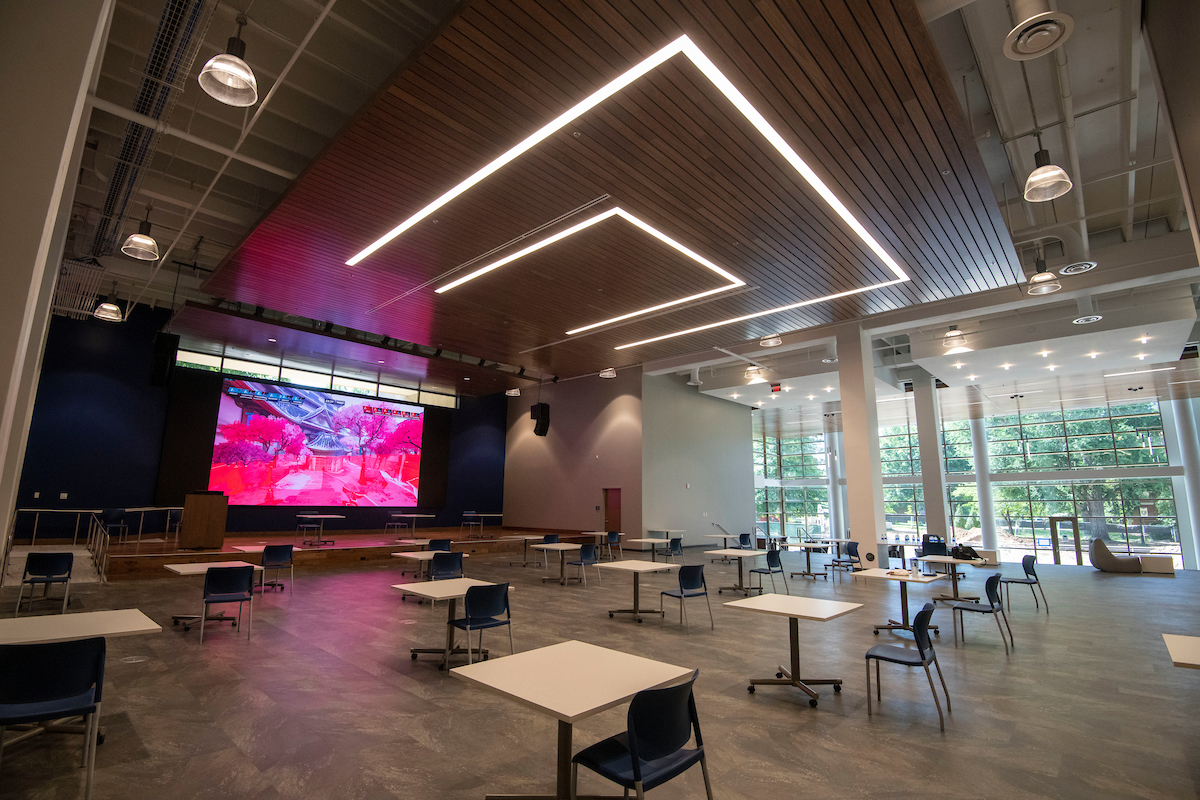 ETSU Esports team members will have a dedicated training facility in the center of the Cave Esports Arena equipped with 14 top of the line performance PCs and an audio visual display that can allow coaches to spotlight each player's machine on a central monitor for review and instruction. 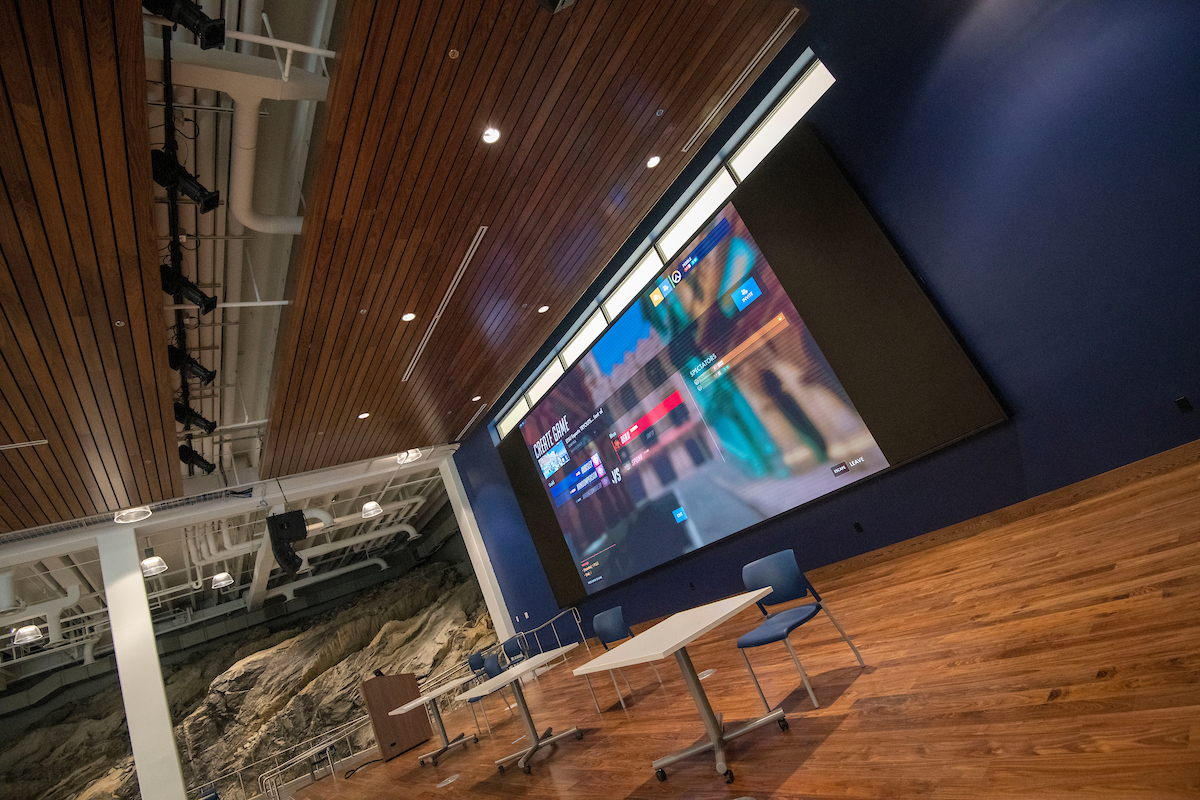 State of the Art Equipment

ETSU Esports provides our varsity student athletes with top of the line equipment that rivals the gear the used by professional esports athletes the specs of our Alienware Aurora R8 computers include: