Recruiting and Requirements for Varsity Esports 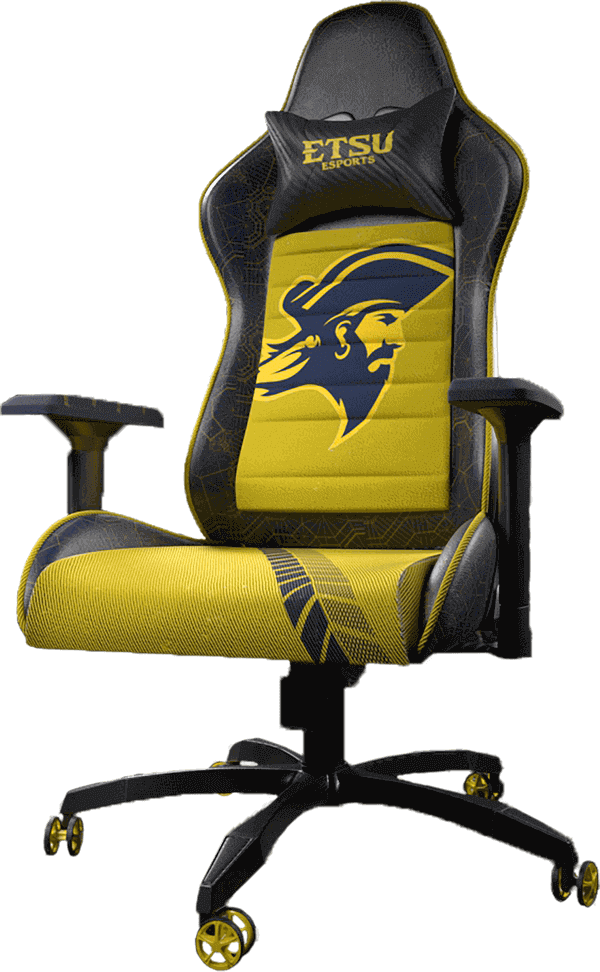 Our first round of tryouts was an exciting week for everyone here at ETSU Esports which concluded with our first ever recruitment tournament. We would like to thank the students who participated and the passionate fans who came out to support the blue and gold. The week brought great games, amazing talent and epic displays of sportsmanship. We are already looking forward to our next tryout in March!

Players selected for the tournament held on February 2nd, 2020 have entered the pool of applicants that will be considered for the final roster in August. All players who participated in the first week of tryouts are automatically eligible to participate in all future tryouts but may choose to sit out during the future tryouts by notifying coaching staff. Moving forward, all tryouts will be extended to two weeks to guarantee that all players have more opportunities to showcase their skill.

Team assignments will be posted on discord by March the 1st.

ETSU Esports will hold open tryouts for our varsity squad once a year in August for all varsity positions. Previously participating team members will be required to go through the tryout process as well as applicants and be chosen based on the same grading criteria. Tryouts are generally considered to be in person, although other arrangements can be made at the coach's discretion. All applicants will be required to participate on the official team discord server. ETSU Esports is looking for players not only with top skills, but who work effectively in a team atmosphere, respond well to coaching and feedback, and demonstrate a positive and inclusive attitude and dedication to lead ETSU to the top ranks of collegiate esports.

Two game titles will have two rosters each for a total of twenty-two varsity players. Final tournament rosters will be decided by the coaching staff. Open tryouts will be scheduled once a year and there will be one invitational talent search tournament with a floating date.

Tryouts for the Fall 2020 semester will begin in February 2020.  Prospective ETSU students will have the opportunity to participate in our open tryouts. If you are a prospective student you must complete the university admission process which includes filling out the application for admission and submitting all requested information prior to the tryout date.

A more detailed schedule is available on our discord channel — come join us!

While we encourage all participants to come to the arena to join in the fun, prospective and current student can participate remotely. If you are selected for the tryout and cannot attend in person please notify staff either through email or Discord one week prior to the event and we will make the arrangements for you to play from home

Non ETSU students can participate remotely if they have completed all the required forms and have applied for admission to ETSU.

All participants must provide their own headset and complete all requested applications including VODs.

Registration for each tryout will require participants to fill out the information form emailed to them including the links for VODs. Going forward, all VODs must be uploaded to YouTube and links to the VODs included with the electronic form submission. The deadline for submissions will be 7 days prior to the listed tournament start date.

Incomplete submissions will not be accepted.

Prior to tryout date, you must

Players will need to be ETSU students on a track to graduate and must have a minimum 2.5 GPA. Players will be evaluated on attitude and behavior as well as skill, so bring a good demeanor.

Players will need to:

Players communication, gameplay, and replays will be evaluated by coaches, faculty, and analysts during and after to find the best composition for a competitive season. Evaluation and rubric scores will not be public or shared. Some details may be shared individually with the player for personal improvement.

Initial tryouts for ETSU Esports varsity spots will take place during the spring semester of 2020. This combine will take place over the period of one week. The esports combine will allow ETSU students an opportunity to experience the typical schedule of a collegiate esports athlete while displaying their skill to the ETSU Esports staff. Each interested player will participate in at least two (2) days of the combine before the staff of ETSU Esports decides what, if any, cuts will be made to the roster of participating players. Players will be evaluated each day based on this rubric. Daily events will include:

Participation in the esports combine does not guarantee a player a starting varsity and players may be cut at any time for behavior deemed inappropriate by ETSU Esports staff.

Following the esports combine, the staff of ETSU Esports will reach out to players with more information about joining the team as soon as possible.